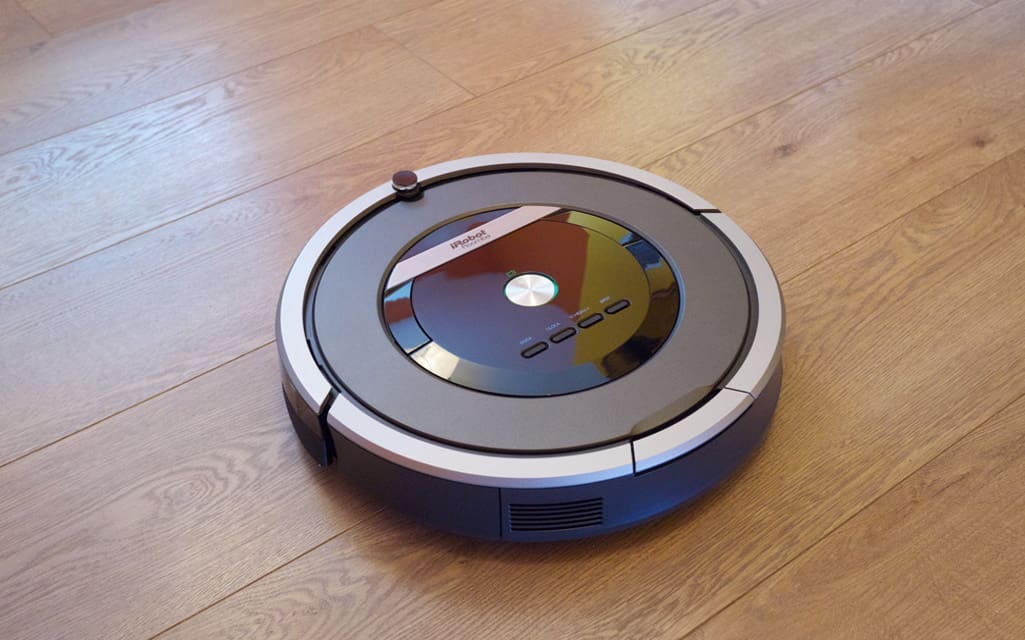 The Roomba has become a common household name since its creation. The success of the popular iRobot robotic vacuum has caused many people to more commonly refer to the name of the product before the name of the brand. Many fans of the Roomba actually love recording their Roomba devices while they’re working.

Usually, they will upload these videos to YouTube or other social media websites for the purpose of entertaining others. Other people are left to wonder how the Roomba ended up becoming so popular. Here are just a few reasons to explain why people have come to love the Roomba so much.

The popularity of the Roomba

The Roomba has often been more affordable than other robotic vacuum brands, for example irobot roomba 960 vs irobot roomba 890. Its affordable price compared to its predecessor is what helped it take off in the market to begin with. The Trilobite, the very first robotic vacuum, was so expensive upon its relief that it did not perform impressively on the market. People were not willing to break their budget just to have this product.

iRobot learned from Electrolux’s mistake and offered the Roomba at a significantly lower price. This attracted more customers towards their product over a short amount of time. They have now sold over 3 million Roomba vacuums since production. Its affordability and its effectiveness brought in customers from many places around the world.

Many robotic vacuum companies love to boast about how effective their products are. This seems to help them justify how expensive they are. iRobot are constantly finding ways to improve upon their products on top of the functions they are already capable of providing. Roomba vacuums are able to keep themselves from falling off of the top of stairways. Some Roomba models are even capable of making cleaning schedules so that they can follow them automatically.

The latest models are even able to avoid electrical cords to avoid damage. Large debris will also be prevented from damaging them. This is thanks to how much the Roomba has technologically advanced. Some robotic vacuum companies have designed their own navigational software that the Roomba does not seem to have. However, iRobot is still making strides in advancement. They are satisfied that their product is more affordable. They are also confident in the Roomba’s navigational system they already have implemented.

Staying ahead of the competition

iRobot always has a knack for staying ahead in the competition over other companies. Competitors and knockoff versions of the Roomba have to fight harder to even come close to the Roomba. iRobot has even made a new huge update to their line of products with a robot that functions as a mop. Someday, iRobot may even have cleaning robots that will provide full house cleaning coverage. That will definitely help keep it on top of the competitive cleaning robot market.

The Roomba has also been popularized on many famous television shows such as Gilmore GIrls. There are even episodes of some television shows that just revolve around the Roomba. Since 2002, Roomba has been effectively cleaning messes in people’s homes. iRobot was founded in 1990, when they believed in the idea that they should be the ones to create the robots of the future. That belief led to the invention of the Roomba. iRobot designed the Roomba to eliminate the stress of cleaning for homeowners.

Roomba has been a source of great stress relief for their buyers. They have a much easier time getting the house clean without having to put too much effort into it. This allows them to focus on other things like work or scheduling other events. The Roomba is capable of cleaning dust and debris out from many areas of your home. This includes places where you would normally not be able to reach. Many models are capable of going back to its charging dock automatically when its battery is running low. Afterwards, they continue the cleaning schedule as smoothly as ever.

The Roomba has made great strides over the years to be as successful as they are today with technological advancements and updates. They have stood strong against their competition. They have also greatly improved the lives of their customers. Customers are thankful for how much easier their lives have become thanks to the Roomba.