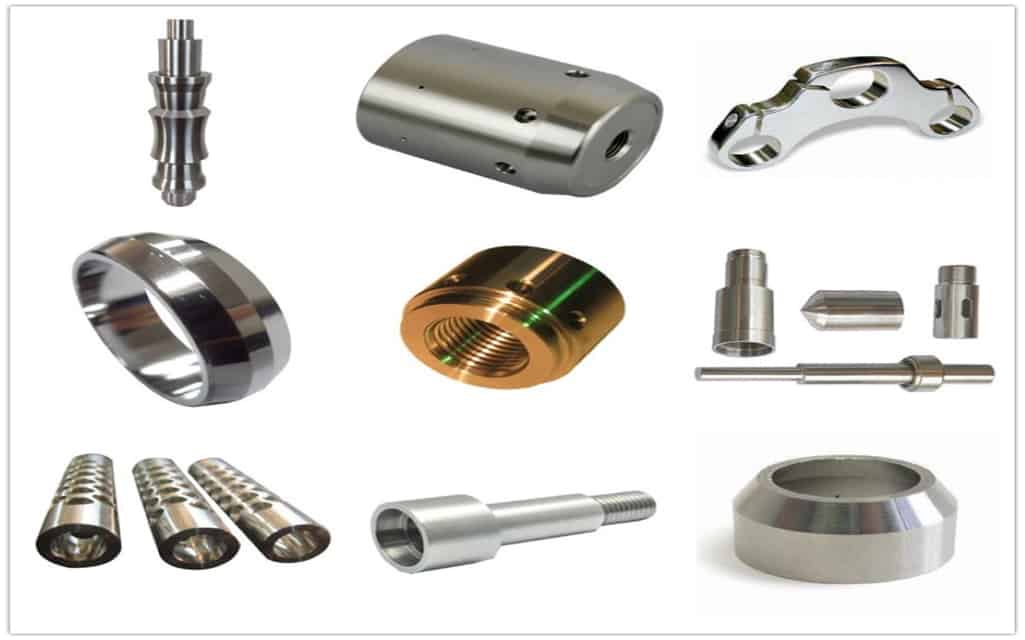 Manufacturing isn’t what is used to be anymore. These days, pieces of equipment, instruments and such other manufactured products are required to have the most precise cuts, measurements and fabrication parameters as possible.

As this cannot always be achieved by hand on a large scale, there comes the introduction of a new concept to the scope of production – precision manufacturing.

What is Precision Manufacturing?

A machine, for example, consists a lot of moving and smaller parts which make up the whole setup. The same can be said for any other piece of equipment.

Following engineering drawings which the production of these units is based on, the various parts will have to be manufactured to spec so that they fit together when final assembly is being done.

Since human error can always occur in the large-scale production of such parts, there rises a higher need for precision manufacturing and precision auto components.

Thus, precision manufacturing can be defined as the production of diverse individual pieces within an overall setup such that they conform to the highest level of accuracy as possible.

That way, they can always be taken at random for the assembly – and they would be expected to fit to the smallest millimeter.

How Can Precision Be Assured?

For smaller scale production, some companies will choose to use predominantly human labor for its production process. The issue with that is that a lot of errors – starting from measuring error to human error – can arise to lead to inconsistencies in the final product.

When that happens, the inconsistent products would have been a waste of time, resources and efforts too.

Likewise, it is impossible for humans to achieve precision on very small objects. Think of screws and bolts used to hold smartphone components together, the intricate detailing in a pacemaker, and all that. In these instances, a computer-aided manufacturing process needs to be brought into the loop.

What CNC does is take instructions from humans, usually in form of codes, and replicate the instructions on a larger scale. The kind of instructions that can be taken range from dimensions to type of manufacturing process and color, to mention but a few.

As soon as they are programmed and calibrated, CNC mills will take over the worktable and turn out highly precise productions according to the defined specs. The best thing about them is that they take all the guesswork and time constrains off manufacturing processes since the machines can work on thousands of small, precise pieces at once.

Depending on the number of rotational axes that these CNC mills have, they can be used to cut, design, and manufacture just about any parts at all.

Precision manufacturing is no joke, so you want to pick a mill that has a high turnover rate with the least possible report of errors. SOZN Metal is one of the places to be if you are looking for the best CNC precision parts and precision auto components on the market.

Taking codes in the more advanced G-code and even other simplified proprietary languages as required, and a combination of up to 6 axes to match, their engineering prowess is just what you need to manufacture those parts on a much larger scale.

Mac vs Windows: What’s Better for a Tech Student?

5 Things to Consider While Buying A Gaming Laptop