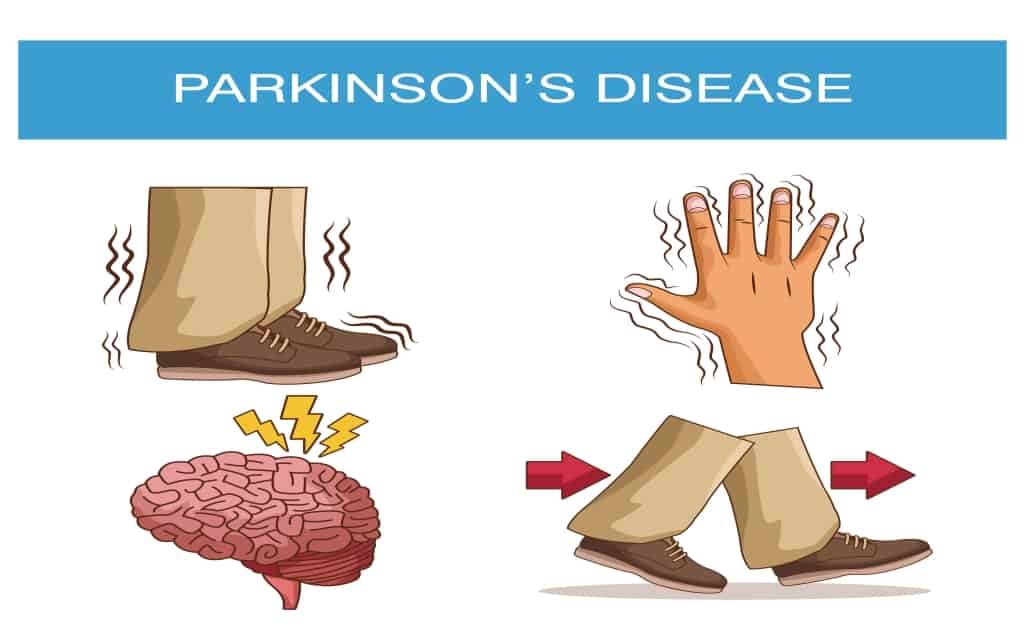 We do not claim that the presence of one or even several symptoms from this list indicates that you have Parkinson, but this is a reason to think and maybe visit a doctor proposed by HomeCareBuffalo.com.

It’s Chronic: The Sleep Epidemic in the US Shows No Sign...