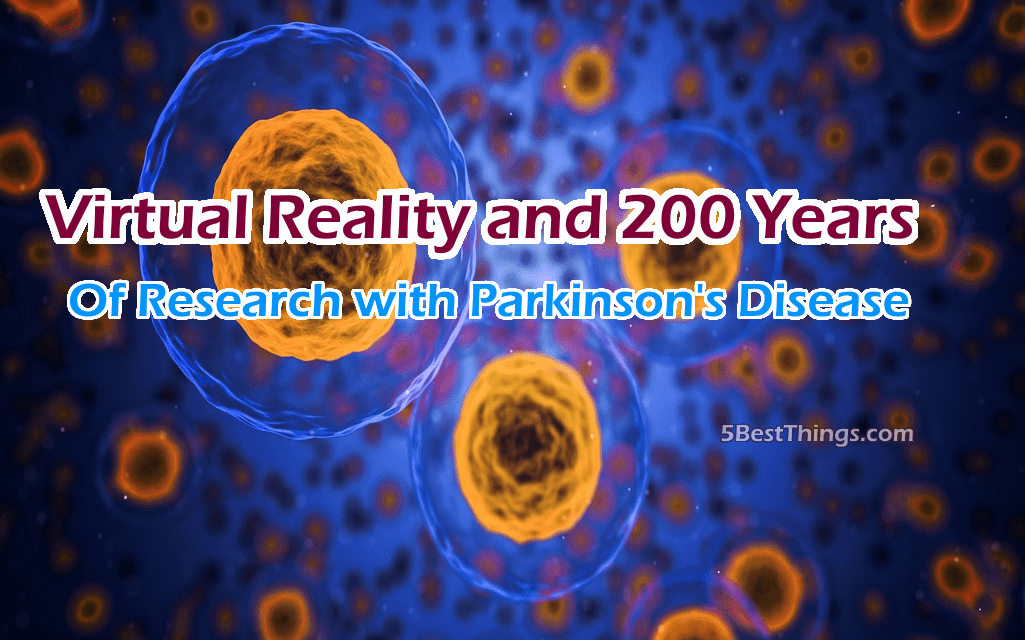 The son of an apothecary [early drugstore], Dr. James Parkinson lived most of his life in London, where he practiced as well. He was also a social reformer and political activist who championed several causes, including universal suffrage – the right for all men and women to vote.

1.  Watch How Other People Move

Here are three non-medication, non-surgical approaches that benefits Parkinson’s disease from just the last few months of research. There is more and more research to support the idea that when we watch how other people move we can move better. And when we visualize movements that we want to make we can then move better in real life. Imagine yourself striding down the middle of a smooth sidewalk or crawling on the carpet playing with a baby or jumping on a trampoline outdoors in the springtime.

2. Listen to Rhythmical Music As You Walk

Walking and movement require a sense of timing and rhythm. The perception of time and musical rhythm requires several part of the brain to coordinate, including the basal ganglia, which is affected in Parkinson’s disease. In a 2017 study researchers proposed that when the basal ganglia is not functioning well other healthier areas of the brain can compensate saying,

“a time-syntax-congruency in music perception suggesting that processing of time and rhythm is a Gestalt process [whole brain] and that cortical areas involved in processing of musical syntax may compensate for impaired basal ganglia circuits that are responsible for time processing and rhythm perception.”

3. Benefits of Virtual Reality and Visualization

Previously only used in games and military training, virtual reality is now making its way into therapy for people with muscle movement and mental disorders such as cerebral palsy, Parkinson’s disease, stroke, schizophrenia, and anxiety disorders. Virtual reality exercises encourage neuroplasticity where the brain changes and adapts in a way to that make better function and healing possible. Researchers said late last year,

In the last decade, virtual reality (VR) training has been used extensively in video games and military training to provide a sense of realism and environmental interaction to its users. More recently, VR training has been explored as a possible adjunct therapy for people with motor and mental health dysfunctions. The concept underlying VR therapy as a treatment for motor and cognitive dysfunction is to improve neuroplasticity of the brain by engaging users in multisensory training.

In the year since the space opened, it has become an exciting, accessible, experiential collaborative space where people can simply walk in to use and learn about technologies they might not have otherwise encountered. “It’s an exciting vision that’s only possible because of the support we get from the greater community,” said Scott Griffith, coordinator of the Next Gen Tech Bar. “This space isn’t just for students. It’s for the whole community—donors, too! If they have an interest in what we’re doing, we welcome them to come check it out!

Check out what virtual reality resources are available in your local area and do visualizations for better hand eye coordination, muscle function and movement. Celebrate the Parkinson’s research from the last year and the last 200 years.

4 Ways To Self Care For Men