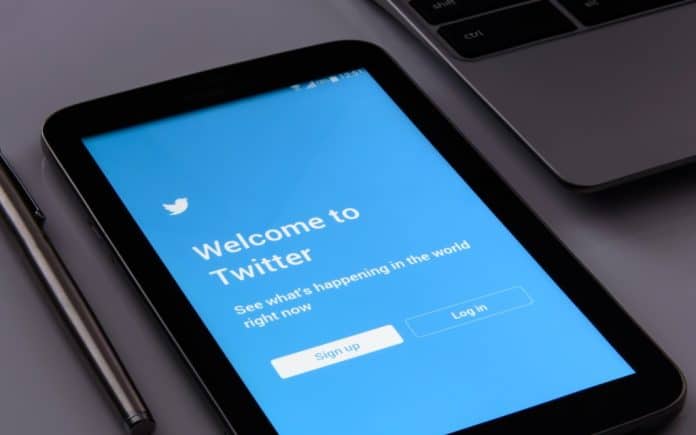 Insider Intelligence recently reported that, following Elon Musk’s acquisition of Twitter at the end of October, the social media platform may face a staggering user loss amounting to greater than 30 million in just two years.

According to the data gathered, users are increasingly abandoning Twitter due to their mounting irritation with persistent technical issues, an influx of hate speech and inappropriate content.

Analytical insights from Jasmine Enberg at Insider Intelligence predict that users will begin to abandon Twitter in 2023, feeling increasingly dissatisfied with the platform’s current problems. This shift won’t be sudden or dramatic; just a gradual migration away as frustrations mount.

According to the report, Twitter will suffer a significant decline in users from America over the next couple of years. In 2022, there were 58.7 million Twitter users in America; however, this figure is projected to drop dramatically by 2024 with only 50.5 million remaining on the platform. This decrease is expected mainly amongst youth aged 25 and under as well as those up to 45 years old.

The report reduced its projection for Twitter’s advertising revenue growth, expecting it to remain steady over the next two years. This revised outlook stands in contrast to their previous estimation of double-digit expansion in 2023 and 2024.

On charges of spying for Saudi Arabia, a former Twitter employee...