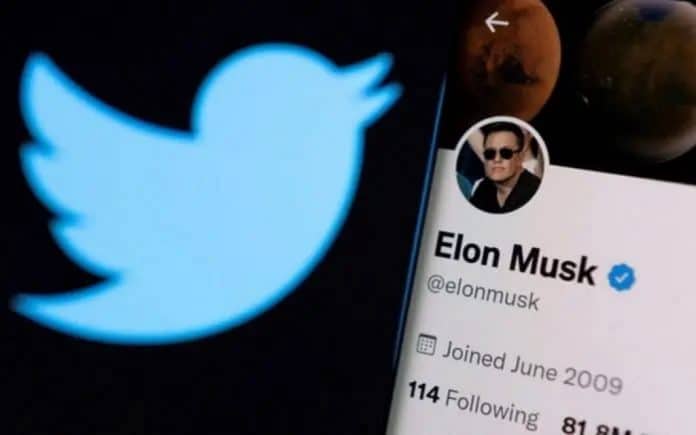 Jack Sweeney, a college student from Florida who has amassed over 500 thousand followers on his account, is utilizing available flight data to trace the whereabouts of billionaire Elon Musk’s aircraft.

Wednesday morning, the account was unfortunately suspended, according to its owner who then directed followers to follow it on other platforms.

In October, Musk put forward the $44 billion deal for Twitter and has repeatedly declared his commitment to safeguarding freedom of speech on the social media platform.

In early June, Musk proudly reaffirmed his commitment to freedom of expression and declared that he would not be censoring the account which monitors his flights.

On December 10th, Sweeney issued a tweet to confirm that the access to his account was restrained by design. However only two days prior he had announced the suspension of his account and stated it wasn’t banned or hidden in any manner.