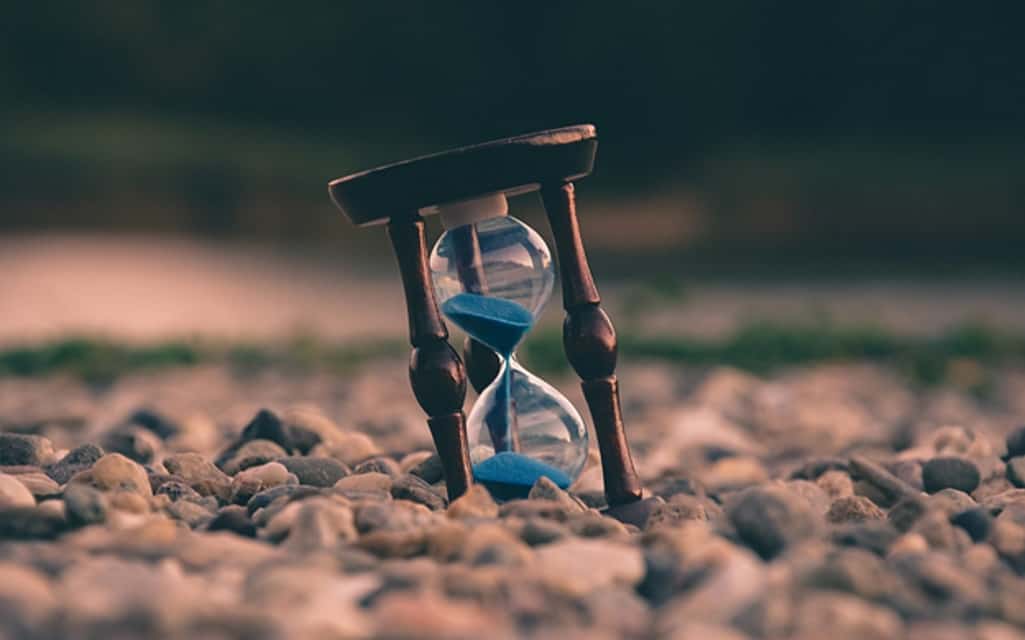 How long will you try to capture the perfect photo of a kingfisher? If you were Alan McFadyen, you would wait 4,200 hours. This guy took 720,000 photos of kingfishers to get this perfect picture. Alan McFadyen is a Scotch photographer who was originally a fisherman before becoming a photographer.

What is the specialty of this photo? This is a total mirror image of the kingfisher. And also, although the fish has already inserted its beaks in the water, there is no splash of water! Which is not something you will find in a kingfisher photo as this little bird spreads its wings very rapidly.

If you think about the ultimate luxury photo, very few photos can beat this one. Fabian Oefner, a Swiss photographer took this photo of a 1972 LamborghiniMiura SV with all its parts exposed in his studio. He “unscrewed” and captured individually every single part of this luxury car and the process took two years to complete. The final composition goal was this, an illusion of a blowing up Lamborghini in real time. Although such photos are generally taken with scale models, lucky Fabian got to deal with an actual car.

3. The photo that “captures it all”

This is a photo of The Museum of Modern Art, New York in four years. The photo captures the building from August 7, 2001, until June 7, 2004. Throughout this time, the museum building was remodeled from its previous structure to today’s new one. Michael Wesely is a contemporary German photographer and a master of capturing uniquely long exposures of cities, architecture, still lifes, interiors, and portraits.

This photo is taken with a pinhole camera, the great grandfather of modern SLRs. You can identify the old building in the photo as those are more black and clear, whereas the newer parts are ghostly in appearance. Find more of Wesely’s works here in the Museum of Modern Art website.

Jamie Livingston took this photo on March 31, 1979, with a Polaroid camera. That was just the beginning of an epic. Throughout the 18  following years, till October 25th, 1997 – the date of his dead – he took over 6000 pictures of his life with a Polaroid camera. He never missed a day in that time period without taking a photo.

The life of cinematographer, music video editor and circus performer Jamie Livingston became vivid throughout his photos. Some photos are his self-portraits, some are his friends’ whereas some are even very personal. This website contains all of the 6000 photos years by year.

Is it possible to capture 1000 years or millennia in a single photo? I guess like me, you have heard such a weird concept for the first time. But to the “experimental philosopher” Jonathon Keats it is a vital challenge. He has already set up four special pinhole cameras facing Lake Tahoe in 2018 that will document climate change until 3018. The photo above is a digital rendering of what the exposure of Lake Tahoe will look like through the pinhole camera.

Vice documents about the special cameras that Keats used as following, “Each camera is made of copper and is only 2.75 inches long and 2.25 inches in diameter. Inside the camera is a sheet of 24-karat gold pierced by a small hole. As light passes through this small hole, it causes a reaction with the rose-colored pigment inside the camera, which causes the color to fade where the light is the brightest. This will slowly imprint an image on the pigment over the next 1,000 years.”