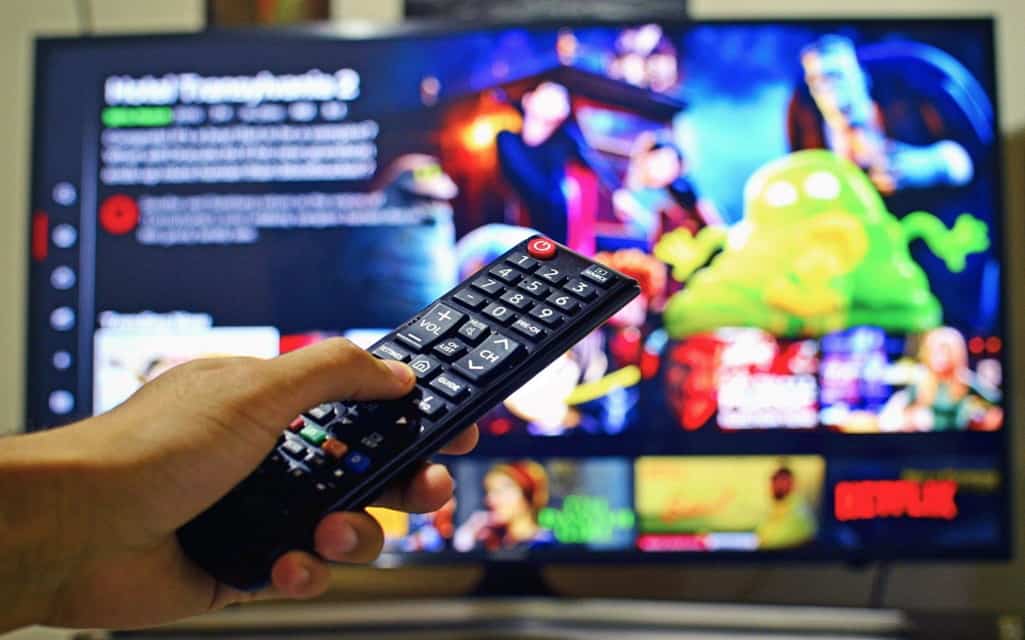 The ongoing COVID-19 pandemic has many of us locked inside our homes, social distancing, and waiting for the pandemic to end. But being locked inside the house for days on end means we need to find ways to entertain ourselves.

I don’t know about you, but I’ve exhausted most of my entertainment options. It’s been a long few months…

Thankfully, Netflix is there for me, you, and everyone who’s willing to pay the arguably-steep subscription fee. Its unlimited catalog offers hundreds of hours of entertainment, though deciding which shows are worth your time is a different matter.

Going through the entire catalog can prove exhausting. But that’s why I’m here! Allow me to tell you the best shows on Netflix—ones you should check out as soon as possible!

Sometimes, you want to sit down on the couch, grab a bowl of cereal, and relive the golden days of Saturday morning cartoons. If you’re into that, then check out Scooby-Doo!: Mystery Incorporated.

If you grew up on Scooby-Doo as I did, you’ll appreciate Netflix having it. The plot’s self-explanatory, with the show following Scooby-Doo and the gang solving crimes and paranormal investigations.

The only problem is, this show is exclusive to Netflix U.S. If this is a problem for you, there are a few ways to bypass this geographical restriction. Software such as a proxy, a Netflix VPN, or certain other pieces of privacy software grant you the anonymity needed to bypass these restrictions.

What kind of list would this be if it didn’t start with one of, if not Netflix’s most popular show, Stranger Things.

Stranger Things takes the 80’s horror aesthetic and combines it with modern horror tropes, creating a one-of-a-kind show that you should check out if you like horror or thrillers.

Stranger Things takes place in the small town of Hawkins, Indiana, in the early 1980s. Centered on a group made up of children and teens, the show takes the viewers through the town, homes, and…parallel dimensions. Yeah, something like that.

If you like thrillers but aren’t a fan of horror shows, take a look at Mind Hunter, a Netflix original based around a detective’s crippling need to find answers—answers that will help him track a serial killer.

His need for answers has him questioning other serial killers, killers such as Charles Manson, Ed Kemper, Dennis Rader, and various other killers based on their real-life counterparts.

These questionings—interviews—make up the bulk of the show, and the writers behind Mind Hunter do an amazing job creating an intense, realistic setting. I highly recommend you try out Mind Hunter.

But what if you don’t like thrillers or horror? What if you just want to sit down and relax with a comedic, off-the-rails show? Something like The Office?

Space Force centers around Steve Carrell’s character working alongside a scientist in order to get the Space Force, the United States government’s newest agency, up-and-running.

I’ve yet to watch it, admittedly, but the reviews say it’s one of the funniest shows around right now. With Steve Carrell, how could it not be? It’s Steve Carrell!

I’m sorry, but I need to go back to the thriller genre for just a second, as I forgot to mention one of Netflix’s best offerings in the past decade: Ozark.

Ozark is a strange show. The plot doesn’t seem to make sense at times, the characters often act weird, and the viewer is left confused more often than not. However, once it all comes together, the satisfaction you feel is unparalleled.

Ozark follows a family on the run from a cartel that wants them dead. Their fleeing leads them to the Ozarks. Mentioning anything that happens afterwards would be spoiling the show, but trust me when I say—it’s worth watching.

Finding the diamond in the rough on Netflix can be akin to finding a needle in a haystack. With my recommendations, however, you won’t need to dive into the nearest haybale!