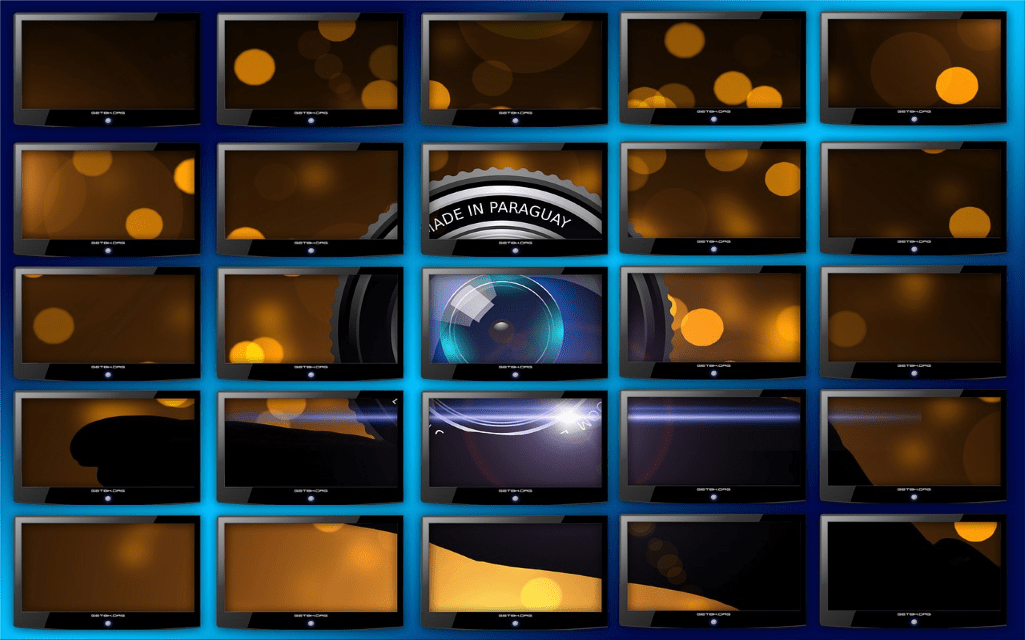 A video wall display is a massive integrated solution made up of multiple smaller screens tiled together in order to create one continuous screen that can show a variety of images at once, or one gigantic, seamless image. This is achieved by placing a combination of screens close together or overlapping in such a way that there is no gap between them, becoming what is called a “logical screen”. Then, special video processor devices are used to either scale an image across the logical screen or spread numerous images are spread out over it, or a combination of both.

Advertisers are becoming increasingly dependent on video wall systems as an unmatched tool to catch the consumer’s attention. Here are some reasons why.

First of all, video wall displays can be monstrous in size. When dozens of 55” screens are laid out together to form one giant display, that is not something one sees every day. And no matter how much a person tries, how long does one ignore an elephant in the room?

Owing to its superior visuals, video wall displays will show an image brighter, sharper and with far higher resolution than a projector or a single screen. This means an advertisement on a video wall display is something a passerby can certainly never miss.

2. Get Stuck in their Heads

Advertisers have long been studying the art of getting into consumer memory and staying long enough to entice a purchase.  They have understood that it’s not only a recollection of a brand name that triggers a person to buy something, but the feeling attached to an advertisement. For this reason, images and videos that instigate targeted emotion and desire are extremely important to advertisers.

When these videos are shown on an enormous video wall display, even the most aloof potential buyer will not only see it, but more importantly, be unable to forget it!

With the earlier option of billboards, companies had to choose one image and stick to it for advertisement at a particular site. They were big, but still. Those who wanted a moving screen showed videos on smaller screens inside stores or at the mall. They were moving, but small.  Now, video wall displays present both qualities in a single, outstanding artifact.

Contrary to the previous limitation, video wall displays give companies flexibility to show consumers an array of information about their product. The fact that this is able to be carried out on such a huge scale, is an advantage much valued by advertising companies.

As a video wall controller comes with its own software interface, it can be used to perform numerous actions on display content. Users may crop, cut, scale images to fit their requirements. Some advanced software can carry out more intricate tasks to enhance presentations.

The best thing about the appearance of video wall displays is that they are not uniform. They can be assembled into different shapes and sizes. They could be flat or three-dimensional, square shaped, rectangular or curved, and wall-mounted or free-standing. This freedom of design opens countless doors of creativity to advertisers seeking to catch the keen eye.

The Electronic Whiteboard Warehouse is a one-stop platform where video wall systems of all available brands can be found at one click. From details of features to how-to videos, all necessary information is easily accessible, in order to facilitate an informed decision based on particular needs.

Robotic Automation Processing And Its Impact On Business Processes

What are Components Vehicle Audio Speakers

How Has Technology Changed Our Way of Living?