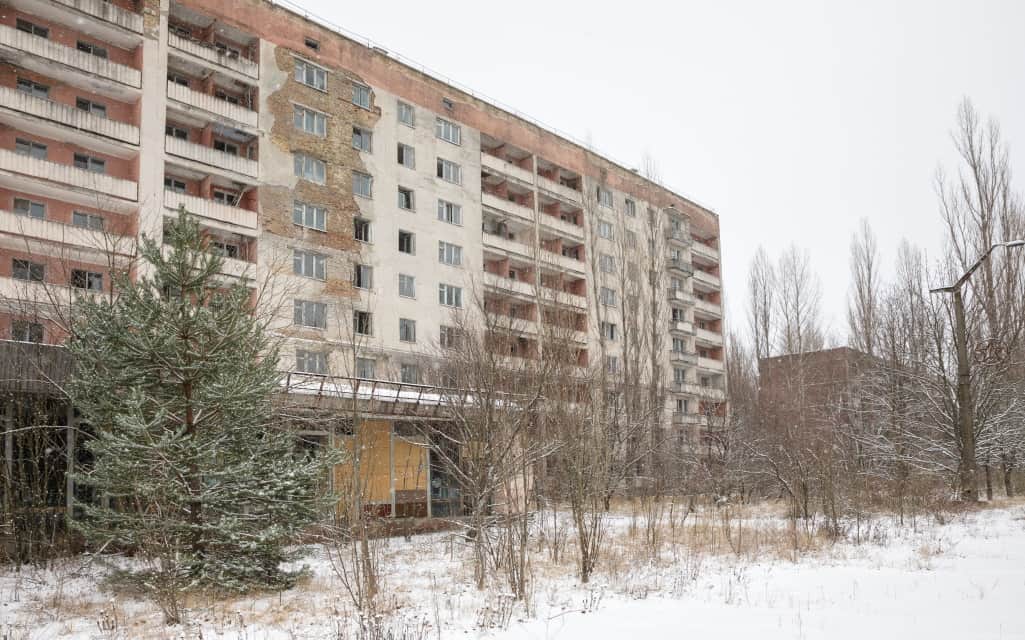 On the 26th of April, 1986 the whole world witnessed the most hazardous catastrophe in nuclear power history. Due to the leakage of radiation as a result of explosion at the 4th reactor of the Chernobyl Nuclear Power Station is equated with the blast of 500 atomic bombs dropped in 1945 on Hiroshima. Trips-to-Chernobyl advise to visit Pripyat to fully explore the magnificent ambience of the city.

Imagine yourself a participant of historic events

This is one of the biggest tragedies in the history of mankind. As a consequence of the accident, approximately 200 000 residents were forced to leave their homes with no hope of ever coming back. Three decades have passed since the tragedy. Although we annually celebrate the day of honour to Chernobyl, the memory has managed to “bronze” and “move” to the stands of museums, to the pages of textbooks and newspapers. The best way to feel the history is to organize trips to Pripyat.

Foreigners will learn more about Ukraine

Over the past year, about 100 000 people have made Chernobyl trips, the majority of them are guests from other countries. Perhaps exactly Pripyat turns out the brightest association that foreigners have when they say Ukraine. There are different goals and desires of distant visitors: from travelling to Pripyat, preserved city of socialism and taking pictures to attending locations of a popular computer game Stalker. Since 2007, the play has gained wide popularity among gamers in Europe, Canada, and the United States. It is curious that 15% of overseas decide to go to the Exclusion zone again – for 2, 3, and even 5 days.

Get rid of fear

Witnesses of the Chernobyl disaster keep in mind the state of confusion that gripped thousands of local residents under the threat of nuclear contamination. Most young ones who choose to visit Chernobyl hide their intentions from their parents. The most spread question for a person who has been to this place is “Isn’t it scary?” Of course, frightening, but trips to Pripyat Ukraine will help look into the eyes of your deep terror.

In fact, the dose of radiation received during excursion is equal to that one you obtain while flying by plane for an hour. Among other things, the most favorable period for durable walks in the Exclusion Zone is late autumn or winter. The background radiation at this time is minimal.

Travel to the past

Pripyat was a kind of socialistic “showcase”. Here they are – typical projects, a standard set of entertainment, Soviet palaces of culture, hotels, restaurants and the intensity of indoctrination that children of the 20th century remember as a way of living. The Chernobyl region literally “overturns” into the backward.

Wander through the most uninhabited European woods

Today, the Chernobyl area, with the total territory of ​​2 600 square kilometers, is claimed to be the biggest and most desolate woodland in the EU. It’s a true pleasure to come and feel the freshness and clearness of the air there. It is worth coming here at least to feel what really clean air is. In addition, more and more wild animals come back to uninhabited lands free from humans, with the population of nearly 4000 species.

For example, quite recently, a “Red Book” forest cat was discovered, which hasn’t been seen here for over a century. Gray cranes, moose, eagles, raccoon dogs, wolves, roe deer, to name but a few. There are a lot of fish in the rivers! Also, during  trips to Pripyat you will have a fantastic opportunity to feed huge catfish. According to the Environment and Natural resources Department the nature of Chernobyl can renew up to the state it looked like before the catastrophe.  This and a lot more may make your adventure with Trips-to-Chernobyl unforgettable. You are welcome to ask all possible questions and choose the best tour for you! There are hundreds of satisfied clients who want to come and see the Exclusion Zone again. Who knows, maybe you’re the next?