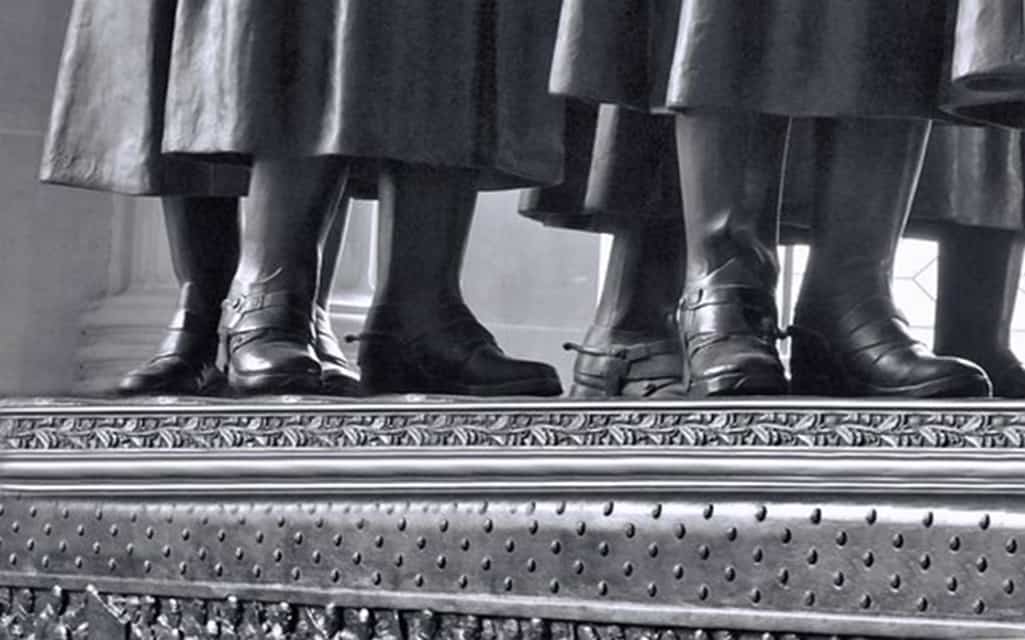 Did you know that World War1 played a crucial role in how the rest of the 20th century would play out? This is when most monarchies collapsed, marking the beginning of other systems of government. And hey, there’s a good reason why it’s called World War1. This was the first battle of supremacy. The war that could have determined who controlled the World. WW1, commonly referred to as the Great War, brought so much terror around the globe.

Different religions could associate it with the last battle because the war carried echoes of the biblical battle of Armageddon. Little did they know that it was just the start of other great wars. But unfortunately, as is with any war, there were casualties involved both military and civilian. Today, we can only hear stories of the heroic activities of brave men and women who gave their lives defending their countries. Most WW1 battlefields are still preserved to date. They are a reminder of how tragic war can be and it’s for the rest of mankind to take note and learn from it.

That said, let’s take a look at five WWI battlefields in France that are worth visiting.

1. The Crater of Lochnagar

From a distance, the town of La Boisselle, France looks calm and peaceful. You’ll mistake it for just an ordinary countryside. But there are so many memories from past events that echo in the air. Clicks away, there’s a memorable landmark that was once a WW1 battlefield. The Crater of Lochnagar is 30 meters deep and 100 meters wide. Believe it or not, this was created by an explosion some minutes before the battle of the Somme was started. The mine was meant to blow up the German trenches. This is a great place to visit in groups, especially for history students. This will help improve the children’s knowledge of the battle of Somme as well as other battle activities that happened in the area. When touring the area with a guide, they’ll take you to military cemeteries of the soldiers who died during the war such as the Pozieres Memorial and other monuments erected in honor of those who lost their lives in the war.

This is where the Newfoundland Regiment suffered great losses. On their first day of engagement on 1st July 1916, the Newfoundland Regiment was assaulted in a crossfire that lasted for approximately half an hour. The proximity of their trenches with those of the enemies could have played a part in that heavy assault. To date, the area remains undisturbed and has been well preserved including the trenches. The area was cordoned off as it is believed that there are still unexploded ordnances. Visiting these battlefields with a tour guide will be most beneficial as they’ll help to explain in detail how most events transpired.

Visitors touring this place have an experience of what it must have been to spend weeks in the trenches and believe it or not, it wasn’t a pleasing experience. Not when you’re sloshing in the mud, a rifle in one hand, and bullets rocketing over your head. The trenches are still intact and the museum has done an amazing job in preserving various war relics and photographs.

This was known as the Advanced Dressing station. These are concrete bankers that served as makeshift accident and emergency recovery centers during WW1. This was a crucial location in the war as it helped provide care for wounded soldiers who were at the front line trenches and also in transferring casualties to a designated casualty clearing station. As the war progressed, these bankers were crowded with troops wounded on the battlefield. Close by, you can visit the Commonwealth War Graves of soldiers who did not make it and specifically, to the youngest soldier who ever died in the war at a tender age of 15, Joe Strudwick.

Your tour of WW1 battlefields in France is not complete without visiting the place where the fiercest battles of WW1 took place. The location includes a museum, monument, a cemetery, trenches, and tunnels. You can walk through these tunnels and trenches to have an experience of what it must have felt like during the war.

After touring these significant locations, you’ll undoubtedly be in awe of the sacrifices the men and women, including children, gave for their countries. It’s through such struggles and experiences that we learn of the great price they had to pay for peace. Salute to all the soldiers out there in the front line fighting for world peace!

Things You Must Know Before Buying Travel Insurance

6 Reasons Why Visitors Should Stay In Sydney’s West

How to Plan the Ultimate Cross Country RV Trip

5 Great Summer Getaways You Can Try This Weekend

What Can a Private Jet Charter Offer Compared to a Regular Airline?

5 Interesting Reasons Why You Need An Abu Dhabi Vacation

Top 5 Adventurous Things to Do in the Democratic Republic of...