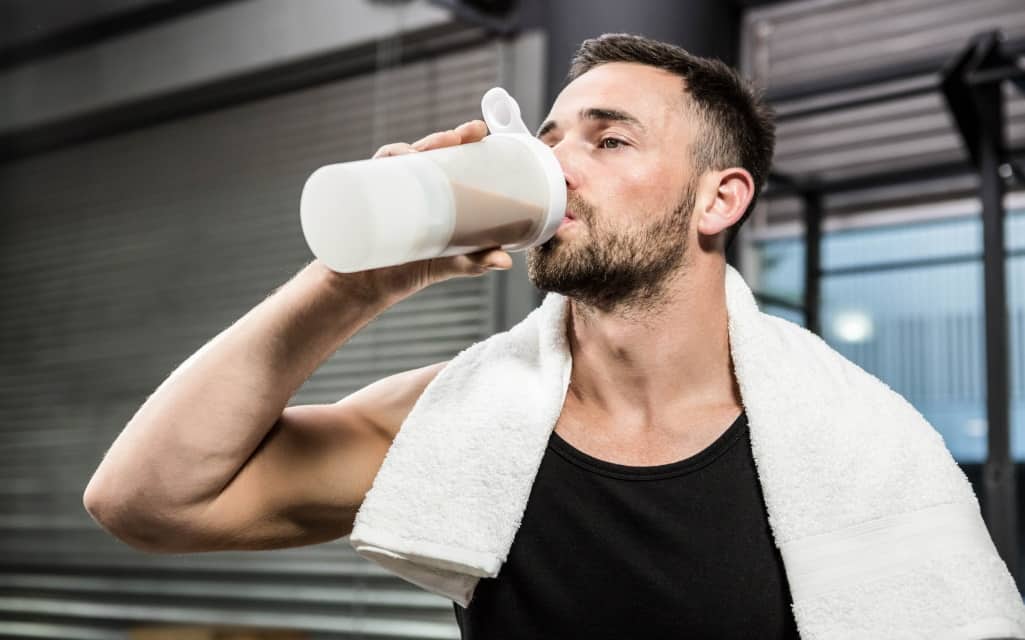 Although BCAAs contribute to one-third of muscle protein tissue, they’re not produced in the human body. Therefore, they’re categorized as essential amino acids and can only be absorbed through the consumption of food or supplements.

Recently, the popularity of supplemental BCAAs has skyrocketed because they’re easy to come by. BCAA supplements have become an indispensable commodity, especially in sports nutrition and bodybuilding.

Below, you’ll read about the top benefits of BCAAs. You can enjoy these benefits by using the best BCAA supplement on the market, or by eating a BCAA-rich diet.

BCAAs boost muscle stamina, allowing you to stay energized for longer periods. They accomplish this in two ways: by delaying peripheral fatigue and central fatigue.

Researchers believe that the immune system uses BCAAs in the digestive system as an energy source, which helps to improve its regeneration and consequently combat pathogens better. This strengthened immune system has also been found to promote recovery from viral and bacterial diseases and decrease the likelihood of chronic illness.

By supplementing with BCAAs, these reserve BCAAs are left unused, allowing the body to protect lean muscle. That’s why BCAAs are often considered one of the best ways to get lean.

This is probably one of the most predominant reasons why bodybuilders go ‘gaga’ over BCAAs.

Leucine is the most important ingredient in BCAAs because of its ability to initiate muscle protein synthesis (MPS), which is vital for muscle mass.

Delayed onset muscle soreness (DOMS) is a painful reality. Most people engaged in endurance exercises face DOMS days after their initial workouts. However, BCAAs in the right dosage can reduce its severity and curtail the duration of aches brought on by DOMS.

Regular BCAA supplementation has shown to alleviate muscle soreness and damage in response to resistance training. This means you can recover faster and get back on the workout train well-rested and energized.

Having a sweet tooth is one of the worst possible things to deal with when you’re trying to reach your fitness goals. BCAAs can help reduce carbs and sweet cravings and help you strictly adhere to a healthy diet.

The reason BCAAs are so effective at curbing cravings is because they inhibit the onset of serotonin. As mentioned above, serotonin is produced by neurotransmitters in your brain; however, it’s not only released when you’re fatigued but also when you’re hungry. As BCAAs have been shown to inhibit its production, they make excellent staples of an abstinence regime.

BCAAs provide a host of benefits, both pre- and post-workout. They aid in muscle recovery and growth and help you function at optimal levels during a workout. If you’re looking to gain some serious lean muscle mass, you should give a good BCAA supplement try.