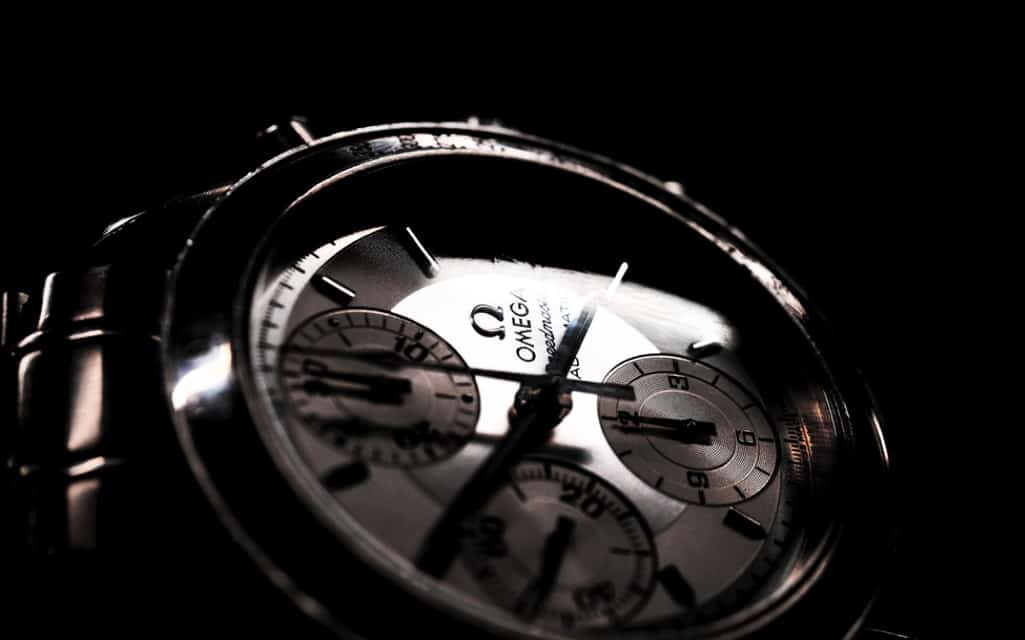 Undoubtedly, films and movies can influence or affect people from politics to cultural attitudes to style. Although not everyone may think about this, they actually have the power to do so.

And provided with the appropriate circumstances, a timepiece that can be seen in a movie can be deemed iconic for movie buffs and watch enthusiasts alike. Such watches are co-stars or leading actors/actresses in their own rights.

Below, we’ve rounded up six iconic watches featured in popular movies from the ’60s to 2019. Take a read!

This iconic watch was seen in the movie John Wick, with Keanu Reeves as the lead actor. Of course, the character John Wick is not a flashy man. Well, he does not need to be in the first place.

John Wick’s sense of fashion is clear-headed yet always stylish and on point, and this stretches out to his watch. In all three movies, John Wick has worn the Carl F. Bucherer MANERO AutoDate.

The watch is undoubtedly not a frivolous choice. It fits John Wick’s needs. But what’s essential to the character is to wear it like a special forces soldier, meaning John Wick wears it flat back.

Other than John Wick, Sofia, played by Halle Berry, sported the MANERO Peripheral, as seen in the third John Wick: Chapter 3 – Parabellum. It fits the character very well as the watch is both sturdy and extremely beautiful.

James Bond is not wholly dressed decked out without his Omega Seamaster. The iconic watch was worn by Daniel Craig, aka James Bond, in the recent installment of the film, Spectre. Watch lovers as well as movie buffs surely know that this watch is coming.

It is as inevitable as Bond ordering a martini (shaken-not-stirred) and seducing a femme fatale. Seamasters of all variants, since there are many, certainly hit a sweet spot in the film. The James Bond movies highlight elegance and action, and these high-end watches are definitely on that line.

Because of this, Omega Seamaster watches have been staples of the film series since the 1990s.

For many people, owning a gold Rolex has turned out to be a fulfillment or winning timepiece. And according to Blake, one must always be closing, portrayed by Alec Baldwin in the movie Glengarry Glen Ross.

In perhaps the most ambitious de-motivational movie speech that has ever existed, Alec Baldwin shows off his Rolex Daydate in front of Ed Harris’ face, letting him know that it is more expensive than his car. Since then, the watch became iconic and was deemed as the most prestige timepiece.

Sylvester Stallone came up with the watches while filming the movie Daylight in 1995 in Rome and ended up wearing it on screen. According to Stallone, the rugged appearance of the watches captured his interest.

Since then, he has worn one Panerai Luminor in several movies, such as The Expendables. Stallone loved these watches very much that he had made his own variant called Slytech and handed them out to his colleagues.

Panerai Luminor watches are manly, substantial timepieces. Thus, it is no wonder why Stallone fell in love with them.

Surprisingly, the timepiece worn by Matt Hooper in the film Jaws was a mystery for years to watch lovers. Yes, it looked expensive and luxurious, which suited the character Richard Dreyfuss who was from a wealthy family.

Even so, the watch was not easily identifiable or recognizable as one of the high-end brands like Omega or Rolex. As it turned out, the watch was an Alsta Nautoscaph. It was more or less unknown for years since the company went inoperative and nonfunctioning in the 1970s during the quartz crisis.

It was a period when quartz movements dominated the market, and mechanical watchmakers went under. In 2014, the company re-established itself, and at present, they rely on the Jaws association significantly.

Sigourney Weaver gave watch lovers a pivotal icon like none other as Ellen Ripley in the movie Alien. Ellen Ripley was the character you would want to be responsible in a mess and one who would fight if she had an orphaned child or pet cat to protect.

In the film, Ripley wore a watch that suited her memorable character, the Seiko Giugiaro 7a28-7000. Although it was an analog-style timepiece, the pushers and block on the side made the watch seem futuristic, look-wise.

It can be utterly impressive and staggering what screen time can do for the value and popularity of a watch, mainly when worn by the right actor. The classic and iconic timepieces listed in this article have significantly sneaked into the movie buff’s consciousness, making them must-haves and collector’s items.

Reasons why movies are better than tv shows