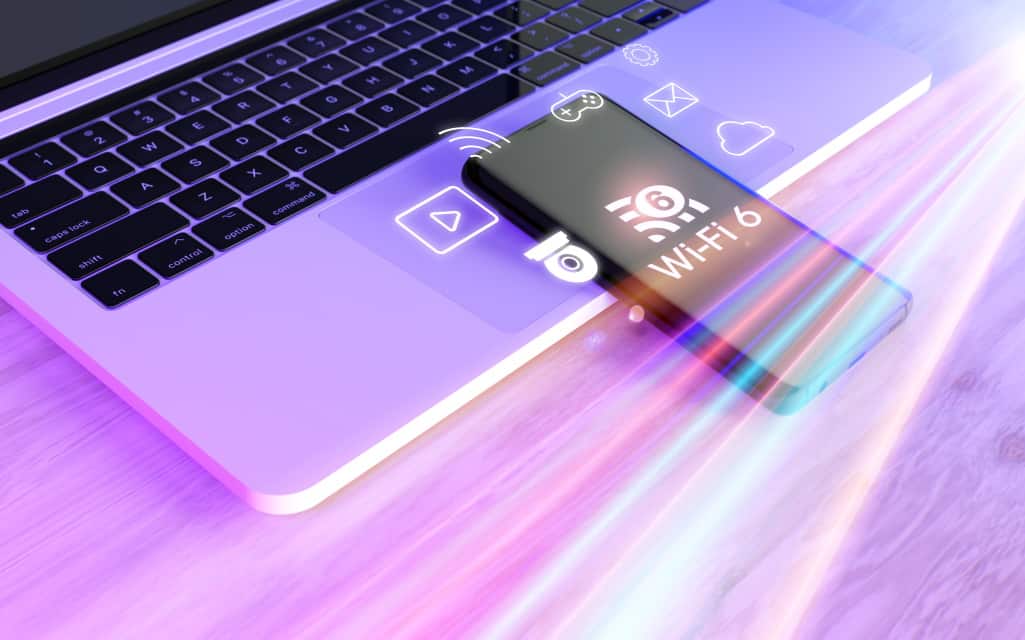 Wi-Fi internet provides more flexibility to those wishing to go online with laptops, desktops, smartphones, tablets, and other devices. However, slow Wi-Fi speeds could make using the internet cumbersome. Thankfully, there are several ways users could boost Wi-Fi speed and get back to smooth, efficient internet access. Here are six ideas for those interested in boosted Wi-Fi performance:

1. Reboot the Modem and the Router

Sometimes, the most fundamental steps deliver the preferred results. Turning the modem and the router on and off could cause a reset that generates faster speed when the devices restart. Unplug the modem and router, leave them without power for a short time, and restore power. Those steps might be enough, but a complete reset of the modem’s memory may be necessary. Inserting a paperclip into a small pinhole could manually reset most modems. However, requesting the ISP generate the reset could be required. Some ISPs may offer resets by making a request online after signing into an account.

A closer look at the frequencies on a router reveals two channels, 2.5Ghz and 5Ghz. The 2.5Ghz channel might be the one most people prefer in the home or office since it has a longer range. A drawback to the 2.5Ghz frequency centers on its slower speed than 5Ghz. If the devices are close to the router, then switching to 5Ghz could provide a solution that offers up faster speeds. Maybe going back-and-forth between the two channels is an option when bouncing between needs for distance or speed.

The router’s location could affect how fast devices connect to the internet. If anything blocks the signal, then things might slow down. The user might not think the television or lamp hampers the signal, but furniture and other objects could cause such troubles. Repositioning the router may allow the signal to travel around objects and enable the internet signal to “pick up some speed.”

Don’t overlook the router’s antenna, either. Adjusting and tweaking the antenna might assist the internet signal delivery, leading to faster internet connections.

Internet service subscribers may agree to a particular speed or bandwidth without looking closely at how fast it is. Over time, preferences may change, but the internet speed remains the same. Calling the ISP and upgrading to faster internet could solve the problem without ever dealing with the router. Especially nowadays, that the entire family is mostly at home spending time watching online tv shows and movies, online classes, work from home and video calling with friends and family that requires faster internet.

5. Opt for an Ethernet Connection

A wireless signal is not the only one a router provides, as there is likely an ethernet port available. Through this port, a user could set up a hardwired connection. When moving around the house, a hardwired connection won’t be feasible. However, when you intend to remain close to the router or your computer remains in a fixed location, going with an ethernet connection might not be a bad idea. The ethernet connection might prove much faster, giving it one edge over the Wi-Fi signal.

6. Upgrade to a New Router

Sometimes, the problem lies with a router that “ages out.” A router might work without troubles year after year, but the poor efficiency may become noticeable when comparing it to the Wi-Fi speed at work or the local coffee shop. Purchasing and installing a new router won’t come with much effort, and the faster speeds may come as soon as the router does its job.

Of course, there are other ways to speed up Wi-Fi internet. The six steps listed here may provide a necessary solution and do so both easily and quickly.