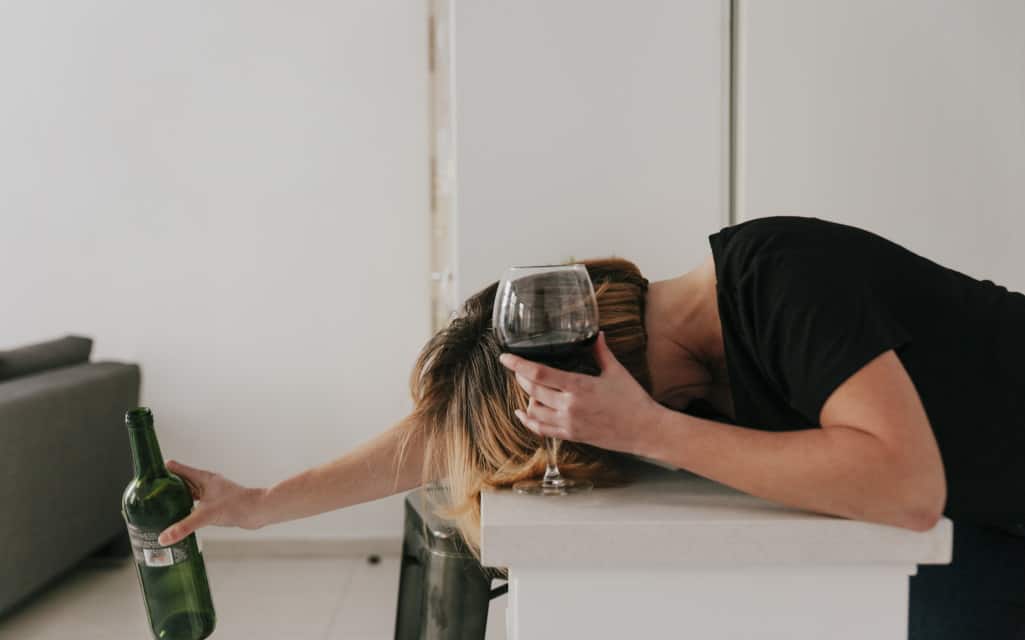 The alcoholic is not always the person you see stumbling around in the street with a bottle in a paper bag. More than 38 million Americans are known to binge drink at least four times a month.

Although binge drinking isn’t seen as a problem until it becomes full-blow alcoholism, it is actually responsible for at least 80,000 deaths each year. So how do you know if you’re one of those statistics? Here are 7 signs that you may drink too much.

Alcohol does affect people differently, but it has been known to affect the brain and the formation of memories. Bing drinking disrupts what is called glutamate, which is a brain chemical responsible for memory. So if you find that you have no memories of how you spent your weekend, then you may need to curb your binge drinking. One of the best options is to seek treatment from a drug and alcohol rehab in a peaceful setting.

Drinking More to Feel a Buzz

If you find that you need to drink more before you can start feeling the effects of alcohol, then you could have a problem. It means that your tolerance is going up, meaning that in order to get that “beer buzz,” you actually have to consume more alcohol. This can easily become a chronic drinking problem if caution isn’t exercised.

You No Longer Care About Responsibilities

You may confine your drinking to the weekends, but that doesn’t mean you’re functional. When drinking becomes a bigger priority than your other responsibilities throughout the day or the entire week, then you have a drinking problem.

Not Realizing How Many Drinks You’ve Had

You’ve tried to be responsible; you say you’re only going to have one drink. But before the evening is over, there are four empty glasses in front of you. This is because you don’t know your limits. You need to reevaluate your drinking habits and seek help before it gets out of control.

During the week, you’re the shy person who stays at their desk doing work, but by the weekend, you’re on the table, dancing, with a drink in your hand. Alcohol decreases inhibitions, allowing people to make more risky decisions. However, with this inhibition of logical reasoning as well as reaction speed, binge drinking has resulted in fatal falls, drowning, burns, injuries, and car accidents.

Bingeing Only on the Weekends

Research shows that having at least 7 alcoholic beverages a week can lower your risk fo diabetes. However, if you stay sober all week and then focus all 7 of those drinks during the weekend, then you’re doing more harm than good.

If the people closest to you are hinting that they are concerned about your drinking habits, then you’re probably overdoing it. It’s time to cut back because they’ve noticed an obvious change within you.

It can be difficult to know exactly when your drinking habits become a problem, but it’s more important that you take the rights steps to correct it when it does. There’s no shame in trying to get better, for your future as well as your health.

Dyslexia: What you may not know