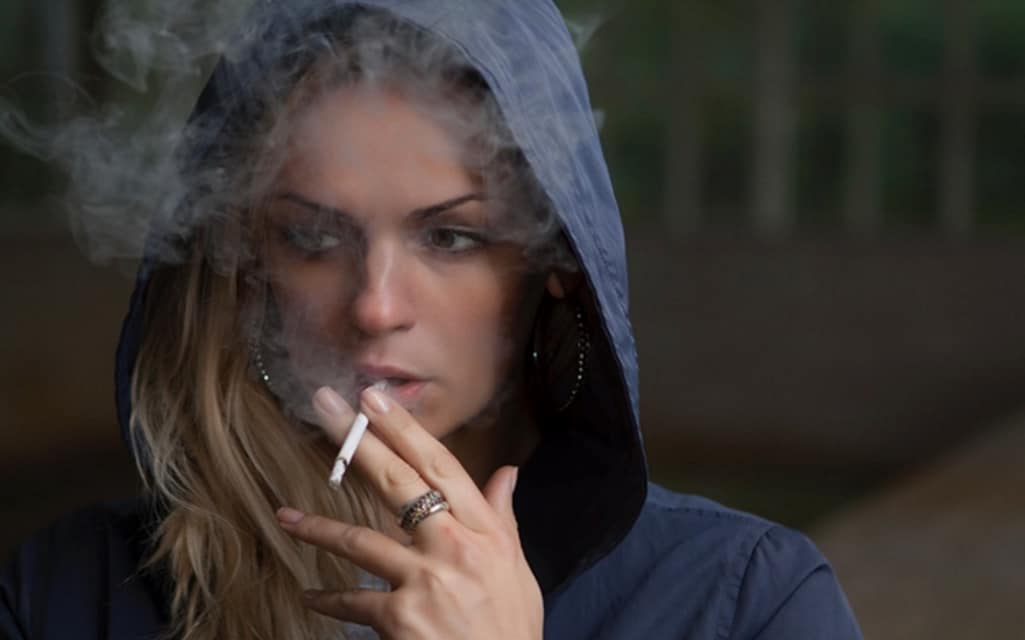 There are a million reasons to quit smoking, but the ultimate reason may be different for everyone. Here are some of the top reasons you should quit.

We all know how dangerous smoking is. Despite this, close to one billion people worldwide still smoke.

So, why stop smoking? You may see it as your choice, preference, or just something you enjoy enough to accept the risks.

The truth is, the motivation to quit has to come from within. And your own personal reasons are likely different from the next person’s.

But to make sure you’re informed of all the risks you’re taking on every time you light up, here are nine of the millions of reasons to quit smoking.

The detrimental effect that smoking has on your health is often a leading reason to quit.

Cigarettes contain around 7,000 chemicals, many of which are poisonous and known to be carcinogenic. Inhaling these toxins on a daily basis leads to a greater risk of lung cancer, respiratory disease, and heart attack. Smoking also increases your risk of many other cancers, as well as Alzheimer’s disease, stroke, and brain tumors.

As a result of these links between cigarettes and incurable diseases, smoking can reduce your life expectancy by an average of seven to eight years.

And, although nicotine withdrawal can make quitting a difficult experience, it’s nothing compared to the suffering you’ll endure as a result of smoking-related illnesses.

2. The Health of Those Around You

Of course, smoking isn’t only a danger to smokers themselves.

People exposed to second-hand smoke have a greater risk of developing respiratory problems, coronary disease, and cancer. Smokers are also more likely to have children who start underage smoking, because of the way the habit is normalized from a young age.

So, if concerns for your own health can’t persuade you to quit, hopefully, your desire to set a good example and protect your family are good enough reasons to stop smoking.

3. Your Quality of Life

Smoking doesn’t just cut your life short, it also decreases your quality of life while you’re living it.

Smokers are more prone to illnesses, infections, and breathing problems due to a weakened immune system and poor lung capacity.

Smokers are also more prone to depression, anxiety and stress. And, while giving up smoking can be stressful, ex-smokers report being much better able to handle stress without feeling the need to reach for a cigarette within months of quitting.

Other positive quitting smoking symptoms include a renewed sense of smell and taste, easier breathing, and better flexibility. All of which are just some of the reasons why you should quit smoking now rather than later.

If the damage you’re doing to your health won’t persuade you to quit, maybe appealing to your vanity will.

As well as causing you to smell like an ashtray, smoking stains your fingers, nails, and teeth. The toxins in cigarette smoke also cause inner damage to your skin, leading to an uneven skin tone, sagging and deep wrinkles.

As well as all those negative health effects, smoking is also very bad for your wallet.

Although the price varies from state to state, the average cost of a pack of 20 cigarettes currently stands at around $5.51 in the US. If you’re smoking a pack a day, that adds up to a whopping $1,880 a year.

And for unlucky smokers in New York, the average $12.85 pack cost means they’re spending as much as $4,690 a year on cigarettes. Of course, this isn’t even taking into account the additional cost of health insurance and medical bills as the result of your smoking habit.

Smoking doesn’t just put a serious dent in your finances, it also reduces your chances of getting a job.

Unemployed smokers are less likely to get hired than non-smokers, and once they do find work, they also earn around 25 percent less. The researchers believe that this is because employers associate smokers with higher healthcare costs, more absenteeism, and reduced productivity.

If a woman is interested enough to see past your cigarette breath and stained fingers, you might not be so lucky if you make it to the bedroom.

That’s because men who smoke are more likely to suffer from erectile dysfunction. And both men and women who smoke report less sexual enjoyment and difficulty maintaining arousal due to the way smoking thins your arteries and compromises blood flow around the body.

As well as being the leading preventable cause of death due to its links to incurable diseases, smoking is also dangerous from a fire safety point of view.

In fact, smoking is the leading cause of fatal fires. Each year, an average of 18,100 home structure fires start as the result of smoking materials, causing 590 annual deaths.

As well as being bad for your health and personal safety, smoking is also harmful to the environment.

Cigarette smoke contributes to greenhouse gas emissions due to the polluting compounds that tobacco smoke contains. And cigarette butts are one of the most common items of litter on our streets.

Most of these are washed into drains by street cleaners, which means they often end up in rivers and lakes. This then causes the toxins in cigarettes to pollute the environment and poison living organisms.

With these nine compelling reasons to quit smoking, we hope we’ve persuaded you to consider stubbing out those cigarettes for good.

After all, whether you’re motivated by a single reason or a combination of factors, the case for quitting will always trump any excuses you might have to continue smoking. But now we’ve answered the question, ‘why stop smoking?’, it’s only fair that we give you the how. Check out these tips on getting in harmony with your body and giving up smoking for good.