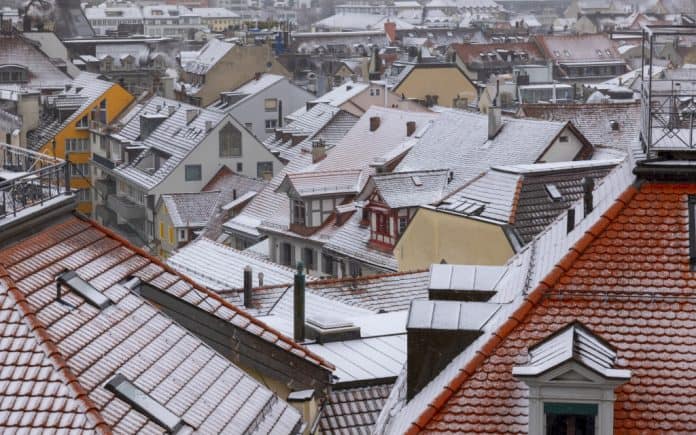 A 45-year-old woman was gravely injured in St Gallen when her car ran over her three times, as stated by municipal police in the northeastern Swiss city.

The driver exited her vehicle to retrieve an item from the trunk but neglected to turn off the engine.

The car, which was parked on a slight slope, started moving down the hill. The owner tried to stop it but failed and fell to ground. The vehicle then ran over her at least once, according ETS Swiss news agency quoting police.

The car kept going and hit another vehicle nearby. It then turned in the other direction and drove over the woman again.

The car, however, kept going and hit the sidewalk. Then, it went back and ran over its owner for a third time before a wooden barrier stopped it.

According to media reports, the woman was transported to the hospital in dire condition.

A “hair pull” ends with the ejections of 8 players. An incident during a basketball match sparks a violent fight (video)

A dog caught in a suitcase at Madison Airport