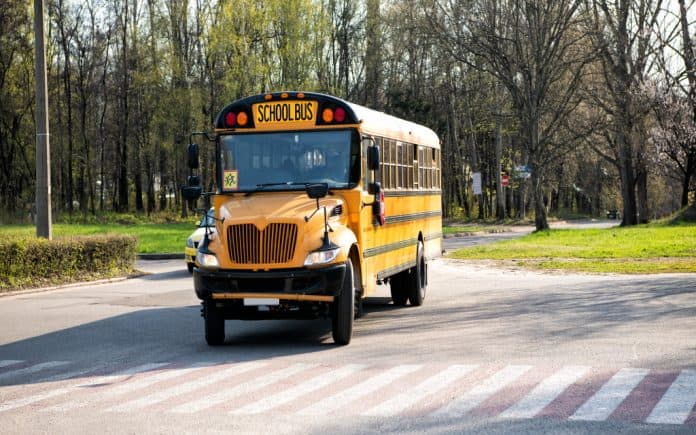 Last week, a Virginia school bus assistant was accused of an extreme act of violence against a 7-year-old after the child reportedly spit on him. As a result, he has been charged with four felonies and terminated from his job immediately.

On December 6th, the York-Poquoson Sheriff’s Office arrested 70 year old David Keith Blackwell, a bus assistant for the York County School Division in Virginia, on three felony counts of malicious bodily injury by means of any caustic substance and one felony count of abuse and neglecting children after an unfortunate incident.

As reported by the sheriff’s office, Blackwell was processed and detained in the Virginia Peninsula Regional Jail. Online records indicated that he had been released from custody on Monday afternoon.

The York County School Division released a statement confirming that Blackwell, who had worked for the division since September 2016, is no longer with them.

In a statement supplied to media news, Katherine Goff, York County School Division’s Public Relations and Communications Officer asserted that the school district is devoted to constructing safe and caring atmospheres where every individual demonstrates mutual trust and respect.

Dead and wounded by gunfire inside a Walmart in Virginia