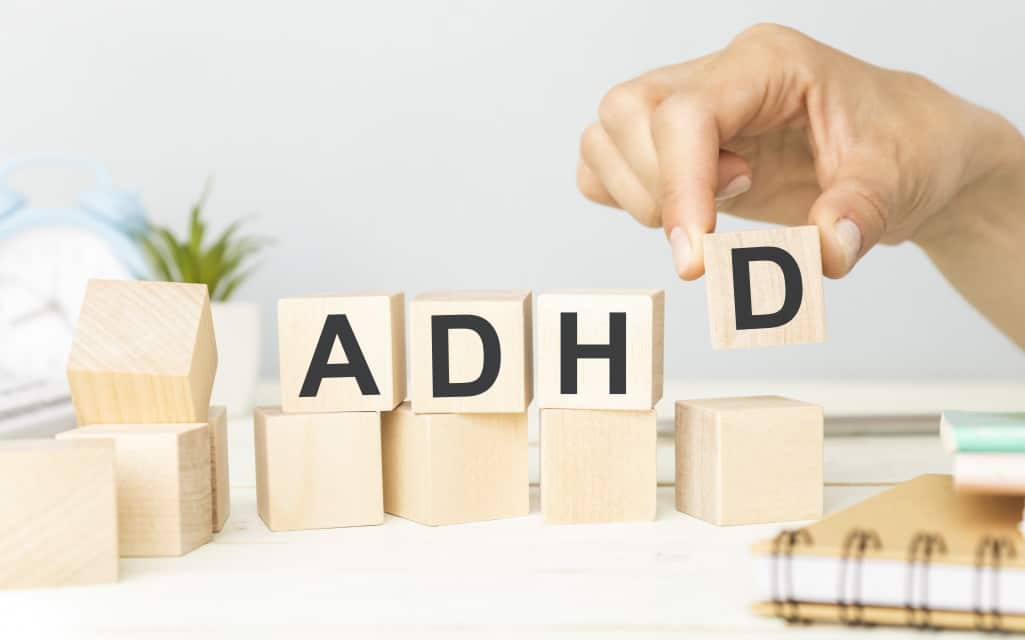 Children with Attention Deficit Hyperactivity Disorder (ADHD) often display anger outbursts that do not go down well with their friends, parents, and siblings. Taking a child ADHD online test will help determine if indeed your child has ADHD. It will help explain some of the child’s actions when angry. Deciding when to get tested is important for both kids and adults in Melbourne. The following are indications that you might want a professional adhd testing melbourne.

Reasons for anger in children with ADHD

Your ADHD child has a hard time controlling himself when something upsets him. He reacts impulsively without much thought. ADHD fuels a lack of impulse control that makes a child behave this way immediately he is annoyed. He lacks the lead-time that children without ADHD have. He is also not able to manage his anger the way adults do (obviously).

ADHD makes a child emotional. He becomes very sensitive and situations affect him deeply. Crying is something he does easily and anywhere because he is helpless in keeping his emotions in check.

These emotions include anger outbursts that can come to the fore when he remembers things that have long taken place. For instance, if he was upset a fortnight ago, he will still be feeling bad several weeks later. This would be more of embarrassment that further affects him making him emotionally insecure.

Anxiety is common in children with ADHD. Some children may internalize their anxiety while others externalize it. Those who externalize it display anger outbursts or outright defiance. Their anxiety always puts them on edge. Any small trigger at such moments leads to anger.

Frequent mood changes are another common occurrence in children with ADHD. In a single day, he can experience different moods from happiness and sadness to frustration and irritability. These mood swings lead to anger moments as the child changes abruptly from one mood to another.

A child with ADHD encounters frustrating episodes each day. For instance, he may forget to do his homework and the teacher may question him leading to trouble. Because he easily gets distracted, he may start talking during the lesson. Again, this adds on to his problems.

When he gets home, you may increase his frustrations by referring to tasks he did not carry out before leaving for school such as tidying up his room. Already, this child’s tolerance to frustration is low yet throughout the day, he faces encounters that lead to stress buildup. It eventually ends up as displays of uncontrolled anger.

The ADHD medication may not work well in some children. Instead of addressing the problems a child is facing like reducing irritability, it may increase it. The side effects of the medication can also overwhelm the child causing him to be angry.

When a child with ADHD feels helpless about doing wrong that spells trouble, he loses his self-esteem. When he is admonished constantly, he develops poor self-esteem that makes him react angrily for lack of a better way to express himself.

Children with ADHD are known to be hyperactive. They have a lot of energy that makes them restless. It often leads to angry outbursts, as they are not able to control themselves.

It is not easy to handle your child’s condition but having him take the ADHD online test may help you learn whether he can benefit from diagnosis and treatment. At home, you can help your child manage his anger in the following ways:

Keep your child active daily by planning exercises that release the energy that he has. Strenuous exercises such as jogging, running, skipping, and jumping provide outlets for the anger. It will loosen him up and do away with restlessness.

Knowing what triggers your child’s anger will help you avert the situation beforehand. It means keenly observing him. It could be that he gets angry at certain times of the day.

In such a case, you can try to avert his attention by keeping him busy, doing something he likes, or taking him for a walk. If hunger is the trigger, organize food earlier or have snacks ready to calm him down. Whether it is fatigue, difficult homework, or house chores, counter whatever is causing the anger appropriately.

Teach your child to verbalize their feelings rather than acting aggressively. It will take time for him to get used to speaking out instead of being quick to hit someone or explode with anger.  Help him to practice until he is comfortable doing it himself.

Empathize with your child so that he can deal with his moods well. When you put what he feels into words, it dawns on him that you understand and feel what he is going through. This helps him improve his anger management.

Enroll your child in martial arts classes to be able to manage his anger better. The exercises help release the energy he has and reduces his impulsive behavior. In the process, he develops self-discipline and refines his self-control. Martial arts will boost his self-esteem and help him manage or do away with angry episodes.

The best you can do with a child with ADHD is not to engage him when he is having tantrums. Choose to downplay his actions and the child will recover and get on with his life. With time, he will realize that his outbursts are not that bad. If you do not overreact or show too much attention, he will not be ashamed. He will recover quickly and get on with his activities minus the anger.

● Reflect on the anger later

Keep calm when the child displays moments of anger. Much later, when the child gets back to normal, help him to be reflective. Do this by going over what happened. Talking about it without being judgmental helps the child manage his anger issues.

Uncontrolled screen time is unhealthy for children with ADHD. It may worsen their anger. Control what they watch and explain to them why they cannot watch programs or play video games that are violent, aggressive, or unsuitable.

Such programs and videos tend to escalate their problems such as impulsivity, mood swings, and low self-esteem that in turn make their anger outbursts worse.

Clarify your expectations to your child if they are old enough to understand. Ensure they are simple rules that focus on his behavior. Be clear on what the consequences of bad behavior will be.

Communicate to him what the reward system for upholding good behavior will be. Be consistent and firm when enforcing the rules both for the child and for you. Resist acting differently at the spur of the moment.

Get in the habit of conveying positive instructions that lack negative words. It will lift the child’s spirit and he will not feel condemned which will help him manage his anger well.

A child with ADHD is affected by the sudden and unpredictable behavior he projects. Act on the results of the ADHD online test to make his life and anger more manageable. With time, he will learn to behave appropriately whenever he feels the urge to explode in anger.

5 Connections Between the Amygdala and ADHD