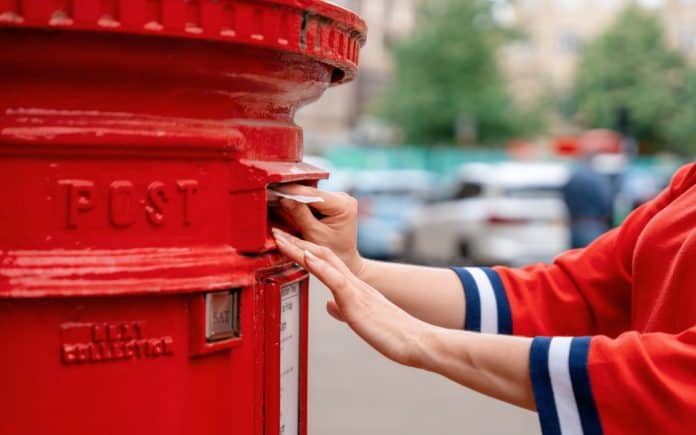 Britain’s Royal Mail Service said on Wednesday it was facing severe disruption to overseas mailing services due to what it said was a “cyber event”, hours after air traffic over the United States was disrupted due to a technical fault.

The British Postal Service called on customers to refrain from sending items to the mail at the present time, indicating that it is working to solve the problem, according to the British “Sky News” network.

She further stated that some customers are experiencing lags or misunderstandings in deliveries sent overseas.

On the other hand, the British Post confirmed that the operations of importing shipments coming from abroad are operating regularly, with limited delays.

The government agency said it had opened an investigation into the incident, was working “with outside experts” and “sincerely apologizing” to its customers for the outage.

But it did not explain what this cyber event was, or whether it was an attack.

This development comes after a technical failure that paralyzed flights to and from the United States for several hours.

Authorities said the malfunction was the nighttime outage of the (NOTAM) system, which warns pilots of potential hazards throughout the flight path.

The cause of the malfunction remains unknown.

If the malfunction in the flight system was confirmed to be a result of a cyber attack, an official from US Cyber ​​Command asserted that it would constitute as an “act of war”.

The official, who asked not to be named, said: “We are not pre-empting the investigation, but if the act was piracy, then it is considered an act of war.”

What Is Patch Management And How Can It Protect Your Business...