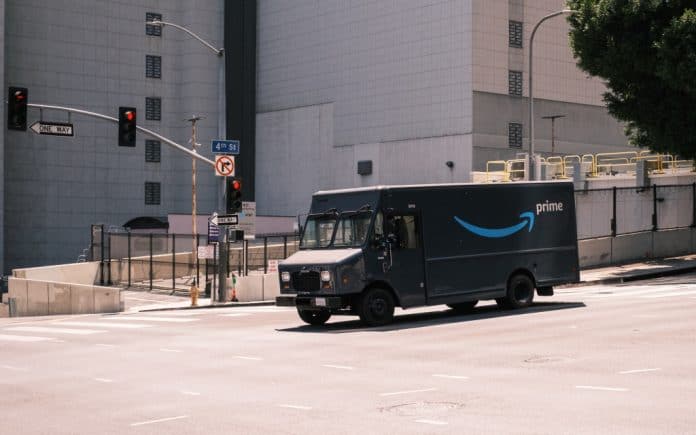 Washington Attorney General Karl Racine has filed a new lawsuit against Amazon, after claims that the company participated in an “illegal scheme” to take tips from Delivery Workers and give false information to consumers.

According to Racine, the company’s labor costs were subsidized by the stolen tips.

The attorney general’s claims come from Amazon changing its policy on tips. Back in 2015 when the program first started, customers would tip workers through an online system.

At the time, Amazon users were lied to and told that 100% of their tips would go towards the workers’ salaries. This was not the case.

The lawsuit claims that in 2016, Amazon deliberately changed its tipping model so workers would not get tips directly.

Instead of the sum total of workers’ tips going to them, a fraction would go back to Amazon. With this money, Amazon would then pay part of the advance wage it promised its employees.

Amazon has been using a technique where they take a percentage of their workers’ tips and funnel it back into the company to “subsidize its own labor costs without actually Despite the companies’ assurance to consumers that their tips are going towards the employees, this is not always the case.

In 2021, Amazon agreed to pay its delivery workers $61.7 million after settling with the US Consumer Protection Agency.