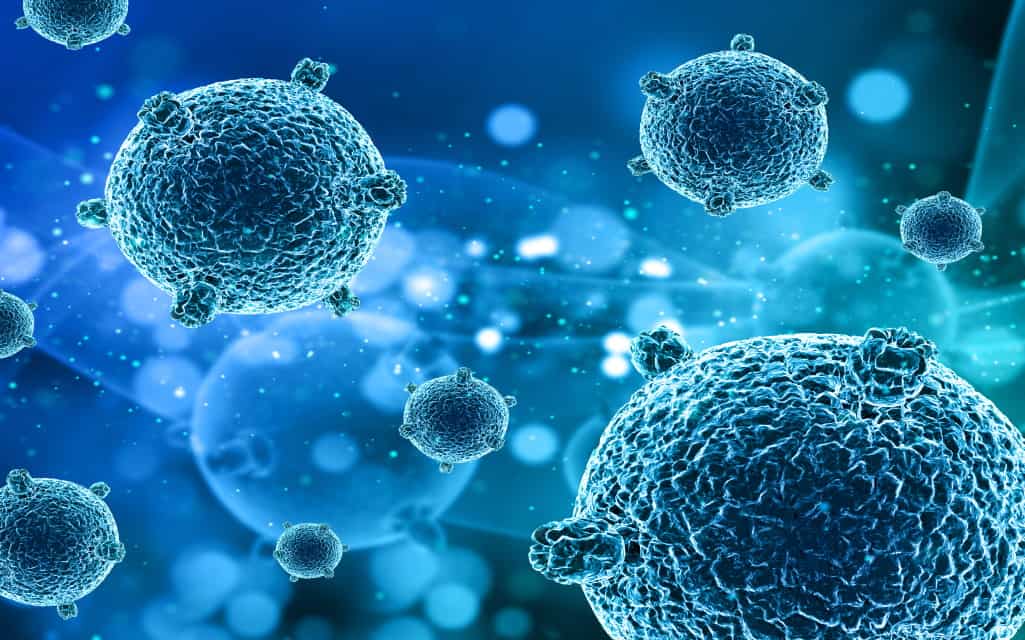 Microbes, including bacteria, viruses, protozoans, and fungi, can make you ill. Trillions of microbes are living on and in your body right now. But most of microbes are not harmful.

In fact, microbes help you to digest your food, fend off depression, fight infection, and even regulate your reproductive health. A lot of our awareness of microbial organisms centers on killing germs to protect our health. But taking in the probiotic microbes that assist our health may be even more important.

It is a good thing that most microbes are beneficial to human health. That is because bacterial cells outnumber human cells by about 10 to 1. According to Professor Martin Blaser, who teaches medicine at NYU, the current estimate of the number of cells in the adult human body is 10 billion, while a good estimate of the number of bacteria on and in an adult human body is 100 billion.

The US NIH Human Biome Project has identified over 10,000 species of commensal microbes, microorganisms that ordinarily live on or in the human body. Just the bacteria that live on and in the human body contain 8 million genes that are involved in protecting the body from disease, compared to just 22,000 in the human biome itself.

Useful bacteria include Lactobacillus, the probiotic bacteria that lives in the colon, protecting it from pathogenic bacteria, and helping the gut absorb food. The lower digestive tract is also home to Bacteroides bacteria, which release compounds that get into the bloodstream, circulate to the brain, and relieve depression. Even a kind of bacteria that we ordinarily think of as “bad,” Propionibacterium acnes, the bacteria associated with acne, is only a problem when it is trapped inside a pore. When it lives freely on the skin, it feeds on skin oils and sebum and helps to keep the skin cleaner.

Excessive use of antibiotics seems to have a lot to do with the obesity epidemic.

“We’re in the middle of an epidemic of obesity that is very severe,” says Dr Blaser, the NYU professor we mentioned earlier. “It’s relatively recent, it’s widespread across the United States and across the world, and increased calories and decreased exercise seem insufficient to explain this.”

When Dr. Blaser and his team gave antibiotics to young mice, they discovered that these mice put on 15 percent more weight than mice that were not given antibiotics.

Then Dr. Blaser’s team collaborated with Dr. Leonardo Trasande in a study of 11,000 infants. They found that babies who were given antibiotics were more likely to be overweight than babies who were not.

The microbes in our digestive tracts regulate the absorption of nutrients from food. Probiotic bacteria lining the gut slow down the passage of sugars and fats so that calories are more likely to be expelled with waste matter than they are to be absorbed into the bloodstream.

Similarly, Lactobacillus protects against yeast infections in women, and urinary tract infections in women. The skin care products you use to moisturize your face serve as a kind of fertilizer for the beneficial bacteria that protect your skin against acne, boils, pimples, and pustules.

What advice do microbiologists have regarding microbes?