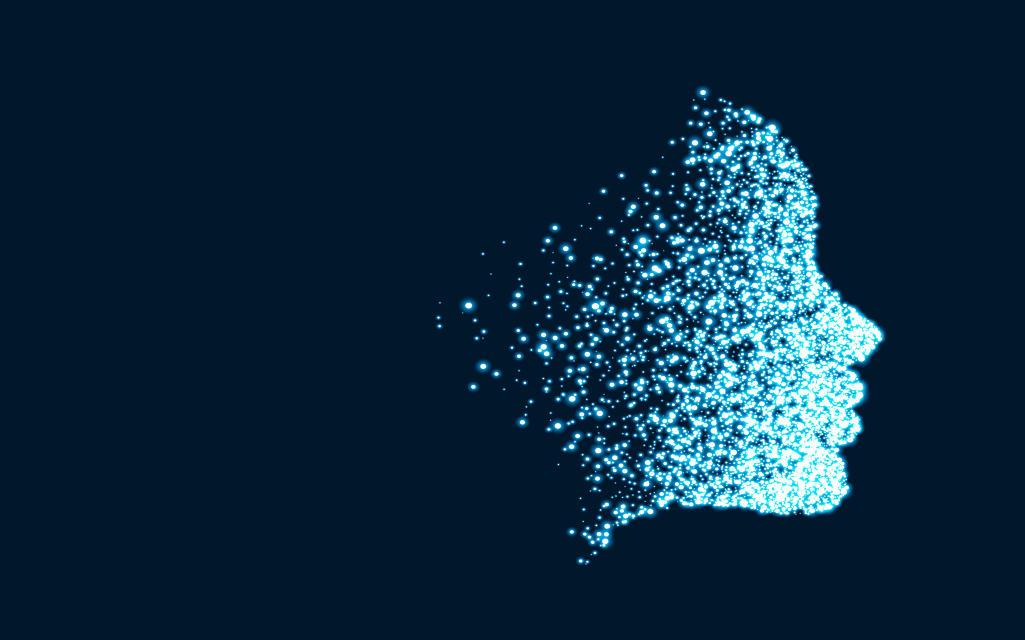 An artificial intelligence called Unanimous AI or nicknamed, ‘Swarm Intelligence’ has predicted many things since it has started including the Super Bowl, The 2018 World Cup, The Kentucky Derby, and many other major sports events. This startup is an artificial intelligence that uses a type of crowdsourcing that takes the different opinions from people and predicts what is going to happen based off of that.

Think about this real-life scenario: If bees swarm, birds, flock, and fish swim in a school to get things done, then why can’t people do the same thing? According to Inc, the Unanimous AI, or Swarm Intelligence was founded by engineer and scientist, Louis Rosenburg. Although he didn’t have sports predictions in mind when he founded this AI, it is really good at predicting scores and winners of different games. Not only has the Swarm Intelligence predicted significant sports events and their outcomes, but it has also correctly predicted the winners of the Oscar’s. How cool is this? Not only has it predicted the winners of The Oscar’s but it also accurately predicted Time’s Person of the Year.

Swarm Intelligence, as it is nicknamed was launched in 2014 and has predicted so many things. In fact, it even correctly predicted President Trump’s 100-day approval rating down to the exact percentage rate. Also, if anyone who bet on The Kentucky Derby would have followed its advice, they would have won a $542 payout on a $1 bet which would have earned them a nice payout of $54,200. One guy did and received this amount. If anyone else had just listened to Unanimous, they would be a lot happier these days!

The Swarm Intelligence blog is also good at predicting things. According to the blog, it predicted the outcome of The World Series four months before it even happened and it was right on point with its prediction. Unanimous AI also correctly predicted the score of the Super Bowl between the Falcons and the Patriot’s, correctly.

Although these sports predictions weren’t what Rosenburg had in mind when he created this AI, it is really good at it! What he does want to do with Swarm is let it work with people to make people smarter. Many people think these AI’s are going to take our jobs and take over the world. This isn’t the case for Swarm. However, Rosenburg wants to use this AI to help people become smarter by allowing them to work with the algorithm of it.

Back in the late 2000s, Rosenburg started thinking about how to make people smarter, not on an individual level, but people in groups, together. One thing Rosenburg took from the flock of birds, swarm of bees, and school of fish example was that those who work together as a team, collectively work better than those who work apart, as individuals. He is exactly right, too, if you think about it the way he is. Think about how projects at work get done with people working together as a team. Now think about all of those projects and ask yourself how much harder it would be to get them done if they were done by just one person. Not only would it be hard on that one person, but it would end up taking an awfully long time for the projects to get done. This is why people who work together get things done a lot faster and are a lot smarter.

The Swarm Intelligence works by the AI asking people in groups, a question. These groups of people will answer these series of questions on either a computer or a tablet. The potential answers are set-up like a pie chart. The moveable cursor to use to answer these questions is centered in the middle, and the groups of people all start pulling the cursor toward their desired answer to the questions. According to Rosenburg, it is like a “multi-directional tug of war.”

One example is that if you ask a group of people what is for dinner tonight, and the AI makes its prediction by studying where each person pulls their cursor and how firmly they pull it. On that basis and what the AI will calculate what the groups’ confidence and conviction are and it will predict each answer based on those calculations.

Content And User Experience Enhancement To Uplift Your Site’s SEO In...