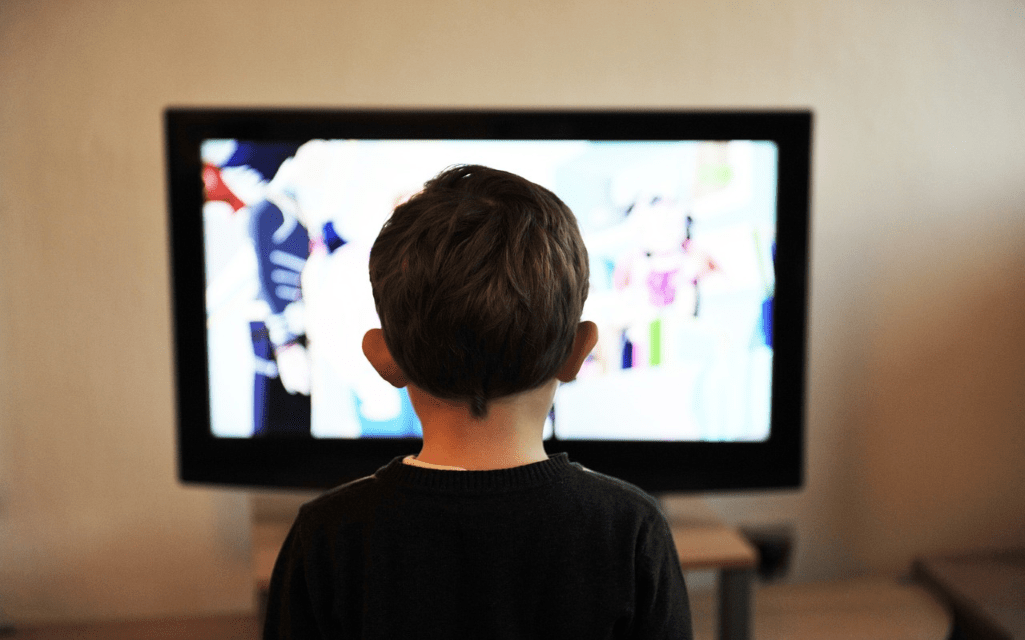 For you to have a good performance at work the next day, your body needs enough rest and sleep. In short, sleep is very important to a human being. Well, say you have had a very tough day or rather you are pretty tired from working the whole day. You get at home in the evening and after eating, your default move is to put some nice movie and watch till you doze off. Now, this is what most of us do, right? Many of us have been raised with the idea of the best way to doze of is by watching movies or videos while in bed. Actually, almost two-thirds of the worlds adult population relax and watch TV in order to zone out and finally sleep.

Yes, you can argue that watching TV does help someone sleep when the content being watched is not too mind-involving. This may be considered true, but if you went to that bed with your core goal being to sleep well then watching TV might not be the best thing to do right before sleep. So here are some of the main reasons which discredit watching TV as the best move before sleeping:

1. The brain can become restless and deteriorating your sleep

Putting on that comedy, drama or action movie that you’ve been thinking about the whole day and sitting in front of a screen just before dozing off might seem harmless to you. While it might not be able to induce physical pain, it still has some impacts on you that will surely contribute to restless nights and consistent toss and turns.

One sleep-related problem that usually has its claws in a lot of people is simply the temptation or urge to keep watching and know what happens next. I am speaking from first-hand experience. When watching content that has really captured your attention, your whole brain gets into the action. After that very part is over, the idea of going to bed without really knowing what happens just can’t work. This especially occurs when the content that is being watched turns to be very interesting and mind-involving.

2. Prevents or slows down melatonin production and keeping you awake

This is one of the main, actually, the major problem of watching TV before getting to sleep as the blue light from the tv ensures your continuous alertness. Now, we all know that technology is at its prime and as such, very many kinds of television sets and blue-light-emitting electronic or digital gadgets have come about. Naturally, the human body’s clock is set based on the rising and falling of the sun.

What this means is that, after the sun goes down and dark approaches, the human brain immediately starts the gradual production of melatonin which increases over the night. This melatonin is a substance that is normally produced by the brain whenever dark approaches and is meant to gradually induce sleep on the subject.

Artificial lights are man-made lights. In the past, individuals used to tell time by just taking a look outside. You could easily tell if it was time to get up or sleep easily. The mere existence and introduction of electricity has not been of much help in the same. With full lights in your house all through, I don’t think it is even possible to tell time without first taking a look at a watch. The rocketing and consistent use of screens that emit blue light- such as television sets, computers, android tv box, smartphones, tablets among several other devices that emit natural blue light -is raising alarms in terms of sleep-related complications caused by the same.

So, you should always keep in mind that blue light, rather a number of these artificial light produced by artificial sources do not facilitate sleep and should be kept away when trying to focus on your sleep.

While being keen on TV, your eyelids can start drooping giving you a false relief that you are going to sleep well which is not necessarily true. Exposure to the TV’s blue light will definitely delay your sleep. It is also very capable of causing morning drowsiness come the next day.

In short, for the best sleep, you have to act like you are living in the stone-age period. Stay away from all those electronic devices and ensure that you make yourself as comfortable as you can- such as acquiring the best mattress for hot sleepers. Doing all these will guarantee you a healthy and peaceful sleep.

You nailed it. I used to have great problem sleeping for many years. From dawn to dusk, I was accustomed to using electronic devices that eventually it became a habit and a big part of my daily life. It took me a long while to realize its toll in my sleep pattern and health. It was really lucky for me to get at least 6 hours of good night sleep back then. Now I limit my exposure to blue-light screens by doing more productive things. I also removed TVs from all the bedrooms in the house especially from our kids’. Throughout the day, I try to work and do physical activities more rigorous so that at the end of the day my body would feel tired and well-ready to rest. Sad truth, technology really helps in this modern world but it has underlying negative effects on users. Thanks for this info.