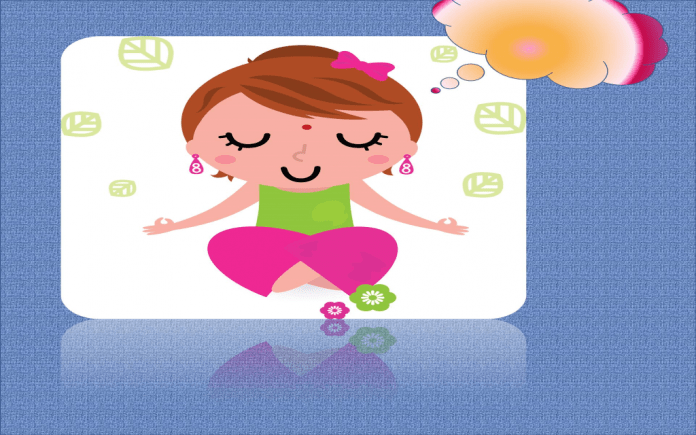 While being treated for breast cancer, people report anxiety, depression, fear of recurrence, fatigue, cognitive decline, and other symptoms that significantly affects physical health, psychological health, and quality of life. Several recent studies looked at art, music, and mindfulness based therapies as a way to deal with these symptoms. While encouraging further and larger studies, researchers reported,


While limited in power, the results of meta-analysis indicated a positive effect of mindfulness-based therapy in reducing anxiety, depression, fear of recurrence, and fatigue associated with breast cancer, and improving emotional well-being, physical function, and physical health in these patients. The present data indicate that mindfulness-based therapy is a promising adjunctive therapy for patients with breast cancer.

Another study looked at the up to 75% of cancer survivors who may experience cognitive impairment as a result of cancer treatment. They found a benefit from computer-assisted cognitive training interventions and compensatory strategy training, but the benefit of meditation, and physical activity intervention are unclear from the studies. Sometimes we just have to try things and see if they work for us because many people seem to feel better with meditation and exercise so you would think that would also be true of people with breast cancer but researchers noted,

Clearly all the research does not agree since in another mindfulness study researchers found,

Exercising creativity by creating artwork with or without an art therapist is another way to improve emotional well being as well as increase the sense of safety and self-awareness. Researchers reported,

Narrative analysis of interviews [with women with breast cancer who participated in the art program] yielded four storylines: Art and Art Therapy as a Haven; Getting a Clearer View; Clearing the Way Emotionally; and Enhancing and Enlivening the Self. The storylines show existence being affirmed, confirmed and proclaimed through visual artistic expression and meaning making being achieved through physical acts of making.

Do you have a writing or journaling practice? What insights do you gain from writing? Expressive writing is one way to not only improve mood and self awarenss but also has been shown to improve levels of fatigue.

In a study that helped women with breast cancer to develop their psychological strengths and enhancing positive psychology-based styles of coping, researchers assess self-esteem, well-being, and happiness and the experimental group showed higher scores on all of the study variables after the intervention. Researchers concluded,

Do you meditate, have a positive psychology or gratitude practice, or use art and music to enhance your mood and physical well being?

How Flooring Samples are Useful

How to Be an Online Personal Trainer

Dyslexia: What you may not know