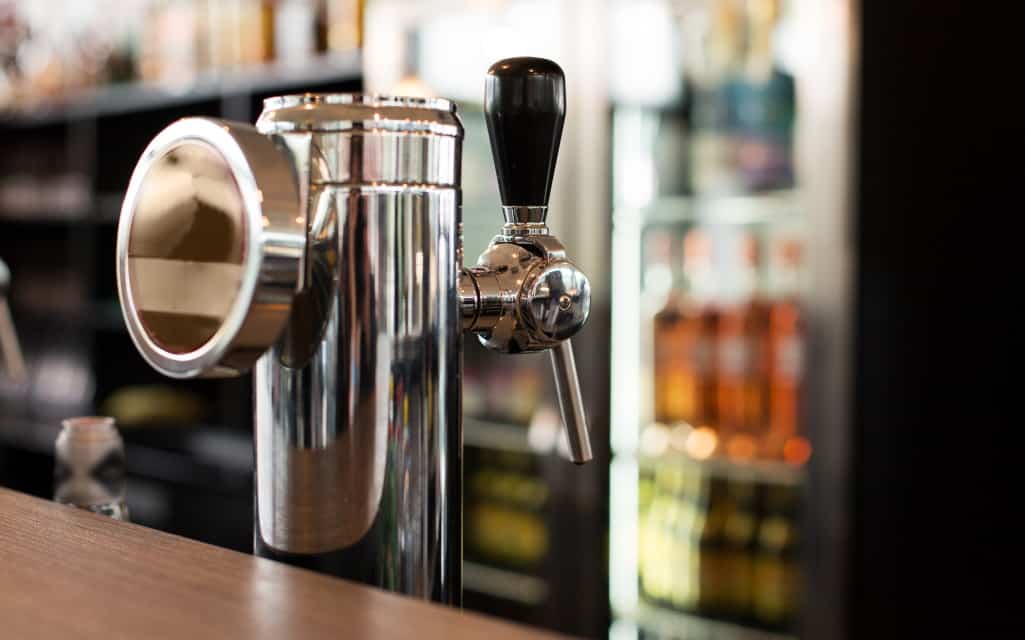 If this is your first time to have heard the term “kegerator” you are probably wondering what it means. A kegerator is basically a type of refrigerator that can hold a beer keg inside to cool the contents consistently. There are two different kinds of kegerators. Basically, one kind is for the usual home-based beer lover while the other is for commercial applications.

You can now get to know the different benefits of buying yourself your very own kegerator.

Kegerator Keeps Beer Cold For You

The main benefit of buying your own kegerator for your personal use is that it can cool an entire keg of beer for you so that you can simply turn the tap and the beer will be dispensed into your mug or glass. If you intend to share your beer with others like friends and family, cooling an entire keg does make sense because you don’t know which ones may be really craving for a nice cold mug of beer at any time.

Kegerator Can Cool More Than One Keg, If Necessary

The great thing about kegerators is that they are not confined to simply cooling one keg at a time. There are kegerators that can cool up to two or three kegs at one time, actually. So this benefits people who might have a huge crowd of guests to dispense beer to. It is also good for commercial applications such as when you run a bar or a restaurant and need to have enough cold beer to satisfy patrons.

Kegerator Can Have Multiple Taps, When Necessary

If you have an outdoor kegerator for your party, the last thing you want is for guests to have to line up for a long time just to get their beer refill. The good news is that you can actually buy a kegerator with up to four different taps. Not only does this mean guests will get their beer refill faster but it also means there won’t be a long line at a single tap which can annoy guests. If you run a commercial food establishment, multiple taps in your kegerator mean your employees can serve multiple customers at the same time.

Built-In Kegerators Allow You To Be Discreet in Dispensing Beer

If you have a customized kegerator that is built into your bar countertop, the only part that will show anyone that you have a kegerator is the tap or multiple taps hovering over the counter. This benefits beer fans who want their indoor bar to be discreet yet functional. If you run a commercial eating place, this can help keep your interiors classy-looking too without detracting from the need for easy dispensing of beer to your patrons.

Kegerators Help You Save Money Too

Yes, kegerators allow you to cool your draft beer one or a few kegs at a time so that saves time, but did you know that kegerators can also help you save money? If your kegerator cost you, say $700, for an initial purchase, eventually it may save you $25 per month (after around 2 and a half years of use, that is). Multiply that by 12 months and that means you save around $300 per year. You can probably think of other uses for that $300 like investing it in a suitable investment vehicle in your bank for your kid’s college fund or with a financial services company for your retirement fund. That gives you a leg up ahead of other beer drinkers who still think buying a 12-pack is the “thrifty” way to keep up with their beer-drinking habit.

Kegerators are a good idea if you are the type who regularly brews or consumes draft beer because the kegerator will be able to keep your beer cool all the time. This means no more hauling ice from the convenience store to stash in a cooler, no more waiting hours for your beer to get cold enough, and no more messy bottles or cans to haul to the recycling place. Yes, you will still need to maintain your kegerator and you will still have to pay for electricity but in the end, you save hundreds of dollars that would have gone towards driving to the grocery store to buy more bottles or cans of beer. That money can then be invested for more important uses for the future.

What Does a Good Quality Rug Comprise Of?