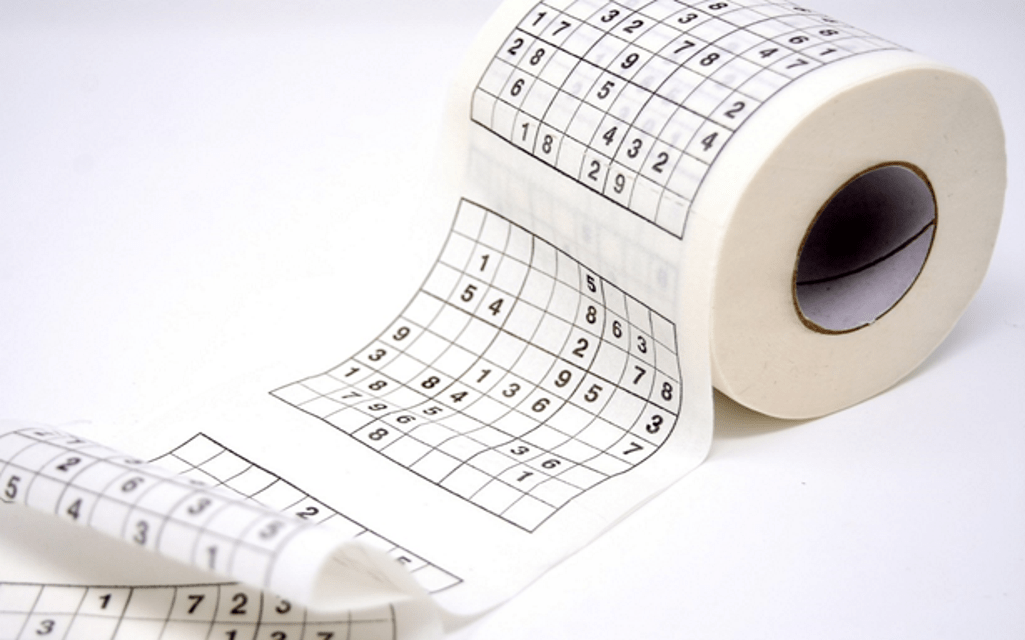 Every time you grab a tissue roll in a local grocery store, have you ever thought about how such a long sheet of paper was cut perfectly and rolled tightly together by manufacturers? I bet you haven’t. I mean I’d be surprised if you had that much curiosity (and time) to ponder about things like that. But I decided that today, we should give a hand to the people who make these daily amenities that we all too often take for granted. And of course the machine that makes the magic happen – slitter rewinders.

Why Name A Machine A Slitter Rewinder?

I know right? Rewinder isn’t even an official word in the dictionary yet. But names are often crucial for inventions. Most inventions are named based on what the creator likes to call them. Sometimes, they’re even named after their creators. The slitter rewinder is obviously not a name of a person. If anything, it is named based on its function. “Slitter” which roughly means something that cuts or severs and “Rewinder” which in this case should be taken literally as something that rewinds or turn things on a counter-clockwise motion, combined together would mean a machine that cuts and rewinds material.

If you can put two and two together, and relate it to the example we had earlier about the tissue paper, I believe you can begin to visualize how slitter rewinders work.

How Does It Work Exactly?

Depending on what technique is used, a slitter rewinder will have one or two blades to cut the big hunk of material into uniform sizes. Doing so, would mean undoing the entire roll. The slitter cuts the material by gliding through the sheet. Until it reaches the end of the roll. However, unraveling would mean scattering all the sheets on the floor and rolling it back together would be a huge pain the neck. This is where the rewinder comes in. It rolls back together all the sheets that have been cut and came lose.

The process basically goes this way:

And if that’s not enough, here’s an article on how slitter rewinders are operated.

Now that’s one myth cleared up. I’m placing a good bet that all this time, you thought rolled products were cut whole.

How Did Slitter Rewinders Change Many Industries For The Better?

As previously mentioned, the rise of the printing press was both a blessing and a curse. The sudden influx of demand for more durable paper made the economy shake. Many inventions came before the slitter rewinder was materialized. However, none of them provided a solution fitting for the problem. Then came Pulsifer (1901). He spearheaded the development of converting technology and made a major breakthrough in the world of manufacturing. The convenience we know of today is all thanks to the great minds who’ve thought of this concept a hundred years ago.

Slitter rewinders don’t get mainstream attention because they’re large and bulky and all they ever help produce are simple commodities. Mind you, without these things, the world will be much different – and it’s not a good kind of different.

Next, it introduced employees to a safer and faster way to cut and roll products. I can’t even begin to imagine how much risk workers are putting themselves in when they manufacture rolled products with bare hands. It would mean using real, sharp blades and long hours of rolling back the sheets. Without the slitter rewinder, workers would expose themselves to indirect (work fatigue, stress, burn out) and immediate danger (getting injured).

Machines helped companies reduce costs on labor and increase revenue through mass production. This allowed them to sell products made with the help of slitter rewinders at a cheaper price.