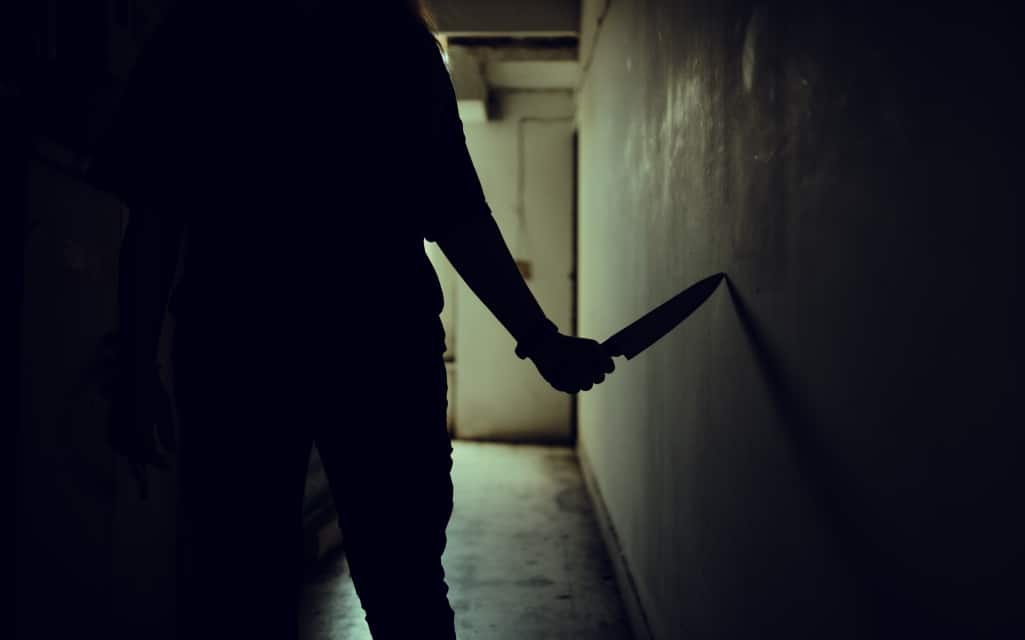 Crime films have always been popular, and they will continue to be so in 2022. This year is no different, with several excellent movies and thrilling thrillers set to premiere. Here is a rundown of the finest crime films that are already out or soon be release!

1- Killers of the flower moon:

The Killers of the Flower Moon is a upcoming American crime drama film directed by Martin Scorsese and written by Eric Roth, based on the non-fiction book of the same name by David Grann.

In the 1920s, the wealthy Osage Nation American Indian tribe becomes targets of a murderous plot after oil is discovered on their land. Leonardo DiCaprio stars as an FBI agent who investigates the case.

Based on the book “Killers of the Flower Moon” by David Grann.

The sequel to the hit film Knives Out (2019). After the events of the first film, Benoit Blanc, a well-known Southern investigator (Daniel Craig), goes to Greece for his latest case.

An all-star cast leads this adaptation of Agatha Christie’s classic mystery novel, which was previously adapted into a 1978 film with a similar title. In the new version, directed by Kenneth Branagh, detective Hercules Poirot, who investigates the murder of a young heiress on a cruise ship in Egypt.

Based upon the novel by Agatha Christie

Leonard is an English tailor who has ended up in Chicago. He operates a corner tailor shop with his assistant, making beautiful clothes for the only people around who can afford them: a family of vicious gangsters. One night, two killers come to Leonard’s door needing a favor. Suddenly, Leonard is caught up in a dangerous game of deception and murder.

In Will Sharp’s case, for example, his adoptive brother Danny attempts to help him out of a financial bind. Instead of assisting him, Danny offers Will a score, the city’s most spectacular bank heist ever: $32 million. Meanwhile, an ambulance driver named Tony is also in a bind.

The Donovan family’s history comes full circle as eldest son Paul Elektron returns to Boston for a deadly showdown. Their tenacious love for one another keeps them in the fight, despite their violent upbringing.

Overcoming personal challenges together has made Kate and Beth best friends. They always look forward to their annual weekend away, and this year they’re in Croatia. But when Beth wakes up to find Kate missing, with only a vague memory of the night before, she begins a frantic search that uncovers some devastating secrets closer to home.

Crime movies are always popular and there are some great ones scheduled for release in 2022. Be sure to check out the list above and catch the best ones! Thanks for reading. Crime movies are popular because they’re suspenseful, thrilling, and sometimes even funny. What’s not to love?

Do you have a favorite crime movie? Let us know in the comments below! Thanks for reading.