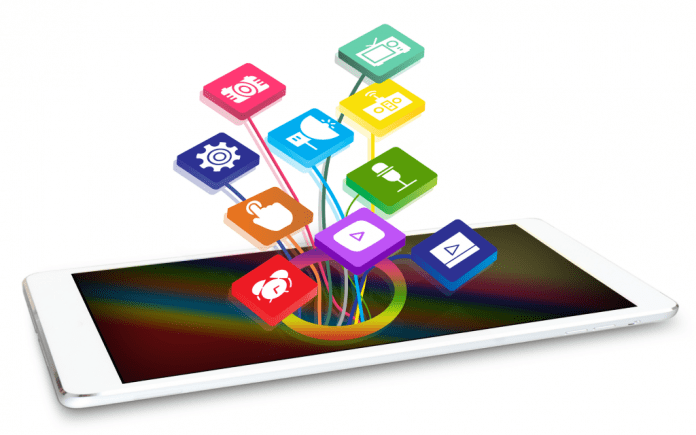 Have you ever had a few hours to kill while waiting for a flight or waiting to see your doctor when you wished that you had a great form on entertainment at your hands to distract you from the slowly ticking clock? Before the advent of cell phones, you were pretty stuck if you didn’t have a book handy. Luckily, the age of smart phones has meant that access to cheap, constant entertainment is as close as your fingertips. But alas, which to choose?

This one is a given. Netflix is the largest subscription service for watching TV episodes and movies on your smart phone. The Netflix mobile app allows you to indulge in catching up on your favourite shows or movies from anywhere.  Content rotates monthly, so you will always have access to new things to watch. The only downside is that Netflix can be limited in access to newer television shows and movies.

Downloaded millions of times around the world, the Netflix app is free to download but you will require a paid account to access the content. Netflix costs about $10.00 a month and will require a credit card.

If you’re uncomfortable with the idea of watching Game of Thrones while waiting for the dentist, consider opting for Spotify. Spotify’s massive catalog of music, radio channels and CDs provides endless entertainment. Style your playlists based on your moods or genres or allow Spotify’s predictive playlists to see what it cooks up for you.

You will need to pay a monthly fee to access Spotify’s premium content, which may seem overrated but will do wonders for your data since it allows you to save playlists offline.

If you have an HBO login, downloading this app will give you immediate access to HBO’s world of amazing television shows, documentaries and movies. HBO has moved to the forefront of award winning TV in the past few years, so this app is a great way to catch up your shows when you have time to kill.

Of course, HBO can’t give it away for free. So if you don’t have a friend willing to share an HBO login, you’ll have to pony up the $15 a month to access content.

This Age of Empires-like game is a classic strategy war game allows you to build and defend your empire. You raise your own army and attempt to lead your clan to victory against your enemies, while making powerful allies along the way. Sounds fun, right?

Downloaded millions of times, it’s safe to assume that most people are your bus commute are playing this. Keep in mind, Clash of Clans is free to download but there are in game items that cost real money. Also, you have to be at least 13 years old to download the game.

Temple Run 2 is a dangerous game to download. After 6 million downloads, it’s safe to say that this is a pretty addictive game. This sequel has redefined mobile gaming. The exhilarating game allows you to navigate death-defying cliffs, zip-lines and forests as you try to escape enemies with the cursed idol.

Keep in mind, like most big games; there is the opportunity to spend real money in this game, so be careful if you hand this off to your kids!