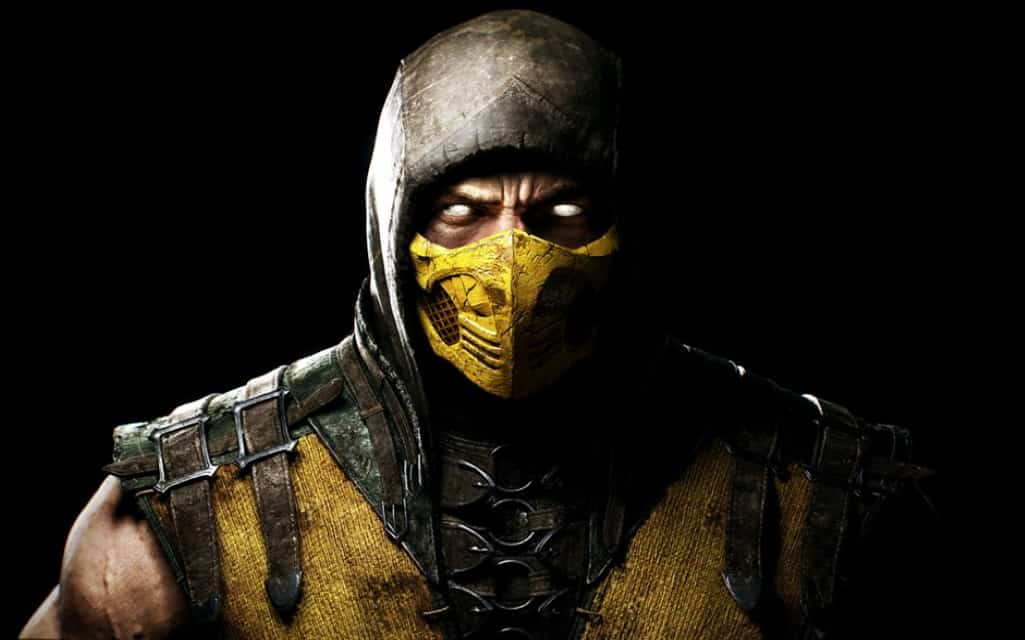 Are you looking for a thrilling cooperative fighting game to play with your friends? This list is dedicated to the best installments in the genre over the last 5 years. Of course, there were great titles before, but I think that new solutions changed the genre in a positive direction. The most recent developments of NetherRealm, EA, Capcom, and Nintendo absorbed soul, mechanics, and the best gameplay features from their classics franchises and mixed them with loads of new stuff. The 5 games below demonstrate their freshest ideas.

NetherRealm Studios are famous for revolutionizing the genre with ultimately realistic physics of characters. Mortal Kombat 11 is their recent revolution. Game designers used over 300 DSLR cameras for detailed motion capture of movements and facial expressions. The result appeared to be astonishing. Engine-powered cut-scenes look nearly as good as Square Enix CGI clips. They are woven into gameplay concisely with the help of cinematic camera work methods, providing an intense immersion into the play. It’s also the most bloody fighting sim ever made. You can tear enemies limbs apart and pour blood around using stunning fatalities, brutalities, and other combos. They’ve never been so impressive before.

Have you ever dreamt about becoming a dangerous UFC wrestler? EA Sports UFC 4 is your chance to play digital incarnations of Conor McGregor, Bruce Lee, Francis Ngannou, Teruto Ishihara, and over a hundred other UFC stars from all 10 weight classes. Unlike other titles from this list, UFC 3 engine emulates highly realistic physics and patterns of attack and defense. It lets you experience the closest to real fighting experience amongst all fighting simulators. The quality of visuals has changed dramatically since UFC 2, so it’s worth a try.

It’s another outstanding fighting franchise by NetherRealm Studios in which you can play your favorite superheroes and villains from the fictional DC Comics Universe. You can choose from 2 plot development paths and fight for the reestablishment of the Regime with Superman on the top or support the team of Batman and revive the Justice League. Core mechanics have some similarities with the MK series. You can use a series of punches and kicks to activate combos or pick up accidental objects within every location to use them as weapons. The levels here are incredibly detailed and provide horizontal progression so that you could explore the city throwing your enemies around. This casual fighting is incredibly immersive and spectacular.

If you’re a fan of Nintendo game production, you’ll enjoy this insane mashup with characters from the entire lineup of Nintendo games. Here you can collide anyone from Mario and Link to Bayonetta and Persona 5 heroes. There are no restrictions for matches so that you could play any scenario that comes to your mind with your favorite fable characters from 35 game universes. The only flaw of this great franchise is that you can buy it only for Nintendo Switch.

Street Fighter and Mortal Kombat series have always been the biggest rivals, but it’s not really fair to compare them in a “what’s better” setting. Both titles are excellent in their own way. Street Fighter V is a more hardcore experience with hundreds of combos and complicated timings. You always need a perfect strategy with a plan B to eliminate advanced enemies. On the other hand, the 5th installment became much more open to newcomers than the 4th. Combos are not that demanding anymore, and the learning curve gives a more distinct feeling of progress.

While choosing the best fighting to play today, think of your nature. Are you a meticulous hardcore fan? Or maybe you just need a fun cooperative party game? No matter what your answer is, you’ll love at least one of the games above.