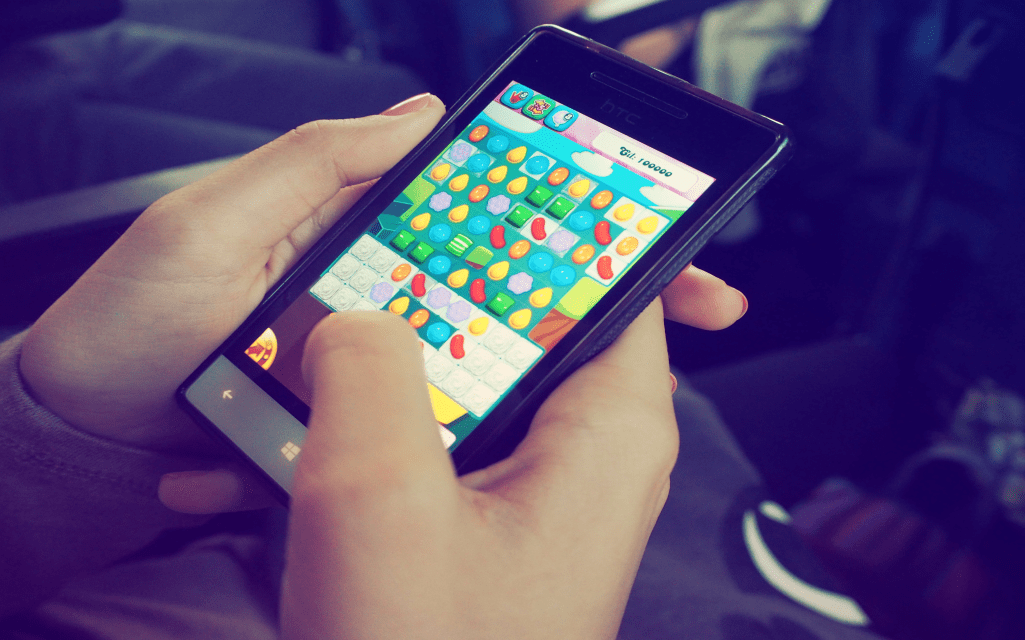 Today, the term gaming just refers to portability. This is because you are able to find a lot of games on mobile devices and people saw an opportunity of relaxing while on the go. One of the first mobile games is “The Snake” that caused a lot of hype. Consumers were excited to get as many points as possible in this excellent 8 bit, black and white, 1976-concept game.

With time, mobile gaming has kept on growing. For instance, it could be compared with the way Murka, co-founded by Max Polyakov, presents various social games. So, let’s find out which are the best gaming developers of today? Take a look! 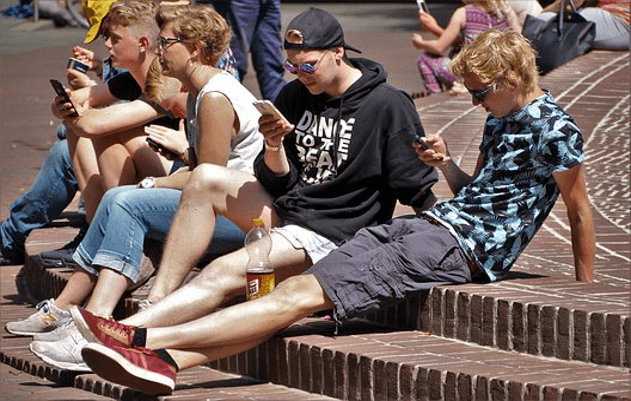 Here is a mobile gaming publisher and developer from Paris, France. Gameloft also has other 20 subsidiaries from all around the world. It was created in 2000 by Josh Closson and Michel Guillemot. Its 2015 revenues show that the company earned almost $274million. Since 2008 they have been providing online services to check their ranking among other facilities.

Some of its most popular games include:

Here is a Korean Mobile gaming developer created in 1998 by three University students. They got international popularity after releasing the RPG “Summoners War” that helped them make inroads in the western market. Furthermore, this excellent gaming company is also famous for games such as “Ace Fishing”, “Slice It” and “Gold Star”. Interestingly, ‘Slice It” had over 10 million downloads in 2011 on both Android and iOS platforms. It even won the 2011 best Application Award.

“Kabam” was founded back in 2006 and has its headquarters in San Francisco. Its style focuses on making strong multiplayer social games. It emphasizes immersive stories as well as gameplay mechanics. One of their best productions is Kingdoms which even became the most popular strategy game on Facebook!

EA mobile is one of the best game development studios directly related to the Electronic Arts publisher. Since its creation in 2004, its main aim is creating an extensive variety of genres such as Fighting games and sports titles as well as puzzles. They are popularly known for the following mobile gaming versions:

They also have licenses for Tetris and other monopoly games. As these games kept on growing, so has the company. It registered almost $524 million in 2015!

Zynga is a social media gaming developer located in San Francisco. It has produced different gaming titles that work on both mobile and web platforms. They introduced their most popular game, FarmVille”, in 2009. It went on to register 10 million active subscribers in only six weeks on Facebook. You’ll also find other games such as:

Are you wondering where to get the most exciting games? With this information, you now know where to download your favourite ones. Choose the game you want to play with these trusted brands, and you’ll find just the thrill you need!