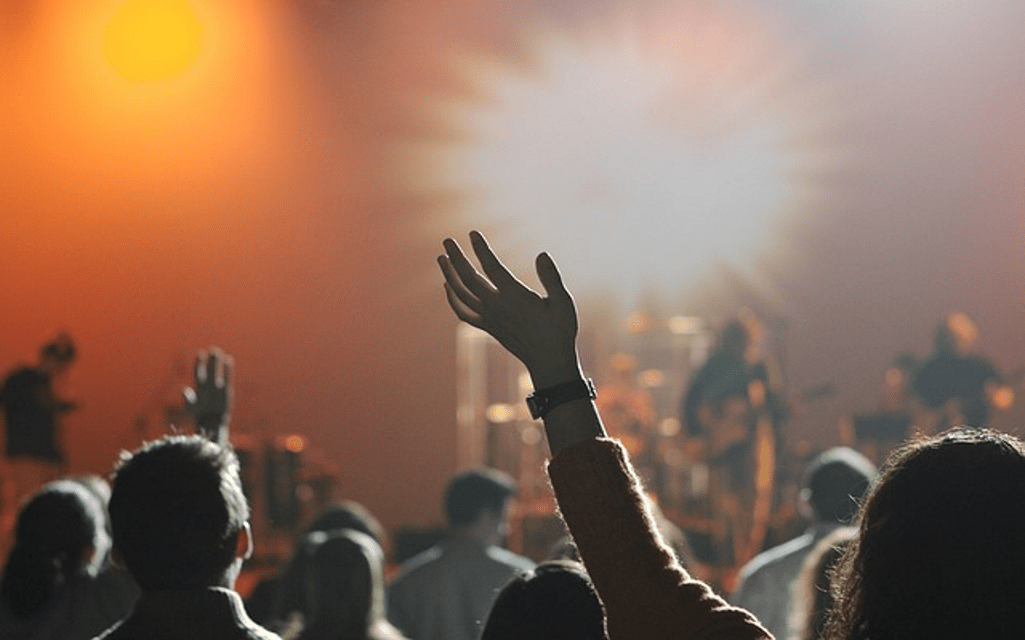 One of the grandest events, people wait every year is the performances of the different artists worldwide. During New Year’s Eve, Big celebrities like Mariah Carey, Taylor Swift, Carrie Underwood, One Direction, and a lot more have been giving great performances.

We have compiled some of the best New Year’s performances of all time and check out if you still remember some of it and if some of them are also on your list.

The performance of the famous group, Green Day during the 1999 Year-End show, was one of the best performances of all time. As Jennifer Love-Hewitt and Carson Daly introduced the group, we are expecting something from them, and we are right. Billie Joe Armstrong, Green Day’s soloist nailed the song “Scattered.”

And when it’s time for him to be alone with his guitar and admitted halfway through that he’s “really fucked up”, people are just enjoying the performance and even sang along with him. After his performance, he threw himself into the crowd.

This man had rocked the Fontainebleau when he made his appearance during the year-end show in 2016. The people were on their feet having a good time as Justin Bieber sings some of his hit songs. Thousands of fans went to the venue to join him in welcoming 2017. He sang “Where are you Now,” “Love Yourself,” Cold Water and “Company.”

Minaj has performed in several New Year eve’s shows, but this one is something worth remembering. She sang her smash hit and award-winning single “Super Bass.” Then she sang “Turn Me On” with equally talented David Guetta, and “Roman in Moscow.”

It was one of her best live performances and one of our favorite among all the other performances during Dick Clark’s 2012 NYE show.

Taylor Swift was stunning with her crop top even it was freezing cold that day she was sweating it out, performing in millions of people on Dick Clark’s New Year’s Rockin Eve 2014 hosted by Ryan Seacrest. She performed her pumped up songs like “Shake it Off” and “Welcome to New York.”

Before performing her second performance, she encouraged everybody to shake off everything that bothered you in past year. Watching her performs is the best way to end up the year with a bang.

Jennifer Lopez performance welcomes the New Year with a bang. Seeing her makes her usual move with her body fitted jumpsuit showing her sexy moves, makes her performance even hotter. People go wild when she started singing a medley of her song on Dec. 31, 2009. She performs “Waiting for Tonight,” “Let’s Get Loud,” and “Louboutin.”

Everybody got pumped for midnight and was truly memorable. The sight of seeing Jennifer Lopez dances, get down on the floor and whipped her long hair is unforgettable.

Do you agree with our list? There are lots of performances that we can name, but the above artists gave the most memorable one.