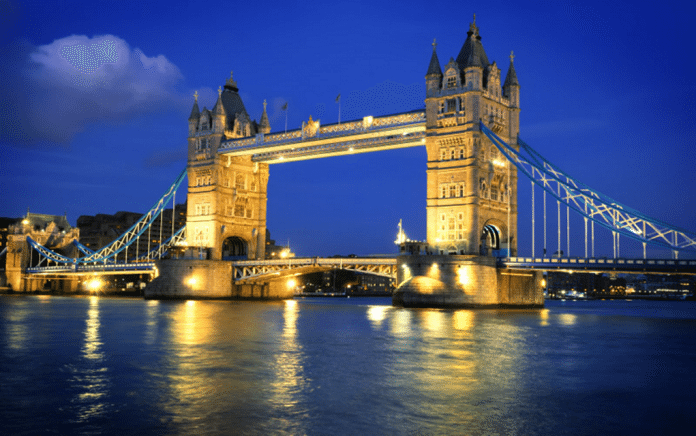 The housing market in Manchester has seen an amazing amount of growth over the last decade and it is easy to see why. There have been millions of pounds invested into creating property in the city centre, now making it one of the premier property investment hotspots in the UK. Data taken from a number of conveyancing solicitors in Manchester show that the growth figures for property acquisition come second place only to London. Manchester is now a prime location for luxury bars as restaurants, shopping centres, as well as other attractions including museums, football stadiums and libraries.

Bury town centre has gone through a massive amount of regeneration over the last few years, making it a prime location for families looking to settle in the North West. The transport links to nearby by towns and cities have massively increased visitors and tourists to many of the facilities it now has to offer. This includes “The Rock” development which includes shops, restaurants and a cinema. This makes it perfect for young families, but also for young professionals who want access to the city, without all of the hustle and bustle.

If you are looking to buy a property in the North West, but want something a little more affluent, Prestbury may have a lot of offer you. Based in Cheshire, it is known for it’s exceptional countryside views, as well as a superb selection of bars and restaurants that attract the finer clientele. For those with children, Prestbury boats a number of excellent schools and local amenities to keep them occupied, including the beautiful Peak District National Park.

Stockport has previously been known as a heavily industrial city, which is why it has such good transport links to other areas across the UK. However, now that is has become one of the North West’s biggest towns, it has much more to offer. Stockport is home to Edgeley Park Football ground, which as been established since 1901, for those who like football. There is also plans in place for a massive redevelopment in Stockport town centre, including accommodation, living space, shopping facilities and a commercial district.

Alderley Edge has gained notoriety as being home to a number of famous faces, making it one of the most desirable areas to live outside of London. Though it has many bars and restaurants that attract young professionals who want to splash the cash on a weekend, it also has breathtaking countryside views and attractions that make it perfect for growing families.

5 Tips For Travelling With a Bad Back, According to An...