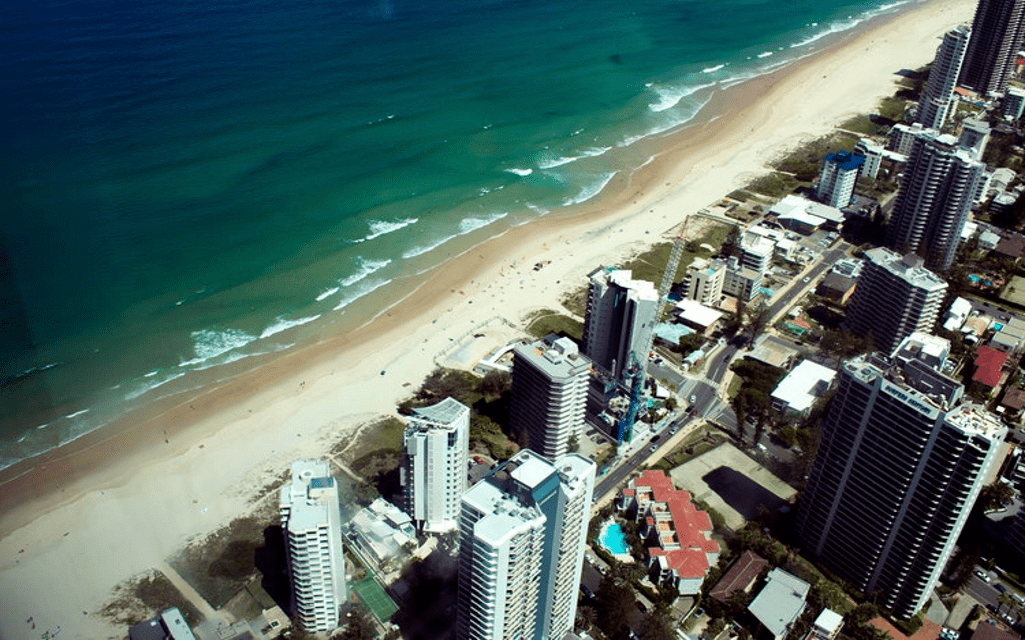 Australia is one of the most popular backpacking destinations in the world, but one big thing stands out. Thanks to the working holiday visa people are allowed to stay for a few years. Many of them end up calling the country their home.

If backpackers don’t want to go back to their old lives their must be something special about the place. You wouldn’t want to throw down your anchor in most countries. Let’s discuss the five best things about living here.

1. It’s a Relaxing Place to Live

The average American works non-stop for most of their life. They work so many hours per week it makes more sense to keep a bed in the office. Australia is a lot more laid back, yet the wages are still more than enough to afford a good quality of life.

You’ll be able to spend a lot more time socializing with friends. The NBN plans will let you stream movies and TV shows effortlessly while you’re lying in bed. Your stress levels will drop to an all time low, which is something you’ll need to feel to believe.

2. You’ll Love All the Wildlife

Everyone talks about how Australia is full of dangerous animals, but in reality they don’t stalk humans. It’s easy to stay away from sharks and crocodiles if you don’t want to meet one in the wild. Nobody spends time talking about the wonderful wildlife.

The smallest penguins on the planet have their very own island. It’s hard to find kangaroos, koalas, wallabies, and Tasmanian devils anywhere else. If you stick your head underneath the water you’ll see marine life on the reefs that will blow you away.

3. The Healthcare System Is Great

I know how lots of Americans feel about their own healthcare system. It eats up all their disposable income, which makes it very hard to enjoy life. Those who don’t have good healthcare coverage won’t be looked after properly once they’ve fallen sick.

In Australia, you’ll always be looked after even if you don’t have money. Those with lots of cash will still be able to take out private insurance. When you are ill you will receive world class care, so don’t think standards drop because it’s affordable.

4. Spending Weekends at the Beach

Do you live in the middle of the country at the moment? It’s something you definitely won’t see when you come to Australia. A huge percentage of the population live near the coast, which is probably because it’s where every major city is located.

It means when you arrive you’re going to be living very close to the sea. Unless you’re determined to live inland you’ll be able to swim in the ocean every weekend. If you are very lucky you will be able to run up and down the sand every morning before work.

5. The Weather Is Pretty Special

A few Americans will be blessed to live in cities with lots of sun, but most of the population won’t be so lucky. The weather isn’t fantastic in Europe unless you live in the south. It’s why so many people appreciate living somewhere with lots of sun.

It’s pointless living near the beach if you can’t take advantage of it regularly. You’ll even be able to spend Christmas at the beach in summer. Also, if you’d prefer to live in a tropical location you should look into the cool cities found way up north.

You Should Try Living Here One Day

If you are bored at home you should pack your bags and move to Australia. It’s one thing you’ll not regret doing when you’re older. Think about it the next time you want to cry because you hate your life.