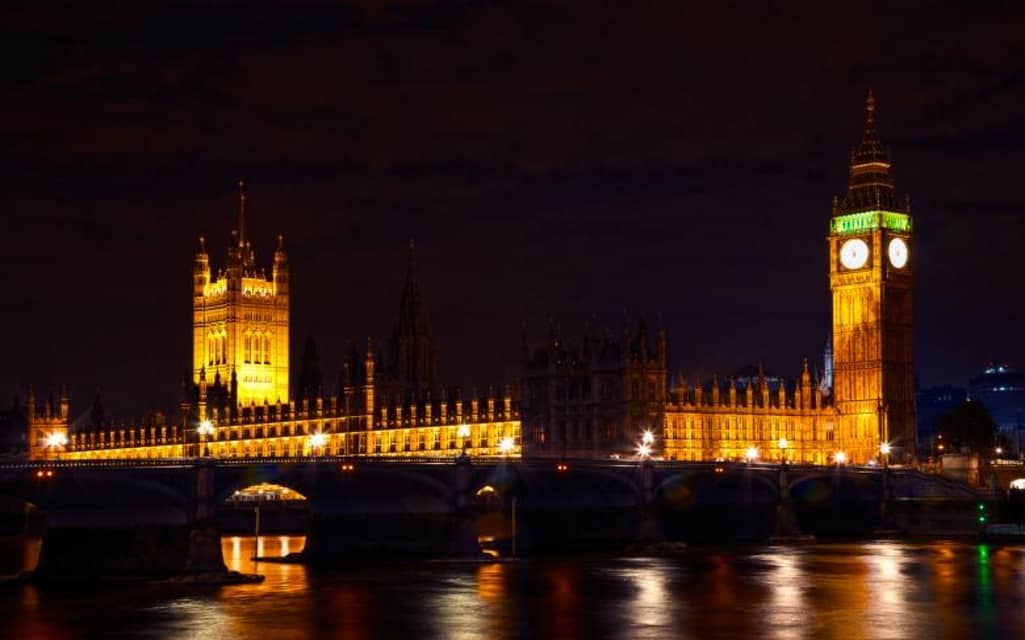 If you have been tasked with planning a stag party, (or bachelor party as it’s often known in the USA) for your best friend or family member, the world is literally your oyster.

For those living in the UK, there are numerous great cities close at hand to consider for this type of event, which means that an expensive trip abroad is not necessary.

But with so many great destinations to choose from, the initial dilemma of where to host the party can seem like hard work.

Here we have selected 5 of the best cities in the UK to consider if you’re looking to arrange an unforgettable stag party:

London can be an expensive place to visit, but it really is a city with everything to offer. It is served by 4 international airports, making it a great choice for stag groups heading to the UK from overseas.

During the day, see the city from the sky by taking a trip to London’s highest and most impressive viewpoint at The Shard, join in a booze themed treasure hunt or hop on an open top bus before stopping for a libation at one of over 5,000 pubs to be found in central London alone. Hotels are pricey, but good deals can often be found online.

As the night falls, explore the hipster hang outs of Shoreditch, the casinos and nightclubs of Leicester Square or take a visit to the Playboy Club in Mayfair. Take in a burlesque show at Bunga Bunga or get dressed up and go disco dancing at the Tropicana Beach Club in Covent Garden. It’s safe to say that the capital city really does have all bases covered when it comes to unique nightlife options.

Newcastle is a northern city famous for its industrial heritage, eponymous brown ale, popular nightlife and friendly locals with their unique ‘Geordie’ accent. Up here, the drinks flow and so do the good times. This city boasts more bars and nightclubs than most cities twice its size have to offer. It is also kinder on the wallet than many other cities in the UK when it comes to planning a trip of this type, with food, drink and accommodation being generally better value for money here.

A stag party up in Newcastle will likely revolve around the city’s famous nightlife, but there are plenty of fun daytime activities to also consider, such as quad-biking, paint balling and bubble football. The ‘Ultimate Stag Do Guide to Newcastle’ by the guys over at Last Night of Freedom provides all the information you could ever need when planning a bachelor party in Newcastle.

Home of the Beatles and another cultural hub of the north, Liverpool is an iconic city with a rich musical and industrial heritage. A must for any die-hard Beatles fan is the ‘Fab Four Taxi Tour’ of the city. But even if you’re musical tastes lie elsewhere, this is a still a great way to get a feel of the city and see some historic landmarks.

For sports fans, a trip to Anfield should definitely be considered. The home of Liverpool Football Club, historically one of England’s most successful teams of all time, have once more become one of the Premier League’s hottest properties and are known for their free-flowing, attacking football.

Dinner and drinks can be enjoyed at any of the hip and trendy hang outs in the Baltic Triangle area of the city before heading to one of the city’s famous nightclubs or making a trip to the Liverpool Beirkeller. If you prefer your entertainment to be a little bit more risqué, club Rude is arguably the most popular gentlemen’s club in the area and is a popular pick for stag groups.

This beautiful Scottish city offers the perfect blend of old and the new. In the shadow of the iconic Edinburgh Castle sits the Royal Mile with all its hidden gems, secret bars and traditional pubs.

If you like a “wee dram”, Edinburgh is the place for you. The Scottish Whisky Tours that take place throughout the city are a massive draw for the more discerning stag groups and whisky enthusiasts. Sample rare malts and local blends served up by landlords who know more than just a thing or two about Scottish whisky heritage.

As night falls, join in a ghost tour of the city before hitting the bars and nightclubs of the Old Town, including the famous Cabaret Voltaire and the Opal Lounge.

This quintessentially English seaside town may have waned in popularity in recent decades, but Blackpool is fast becoming one of the UK’s most popular stag party destinations and has plenty to offer groups on all budgets.

An excellent choice for thrill seekers, Blackpool Pleasure Beach is home to The Big One, the UK’s tallest and fastest roller coaster. The theme park offers 42 acres of awesome fun and traditional seaside antics and has over 125 rides in total, offering something completely different to the previous 4 destinations in this list.

When it comes to nightlife, Blackpool certainly does not disappoint. Some watering holes worth mentioning are the Flamingo club, Roxy’s and Shenanigans Irish bar.

The UK: Home to the Best Stag Party Destinations

From cosy British pubs to high octane nightlife and everything in between, the UK has all the bases covered when it comes providing what’s needed for an unforgettable stag party.

Are there any other UK stag party destinations that you think are worthy of being mentioned? Let us know in the comment section below.