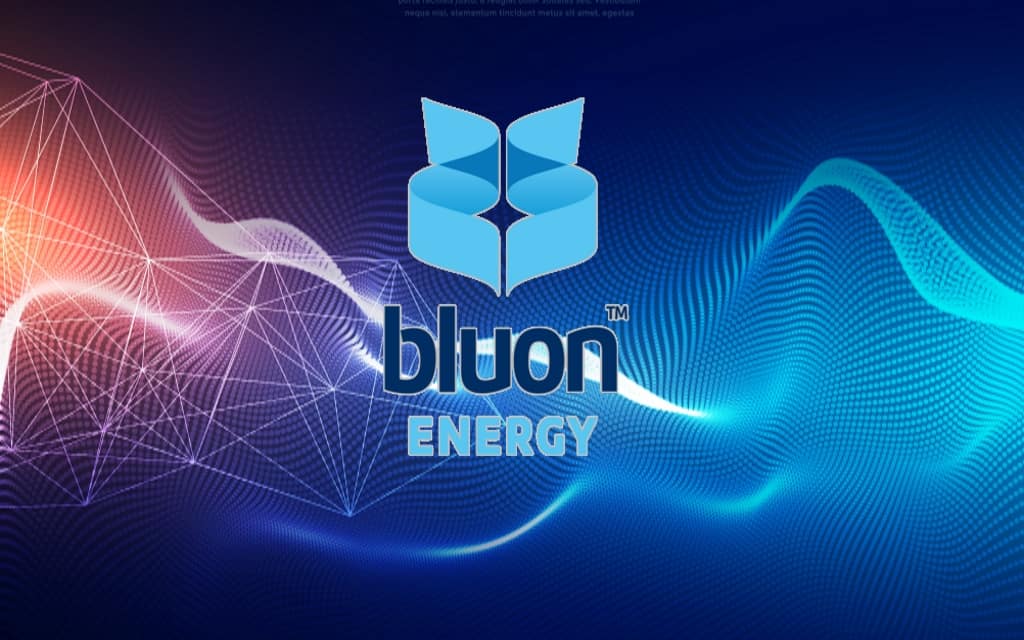 Bluon Energy’s TdX 20 was formulated in the United States as a drop-in replacement for Freon or R22. In fact, TdX 20 consists of five constituents of coolants that are blended together to improve the energy efficiency of the formula. Each of these coolants is approved by the Environmental Protection Agency (EPA). This alternative refrigerant has been evaluated by the EPA and approved as a substance that doesn’t harm the environment. In fact, TdX 20 not an ozone-depleting substance or an ODS similar to R22. That is why the coolant is considered one of the best on the market today. You will find a host of positive reviews and testimonials from numerous HVAC-R professionals, technicians, homeowners, and facility managers to this effect. If you are still relying on R22 for your HVAC-R systems, you should consider replacing it with an alternative refrigerant such as TdX 20 without further delay. If not, you may have to undergo a lot of trouble in the near future when R22 is completely phased out in January 2020. This article provides an overview of the benefits of Bluon TdX 20 compared to R22.

A 16-hour test was conducted by HVAC-R industry professionals to gauge the efficiency of TdX 20 over R22 or Freon. During this test, TdX 20 and R22 charged systems experienced different run times. In fact, the HVAC units that were upgraded to TdX 20 from R22 experienced a lower run time. The runtime was measured with a “Fluke ac3000” amp meter. It was set to record on one-second intervals. Here are the results of this test.

The runtimes of TdX 20 and R22 were 11,465 seconds and 14,310 seconds respectively. Which means three hours and fifteen minutes runtime for TdX 20 units and a four-hour runtime for R22 units. The difference was around 2,845 seconds. The conclusion was that TdX 20 units had a runtime reduction of 19-20% compared to R22 units – which is a significant achievement for the new alternative coolant on the market.

Over the 16-hour test duration, both TdX 20 and R22 charged systems showed similar AMP draw levels. The systems that were upgraded to TdX 20 had similar AMP draw levels at this temperature range. In fact, the amp draw was once again measured with a Fluke ac3000 amp meter at one-second intervals. These readings were averaged against the total runtime. The results of this test are given below.

By combining all these results, the test team was able to calculate the total power consumption of the compressor units in kilowatt hours. In fact, TdX 20 had a compressor consumption of 6.342 KWH while R22 had a compressor consumption of 7.925 KWH. The units charged with TdX 20 showed a compressor consumption reduction of at least 19.97%. The results reveal a reduction in power consumption and runtime when you shift from R22 to TdX 20. In fact, TdX 20 is more efficient in generating chill air in a shorter amount of time compared units that run on R22. The latter has proven to take a greater amount of time to settle. This is largely due to the multi-blended nature of coolants in TdX 20. Each coolant in the blend would help the system glide through the temperature pull down. On the other hand, the tests also revealed that TdX 20 operates at a lower discharge and suction pressure. While the discharge pressure fell by 15%, the suction pressure fell by at least 17% in the units that were charged with TdX 20. This will help to reduce the strain on the units and prolong their lifespan over time. If you have not made this important shift, you should be doing it without further delay in order to save money on your energy bills and prolong the lifespan of your HVAC-R systems.

Here are some of the other important advantages of TdX 20 compared to R22:

. TdX 20 is considered to be one of the very few formulations that is better for the ozone layer and is able to operate much more efficiently compared to R22 or Freon. It will transport more heat under lower pressures which will improve the energy efficiency of your unit by at least 25%. Since the substance is a combination of five different coolants that vaporize in sequence, it has a minor effect on the coil and compressor of the HVAC unit. This will prolong the lifespan of the unit while saving your energy bills in the long run. https://www.reviewlr.com/details/easy-power-plan-review/ can also suggest some very good eco-friendly measures that you can adopt to control your power consumption.

. TdX 20 is cleared for commercial use since it met all the EPA requirements. It is known as R548A under ASHRAE. With the 2020 deadline approaching, R22 has almost quadrupled in price. In fact, a pound of R22 is currently sold at $105 on the market. That is due to the current supply and demand situation in the industry. Suppliers who have stocked up the coolant is charging exorbitant prices for R22. that is why you should replace R22 with TdX 20 without further delay. If not, you will face a big problem when R22 is completely banned in January 2020.

. TdX 20 is the latest alternative coolant that is manufactured by Bluon Energy. It is the most energy efficient and eco-friendly product on the market today. Most of the other alternative coolants are not energy efficient compared to R22. But TdX 20 is able to perform better than R22 in most HVAC-R systems. That is why you need to shift to TdX 20 without further delay. You will save a lot of money and do your part towards the environment when you make this shift right now.

The Best Toys You Can Buy This Amazon Prime Day

How to Find the Perfect Smoking Jacket

The varied benefits of Kratom as an alternative medicine

5 Advantages Of Investing In Stocks: By Financial Experts

Why Chocolate Is A Great Gift For Any Occasion