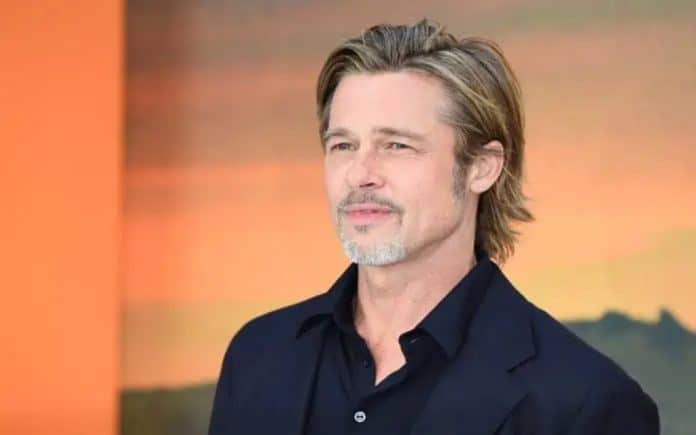 According to The Daily Mail, Brad Pitt is taking a step back from his showbiz career after three decades in the public eye and appears determined to obtain stability. He has reportedly put up for sale an extensive portion of Plan B Entertainment, suggesting that semi-retirement may be on the cards at age 59.

“Brad decided he wanted to live a peaceful life moving forward and decided what semi-retirement would look like for him,” said a source.

US actor Brad Pitt reacts during a red carpet event to promote his film ‘Bullet Train’ in Seoul on August 19, 2022. Jung Yeon-je / AFP

Despite taking a step away from show business, Brad Pitt still plans to continue working as an actor, with sources claiming he just wants to live in peace. Amidst many reports from various sources of him stepping back from the Hollywood business, it is still clear from all sources that he is committed to his 30-year career.

A source close to the star reports that one of the things the actor has decided is that he will likely continue acting, but will stay away from other commercial ventures. Another source explained that the Babylon actor is considering leaving Hollywood and looking forward to moving to France and doing art and furniture making, as he just wants to live in peace.

Pete is known to be an avid art collector and lover of architecture, and has won some good awards for his own sculptures.

Brad Pitt sells his stake in Plan B

The reports come weeks after Brad sold 60 per cent of his Plan B production company, to French media group Mediawan. He founded Plan B in 2001 with his ex-wife Jennifer Aniston and his former manager Brad Gray, who died in 2017. Brad became the sole owner after his divorce from Aniston.

The French property is still fueling the battle between Angelina Jolie...