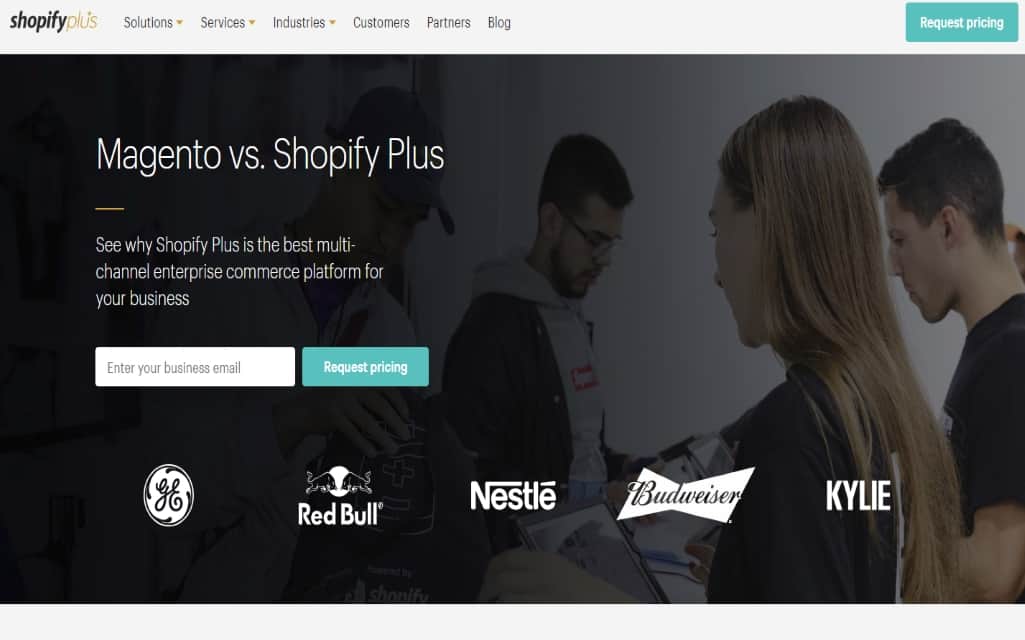 Magento was found in 2008, and it rose to fame very quickly and became the heart of the e-commerce industry. It was the most popular e-commerce platform that merchants sought after for at least a decade. But now things have changed due to the creation of new e-commerce platforms.

One such platform is Shopify which has been in the spotlight for many years and has attracted the attention of many large and small business owners. One might ask that why have enterprises changed their choice of e-commerce platforms from the traditional Magento to others such as Shopify? If you wish to stay on the frontline of the e-commerce market in 2019, the answer to this question may be very important.

So let us look at the multiple reasons why Business Owners are Moving Away from Magento.

The enterprise Magento pricing and cost is one of the top drawbacks of Magento, as many small-to-medium sized business cannot afford the high cost. Magento requires constant upgrading and customization for it to be an effective and efficient solution to the problems faced by enterprisers. This makes Magento a platform for large businesses that have an in-house IT team and the financial requirements to support and update it now and then. Magento also suffers from bugs, which increases the cost of maintaining Magento because you have to pay to get them fixed.

The pricing of Shopify is very flexible as compared to Magento enterprise pricing. It has multiple pricing packages which people with a limited budget can also look into.

From the start, Magento has been difficult to operate and function. In order to make even the small changes, it is necessary that the person should have a significant amount of knowledge. Average merchants who are just setting up their e-commerce business or are new to the online world usually lack such in-depth knowledge and skills. This forces them to contact third party Magento developers which are very few in number due to the complexity of Magento. Even if a merchant did find a third party developer, he might be heavily priced. This leaves most merchants frustrated and perplexed.

On the other hand, Shopify is extremely easy to use, and only the basic technical knowledge is required to operate it. This makes Shopify a favorite of many entrepreneurs. It automatically builds your website but allows you control over HTML and CSS. 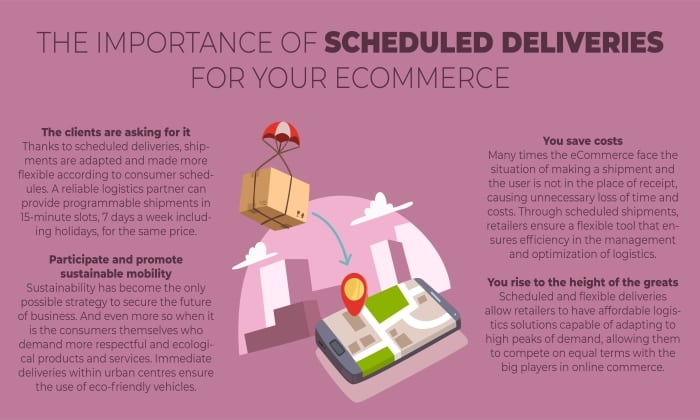 Another problem with Magento is its slow leading time. It is not only difficult to make changes but also to shift from one e-commerce platform to Magento. Most of the Magento users have to seek help from a separate network server in order to put up for flawed programming. This adds to the cost and expense of operating Magento and also consumes a lot of time.

In today’s time, having a slow load speed can be very dangerous for your business as it leads to a loss of customers. Amazon compared their sales to leading speed in 2016. What they found was rather shocking. They discovered that ‘for every 100ms of page load time there was a 1% decrease in sales’. According to statistics, 40% of the customers abandon a website after waiting for 2 seconds. These figures demonstrate the importance of a fast load speed.

Shopify plus has a comparatively faster page speed. The storefront response time for Shopify is only 45 seconds. Also, Shopify is an ideal platform for complying with the vast amount of traffic huge sales events. Greg Merrell co-founder of simplistic said “Shopify Plus is the only platform we trust to handle the massive spikes in traffic and transactions that come from ‘Good Morning America’, ‘The View’, and other nationally televised flash sales. With over a thousand successful flash sales, we can unequivocally recommend Shopify Plus for all of your high-traffic needs.”

Magento may be a powerful program for many businesses, but there are many better alternatives to consider such as Shopify Plus.

The rise of Shopify Plus

Shopify Plus has been turning the heads of large and small business owners over the past few years. It has become the e-commerce platform that enterprises are choosing over Magento, that for a very good reason. Shopify Plus is comparatively more user-friendly and very easy to operate and work with. This allows merchants and enterprises too focus their energy on other important in-house matters.

Some of the benefits and features that distinguish Shopify from the other e-commerce platforms in the market include:

Apart from this, Shopify plus has multiple pricing packages which are also flexible. This is why there has been an increase in Magento-to-shopify migrations.

Shopify is riding high on success and has been said to be the “future of e-commerce”. Shifting from another platform to Shopify is not difficult at all, and if you face any obstacles, you can always seek the help of professionals.