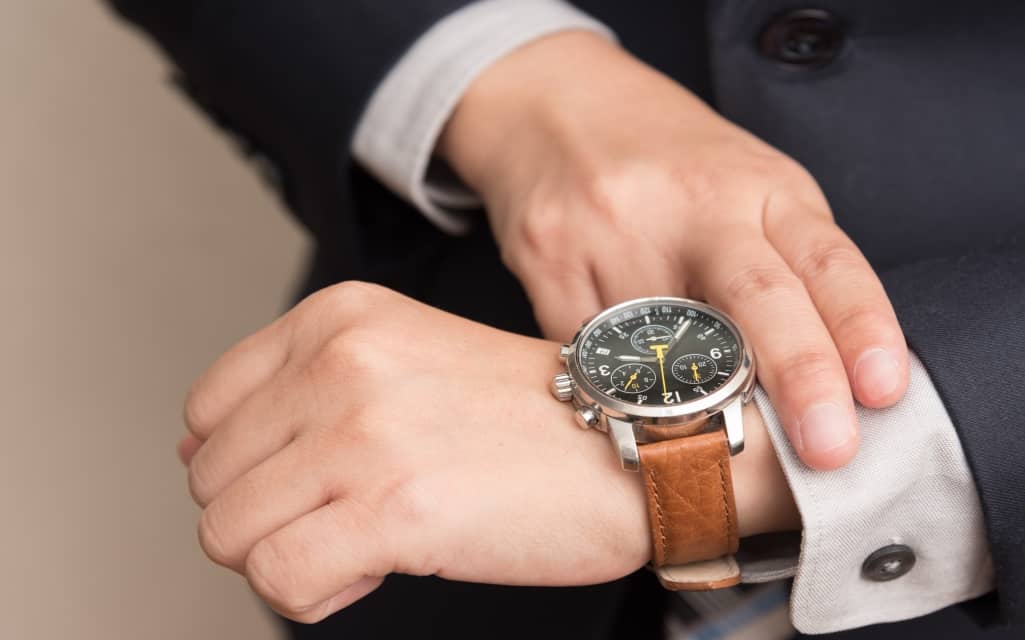 The word luxury inspires images of wealthy socialites wining and dining each other with caviar and an assortment of other expensive foods.  Luxury also calls to mind fast cars, boats, and a higher end of life that most people don’t see.

Throughout history, the adornment of the body with jewelry and even more prevalently customized jewelry has been seen as a display of wealth and affluence that goes beyond culture or language.

That is, until recently.  Jewelry sales have dwindled in the newer generations in part because luxury is more often showed via experiences and other itemized displays such as custom iPhones.

Which pieces will remain as the culture of luxury continues to change? We took a look at the likelihood of which are likely to stay in style and which will be left by the wayside.

One thing that cannot be overstated is the value of a great watch and band setup.  From businessmen to fashionistas, comfort and grace are most classically exemplified in a quality watch.  From the timepiece itself to custom leather watch bands meant for specific or a variety of outfits, watches have only increased in popularity both regarding practicality and as an expression of style.

Whereas engraved jewelry before was an expression of familial or romantic affection, nowadays its an afterthought compared to other options for customized memoriam.  The jewelry itself is still a good gift, but it’s more complex when compared to less expensive or exhausting processes.

The high-end vehicle market is one that has only become more potent with the invention of social media.  Social media has allowed car buffs, mechanics, and hobbyists to network and set up events for the buy, sale, demonstration, and trade of some of the rarest vehicles in the world.

Hubs such as New York, Miami, Atlanta, Los Angeles, London, Tokyo and beyond have been areas that have seen a bolster in not only the number of high-end car sales and a mounting presence but the diversity in the cars themselves. Expensive vehicles are bought, and money is poured in heavily into the modification of these vehicles to either stand out or perform better than stock options.

Car manufacturers themselves even offer options for the exceptionally wealthy to get customized models created specifically for the owner directly from the factory.  One example is Bryan Salamone, a Long Island/NY resident that procured a customized Lamborghini for $750,000 which he races.

The high-end car market isn’t going anywhere as an outlet for luxury purchases and is looking only to get more interesting as design and production capabilities become less expensive and more flexible regarding creative output.

Cars, watches, and jewelry have long played a role in the lifestyles of the middle class to the rich and famous.  As technology becomes more and more prevalent in our lives overtime, the question lies in what new ways of displaying wealth (such as the $10,000 dot app) will be an experience vs. just a part of a collection.

The younger generation is more concerned with experiences over items, but that doesn’t mean that they aren’t materialistic as exemplified by one look at Instagram. In any case, only time will tell what will last and what won’t.