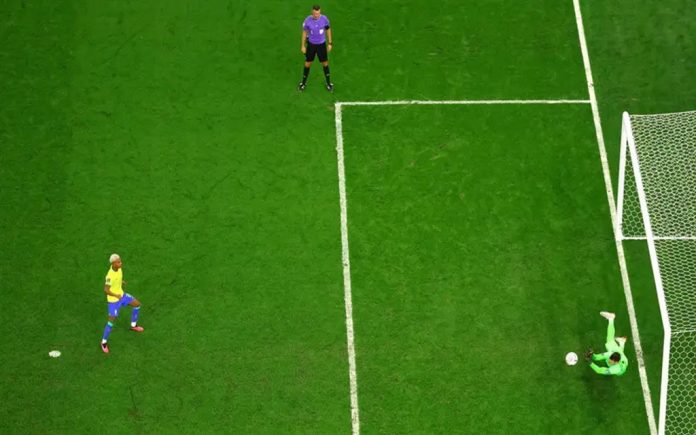 On Friday, Croatia secured a historic victory of their first semi-finals placement in the FIFA World Cup in Qatar after topping Brazil 4-2 on penalties.

After a scoreless 90 minutes, it looked like Brazil was within reach of the golden square until Neymar’s masterful individual effort in extra time breathed new life into the match and sealed their victory.

Bruno Petkovic then equalized the score in extra time with a glorious shot that unfortunately deflected off an opposing player, thus initiating a penalty shootout.

Rodrigo and Marquinhos were unfortunately unsuccessful in their two penalty shots, while Croatia – a former finalist of the tournament – expertly fired home every one of its four kicks. This set up an enthralling match between them and either Argentina or the Netherlands for a spot in the final match.