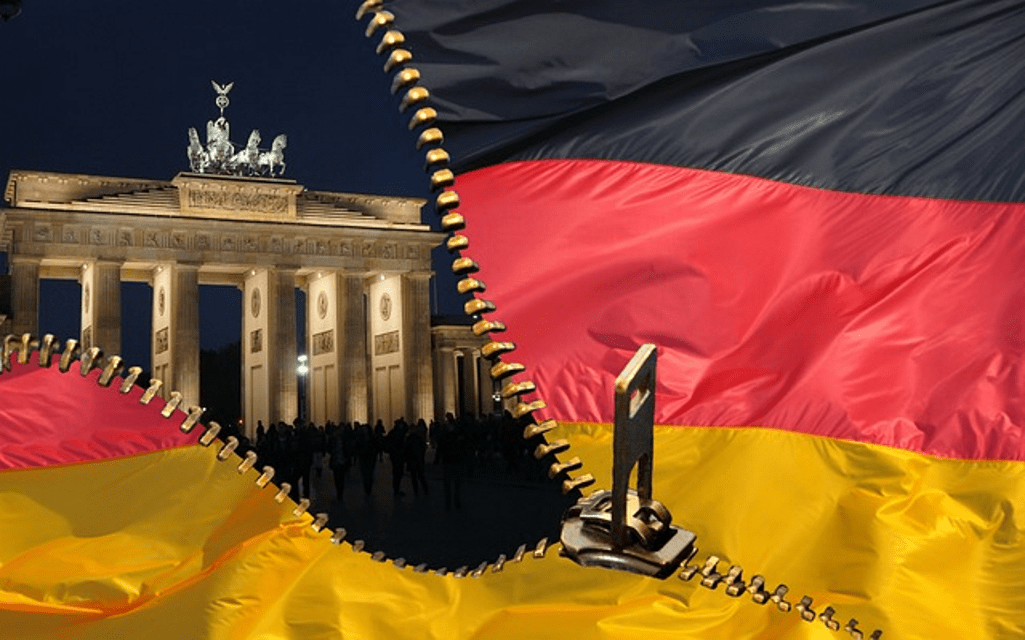 A country that has managed to come back together after the devastating effects of both WW2 and being split into two halves during the Cold War, Germany is now stronger than ever and a wonderful place for tourists to experience.

In summer or winter, sunshine or rain, there are so many beautiful sights across the land to behold and it’s hard to narrow the list to only five things to see, but we’ve managed to pull it off nonetheless. Make sure these places are on the top of your itinerary when visiting Germany. 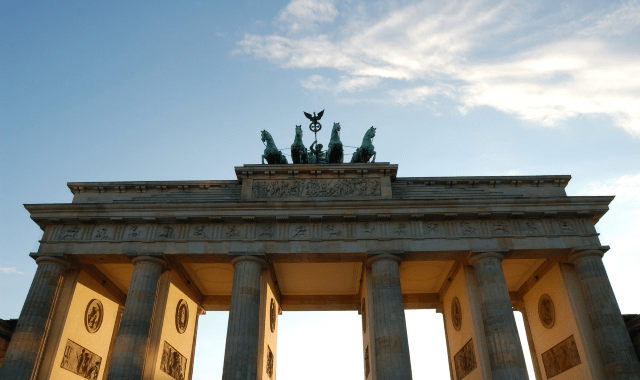 Berlin is brimming with incredible tourist attractions, but none of them can hold a candle to the Brandenburg Gate. Modeled after the Propylaea – the gate to the entrance of the Acropolis in Athens – and featuring the goddess of victory (Victoria) riding a chariot drawn by four horses, the gate is a significant part of the Berlin landscape and its history. Completed in 1791 by the order of King Frederik William II, the gate looks stunning by either day or night, and simply can’t be missed. 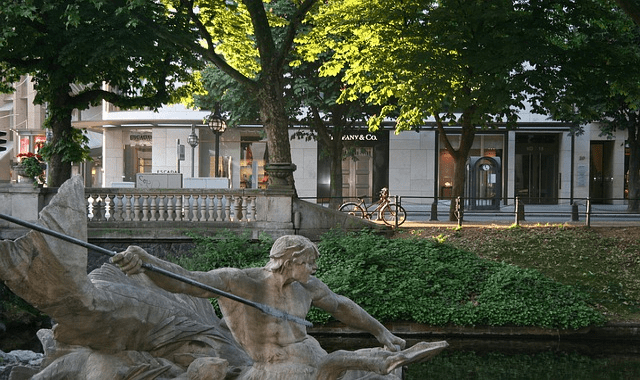 If it’s a long, beautiful shopping street you want, then there’s no better place to find it than Königsallee, Düsseldorf. Stretching roughly 1 km long and placed right in the heart of the city, the two sides are separated by a pristine canal and both feature some of the most well-known and luxurious fashion stores in the world. We’re talking Chanel, Abercrombie & Fitch, Bulgari, Cartier, Gucci, Hugo Boss, Prada, Tiffany & Co., United Colors of Benetton, and so much more. Don’t fear if you’re not the biggest shopping fan, however, as you can find classy restaurants and cafes to simply relax in and people-watch. The Wyndham Garden hotel is also placed nearby, if you find that you’re exhausted from the sightseeing. 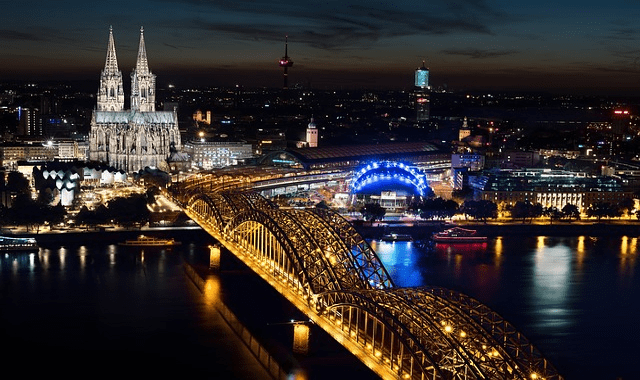 Jaw-dropping, magnificent, and colossal, the Cologne Cathedral is a real spectacle in Germany that must be witnessed. Standing approximately 145 meters tall and 87 meters wide, the cathedral is a masterpiece of Gothic architecture and one of the oldest structures in Germany, having started being built in 1248. The cathedral did have a rocky construction period, as it was halted in 1473, then began again 1842, and still has frequent renovations to this day. The cathedral is also a hugely popular area in Cologne during its notorious carnival in February. 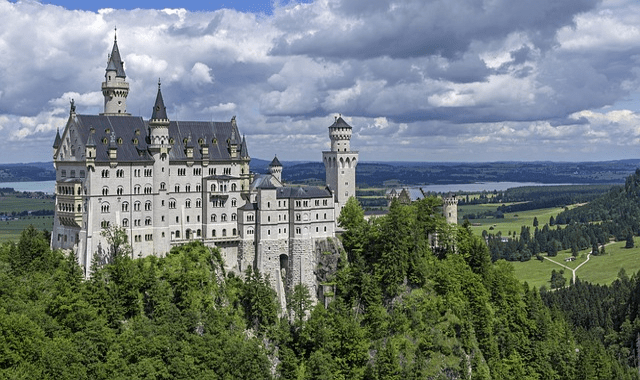 Easily the best fortress in Germany, The Neuschwanstein Castle is a massive tourist attraction and grabs close to 1.4 million tourists every year. Commissioned by King Ludwig II in 1868, the beautifully designed structure was supposedly the inspiration for Walt Disney during the creation of the castle for ‘Sleeping Beauty,’ and once you see it in the flesh, you’ll understand why straight away. Grand, majestic, and owning a fairytale-esque quality to it, there are so many reasons to visit the Neuschwanstein Castle.

5. Sanssouci Palace and Park in Potsdam 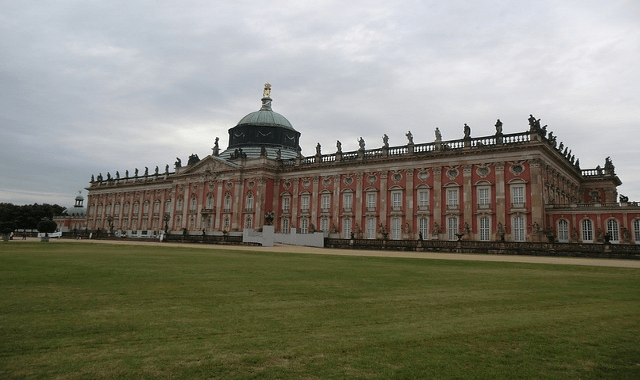 Located not too far from Berlin, the Sanssouci Palace in Potsdam is a great day out for couples or the whole family. Due to being the summer residence of Frederik the Great, the palace itself and its surrounding park is the very definition of ‘opulent’, and one can wander around the gardens and ponds to their heart’s content. Completed in 1747, the Sanssouci Palace is a big draw to visitors all year round in Germany and can almost rival the royal palaces of Paris.

Obviously, there are so many incredible places to visit in Germany, but if you only want five, then those are your best sights!