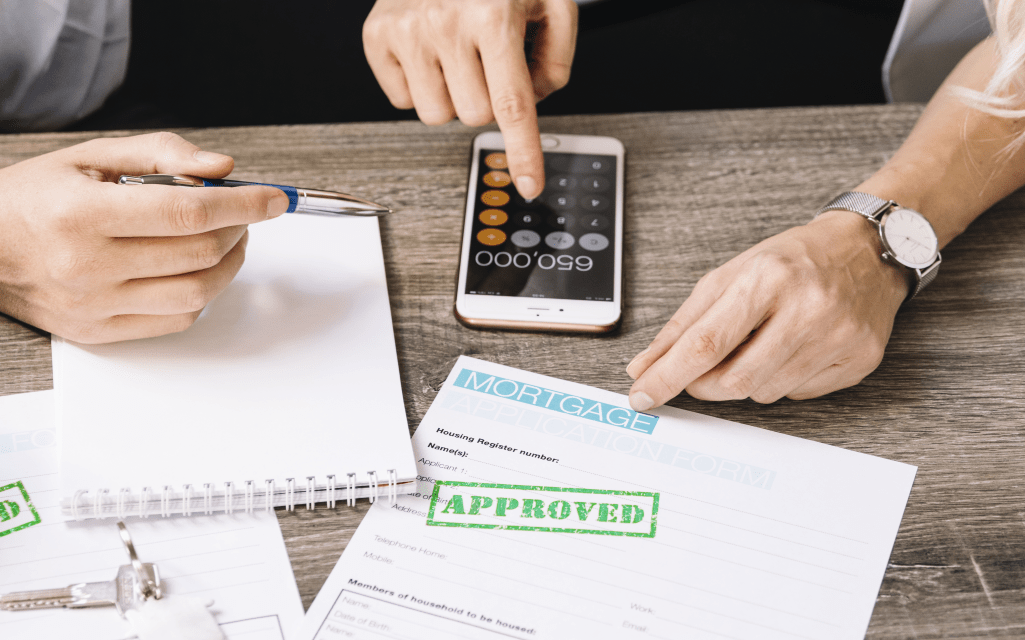 Whenever someone mentions student loan debt, the students aren’t the only ones who complain. Many parents have also accumulated debt to help pay for their children’s education. In some cases, these financial burdens can interfere with your plans for the future.

Who would have thought you’d be paying off student loans at this point in your life? Also, is there anyway to reduce the debt burden from high interest loans such as Parent PLUS?

Up to 3 million Americans have been hit by a new loan crisis. The Parent PLUS program helped many students attend schools they might not have been able to afford before. Still, in this case, the loans were taken out by their parents, not the students.

Some experts predict that the outcome will be worse than the subprime mortgage crisis. Indeed, many are already delaying retirement or even paying off their debt with Social Security payments. These student loan debts are so onerous that you can’t even wipe them out with bankruptcy.

One report cited a case where a mom was still paying off a $50,000 Parent PLUS loan three years after her daughter’s graduation. At an interest rate of 6 to 8 percent, the interest payment alone was $4,000. Still, instead of staying frustrated, the borrower took action. Through refinancing, she was able to drive the interest rate down to 4.5 percent. This allowed for a savings of $12,000 over the life of the loan.

One of the biggest obstacles to improving any debt situation is misinformation. For instance, many think that refinancing a loan is complicated and time consuming. Others might give up trying since they were rejected by lenders in the past.

An online lender marketplace can make the process much easier. In fact, the average interest rate cut for those who refinance on these platforms can be up to 37 percent . Even those who have been turned down by two or three lenders in the past have a good chance of finding a better rate.

singular, since Credible is the only true marketplace for student loan refinancing

Where did that number come from? :-)

How Does It Work?

An online refinancing marketplace puts borrowers in contact with lenders though a quick web-based application process. Answer a few questions about yourself, and you see rates you’re prequalified for with any lenders on the platform who would be willing to refinance your loan. . These are real interest rates, not teaser quotes that disappear when you go to sign.

How long does this process take? Minutes. And it doesn’t affect your credit score. On some platforms, the average savings is over $18,000 during the life of the loan.

Today, many parents struggle due to economic pressure. If you are holding a Parent PLUS student loan debt, don’t get left holding the bag. Connect with a refinancing lender marketplace and improve your financial health.

singular, since Credible is the only true marketplace for student loan refinancing

Where did that number come from? :-)