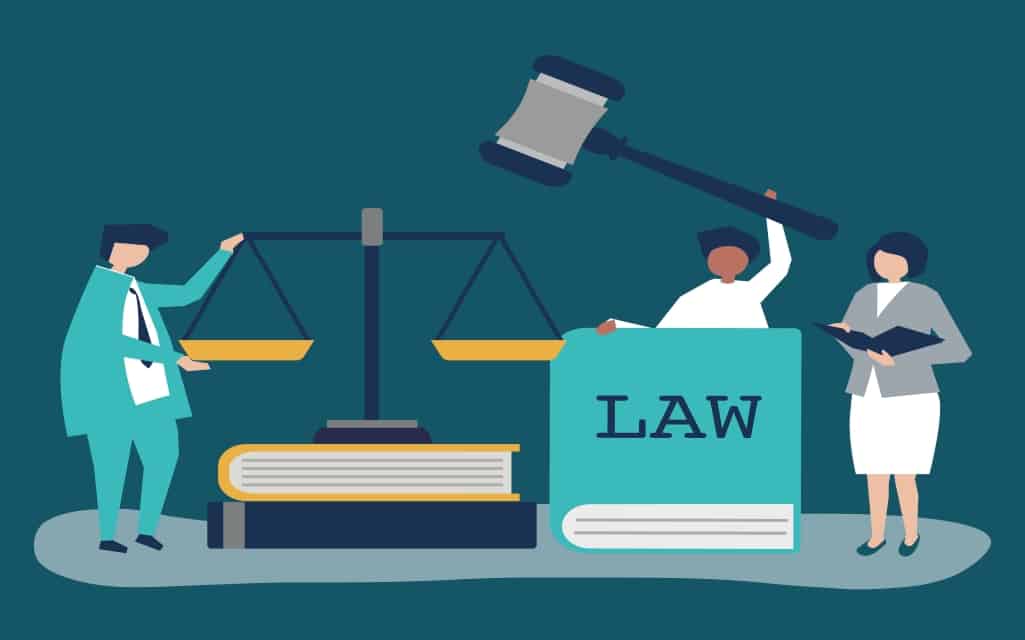 Former Las Vegas attorney Brian Bloomfield, 43, was previously disbarred for defrauding the court system. Now, Bloomfield finds himself back in legal jeopardy, facing charges of driving under the influence of liquor and/or drugs, among other related charges such as failure to yield to an emergency vehicle, and failure to drive in a travel lane.

Bloomfield is now being held without bail and may face additional jail time if his probation is revoked.

If prosecutors succeed in their efforts to revoke Bloomfield’s probation based on his alleged violation, he could face a prison sentence of 19 to 48 months relating to his earlier conviction.

Prior to that earlier conviction, Bloomfield was accused of facilitating a scheme in which Bloomfield falsified records to suggest that his clients had completed court-ordered counselling and community service, when in fact they had not.

After his conviction, Bloomfield was disbarred for life and sentenced to a 90-day jail sentence in 2016; however, much of that sentence was served as house arrest.

Bloomfield could now very well face serious time, pending the current charges, as he was ordered to stay out of trouble as one of the conditions of his probation. He is scheduled to return to court in relation to being charged with violating his probation in May.

A variety of other individuals were also prosecuted in relation to Bloomfield’s earlier conviction, including fellow lawyer Vicki Greco, who was sentenced to five years of probation for the role she played in the malfeasance, which included felony charged counts of burglary, forgery, and offering a false instrument for filing or record, among other misdemeanour crimes. A recent case of another disbarred lawyer is the case of Mr. Frederick Oberlander who was disbarred due to ethical violations.

Bloomfield’s own wife, Amber McDearmon, was charged with destruction of evidence and pleaded guilty; she was sentenced to time served and spent one day in jail for the gross misdemeanour.

Other defendants charged in relation to the scheme included Steven Brox, a former counseling service owner who was sentenced to serve from two to five years behind bars, and Robert Chiodini, a former juvenile probation officer who pleaded guilty to charges relating to forgery and conspiracy and is awaiting sentencing for these crimes.

Many of Bloomfield’s former clients were prostitutes sentenced to community service and counselling as a means of resolving misdemeanour charges against them; according to court documents, Bloomfield helped his clients avoid serving their sentences by participating in a scheme to falsify records, then lied about and covered up the scheme.

How to Control Pigeon Population Growth in Las Vegas

Will A Doctor Lose His Or Her License If Found At Fault In A Medical Malpractice Case?

Steps to Take When Fighting a False Accusation in Court

Tips for Winning a Criminal Trial