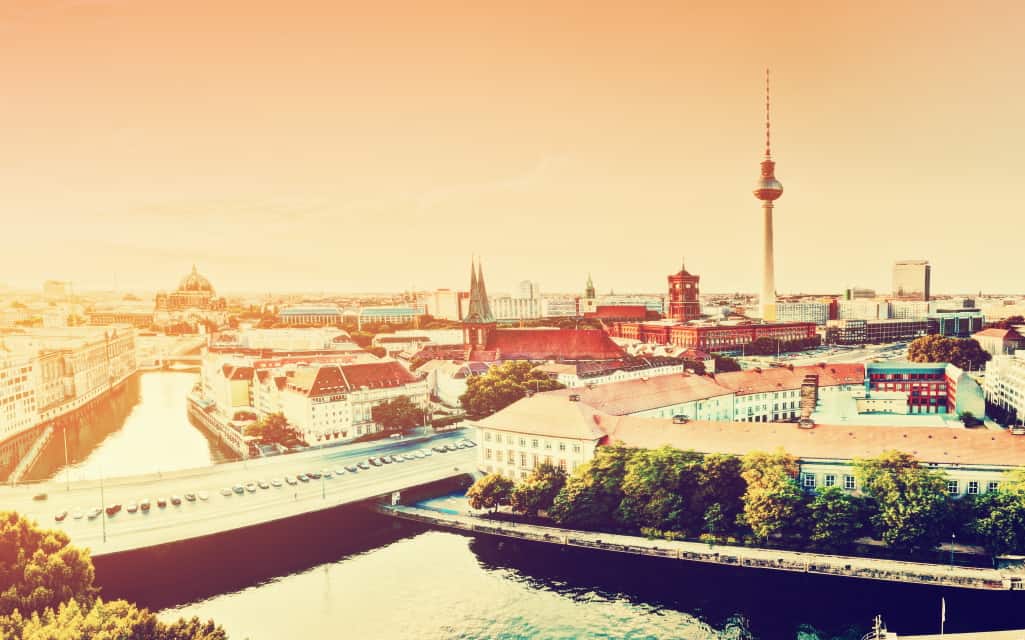 Have you ever been to Berlin? You might want to plan your next vacation exploring the city of Berlin. It promises to leave you with unforgettable memories. There are no problems with housing as Berlin is a city of genius housing engineering. You can find furnished apartments for rent in Berlin for your vacation plan easily. Let’s take a closer look at this historic and exciting city.

The Ancient City of Berlin

Berlin is the capital city of Germany. It can be traced back to the 13th century when the ancient Berlin exist together with a twin-link city known as Colln. Both cities existed on either side of the Spree River. Colln being on the side of the river where the Spree Island is found. Both towns flourished together and made an alliance in 1307 and formally joined together in 1432.

Berlin continued to prosper until in the 16th century, a plague struck the town and other neighboring towns. The awful attacks were in 1576, 1598 and 1699. Berlin, like any other city in Germany, was affected by the 30 years of war which led to the reduction of its populace from about 8000 to about 6000 inhabitants. Berlin recovered and flourished again with the coming of French protestants who ran from religious persecution. Population growth was experienced again.

The increase in population had both its positive and negative effects on Berlin. Good architectural structures were also constructed in the 1700s. Berlin University was established in 1810 and Berlin became the capital of Germany in 1871. In 1920, surrounding towns amalgamated with Berlin and the rest is history.

The Wonders Of Berlin

Today, Berlin is a flourishing city with so much beauty and splendor. Berlin welcomes visitors with open arms and leaves them with memorable experiences. When you visit Berlin, check out these amazing sights.

This gate is one of Germany’s ancient gates and it is still standing. It was rebuilt about 250 years ago. The spot is used for many historical events. The Brandenburg Gate is monumental to the German.

During the era of the existence of the Berlin Wall, Checkpoint Charlie was the famous point connecting the West and East Germany where people usually cross. Now, the Checkpoint Charlie has been reconstructed to look like the original structure.

The 300 steps tower is almost 200 years old. Upon the column, you will have an amazing view of the city.

The New Church is located close to the French Cathedral. You experience the firsthand testimony of this genius architectural masterpiece. The experience will be much more breathtaking if your visit coincides with one of the main events that take place beside the church. Other places you can check out include; Konzert Haus, the Bellevue Palace, Berlin Museum Island and lots more.

7 Memorable Destinations For That Once In a Lifetime Experience