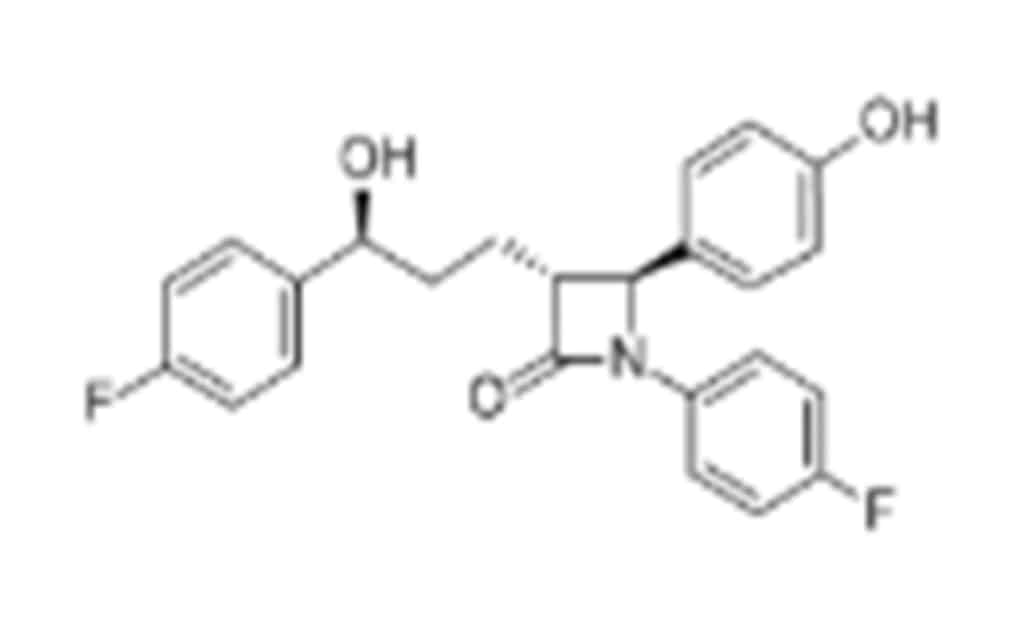 Ezetimibe has been around for a while now, but many people do not know about this medical revolution due to the different trade names that it is being sold under.

For one, it is a laudable addition to the pharmaceutical industry due to the conditions it treats. Having already been extensively studied and known to work against both of heart diseases and diabetes, there is every reason to be interested in what this active ingredient is, and ensuring a pure form of it is being continually manufactured to aid patients in need of its services.

Depending on what the active ingredient is being applied to treat/ address in a patient, it can work in various pathways.

Heart disease is one of the leading causes of death on a global scale. The fact that a lot of different things could come together to arrive at a heart disease also makes it one of the most tackled medical problems.

In this case, we focus on the accumulation of cholesterol in the body, and how that also contributes to the cases of heart diseases and deaths resulting from those.

The introduction of ezetimibe to treat this condition is laudable because of how differently the supplement works when compared to other drugs. Instead of blocking the manufacture of cholesterol within the body, ezetimibe seeks to reduce the rate at which the body (via the small intestine) absorbs this cholesterol content from external diet.

That helps prevent the risk of shutting down important body processes in the pursuit of conditioning internal systems to assimilating even less cholesterol. Since external diet is a non-intrusive factor, ezetimibe holds serious significance for its mode of approach.

Although studies in this field are just emerging, ezetimibe might hold a lot of serious promise for patients suffering from diabetes too.

As of the time of this writing, it has already been established that this active ingredient is responsible for improving renal function and boosting insulin resistance in the body. These are properties which will be very important to anyone suffering from diabetes in any way or form.

That said, it should also be mentioned that works somewhat better in patients who have both high cholesterol concerns and diabetes. In fact, non-diabetic patients who are using the substance just for its cholesterol-inhibition properties are not enjoying the same kind of success as the former group.

While that does not mean non-diabetics should not be given the medicine, it does open up new doors on what it could do.

Where to Get Ezetimibe?

It is never recommended that you self-prescribe this medicine. Due to the contra-indications and side effects which could come with it, you are advised to work with your primary health care provider in seeing if this would be a great fit for you.

For industrial purposes, purchasing the active ingredient is as important as getting one with a high level of purity. With as much as 98% of purity levels, Hohance supplies ezetimibe which has been developed on over 1200 square meters of laboratory area, and by some of the most seasoned scientists in the business.

What is the HbA1c test?