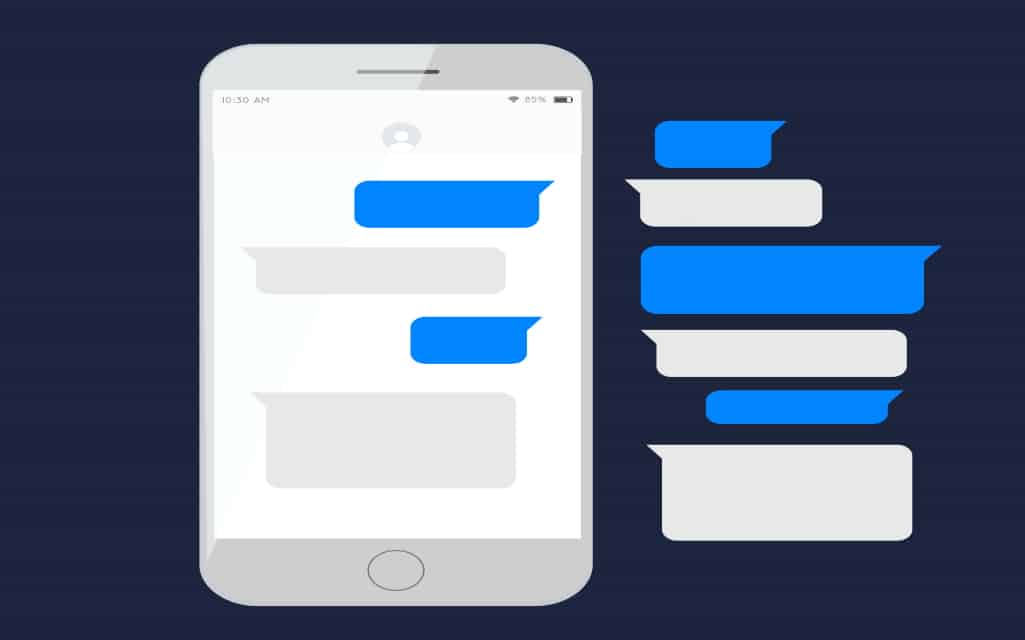 Sometimes, things we love so much works against us. Instant messenger is just the case. The possibility to exchange any information in real-time mode and receive an instant answer is exhilarating. That leads us to the fact that we forget about our security and privacy.

There is no need to explain how governments and corporations use our data developed from our messengers, emails and browsers. What we really need is to find such a messenger, which would protect you from prying eyes.

Encrypted messengers are the solution good people provide us with. There are tons of them, but really satisfactory ones are quite a rarity. So what is the best encrypted messenger at present?

It works according to its own security protocol Matrix. Anonymous registration (no mail or phone numbers need to be provided) and encryption provide good-level protection.

There is an E2EE for group chats, as well. Audio and video calls are allowed, but it is difficult to talk about their security.

Riot is multi-platform and even has a web version, which is very convenient. And it’s free. The only disadvantage is that encryption there is no by default and should be turned on manually

It has its own Wire Swiss security protocol, but it is based on the Signal protocol – popular and extremely secure.

There is the possibility of anonymous registration, E2EE is enabled here by default both in private and group chats.

Wire is fully multi-platform and free. It can be used from any device and OS. He is also very user-friendly – as simple as possible and with a good interface. As for minuses, the messenger is centralized in its structure, which is considered not so safe.

It’s the best in terms of security and anonymity.

Briar is a decentralized type of messenger. This means that each user has a separate server (P2P). Briar runs inside the Tor network, in addition to standard E2EE encryption, traffic here is also encrypted with the Tor protocol. Plus, encryption is still processed on the device itself. In general, solid encryption is everywhere. The registration is anonymous too.

Briar’s special know-how is adding contacts. To add a contact and communicate with him, you need to meet in person and use the QR codes to “confirm” your friendship.

The application has open-source code, so everything that I described has been confirmed many times.

There’s everything: the possibility of anonymous registration, E2EE enabled by default for all types of chats. However, Threema is a centralized messenger with servers in Switzerland.

There is also a cool feature of encrypting each chat using a PIN code.

As for the minuses, it is paid and has a poor system for synchronising chats between your devices.

It is an open-source messenger, which allows specialists to test its real security. The messenger uses the ZRTP cryptographic protocol and the AES algorithm with a key length of 128 bits.

Among other things, you can not take a screenshot in the application (this function can be disabled in the settings).

The only minus is that Signal asks for your phone number and contact list during registration. That is, it is not completely anonymous, although the protection protocols are very secure.

In conclusion, I’d like to say that this list of IMs is subjective – I chose them from my own experience of using. You should choose your messenger based on your requirements and expectations.

5 Types of Lightning That the Lightning Detector App Can Detect

Why mobile integration is helpful for your organization

5 Types of Lightning That the Lightning Detector App Can Detect