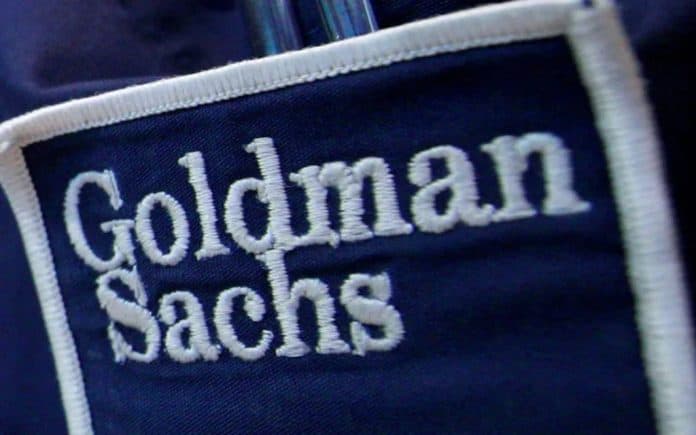 Goldman Sachs intends to lay off up to 8% of its employees, or nearly 4,000 jobs, as the banking giant expects global growth to slow in 2023.

The job cuts are expected in early 2023, according to CNBC, which suggested the final figure would be less than 8% in the end.

Every year, Goldman Sachs strategically eliminates anywhere from 1 to 5 percent of its workforce in order to maximize productivity and ensure that only top-performing employees remain.

This year’s layoffs will likely be deeper than usual given the uncertainty surrounding the economic outlook and the growth of Goldman Sachs’ workforce in recent years.

Goldman Sachs had 49,100 employees at the end of October, up 30% from the end of 2019, following a series of acquisitions and hires.

The move comes as Goldman Sachs and other investment banks see a significant drop in fees associated with initial public offerings, as well as a cloudy outlook for M&A advising in 2023.