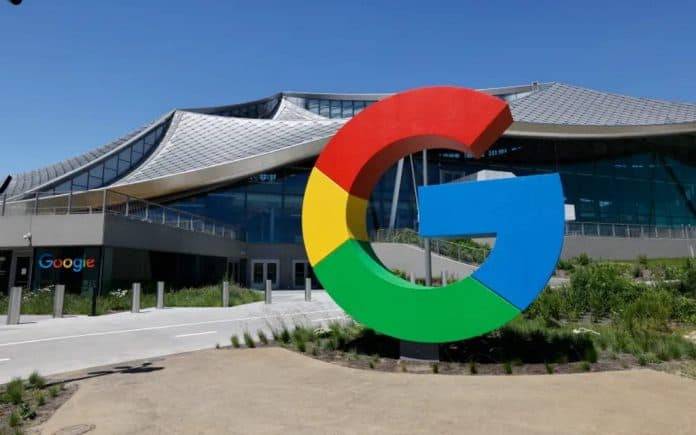 In a memo to staff, Alphabet’s CEO–the parent company of Google–proclaimed that it will unfortunately be laying off 12,000 personnel members according to Reuters.

This recent shockwave to the technology industry follows right after Microsoft revealed that it would be cutting 10,000 jobs.

All areas of the organization will be affected by the job losses, including recruiting, several departments and divisions as well as product groups and engineering teams.

Google announced that they are releasing staff globally, and those affected in the United States will receive notice straight away.

Amid current economic and technological uncertainty, Google and Microsoft have made a major bet on generative artificial intelligence software. This news solidifies the two tech giants’ commitment to pushing AI forward in this uncertain time.

Drawing on the power of our mission, the excellence of our products and services, as well as key investments in AI, Alphabet’s CEO Sundar Pichai boldly declared “I am confident in what lies ahead for us” – a sentiment echoed throughout his official note.

Google has announced that Chrome users should update their browsers immediately...