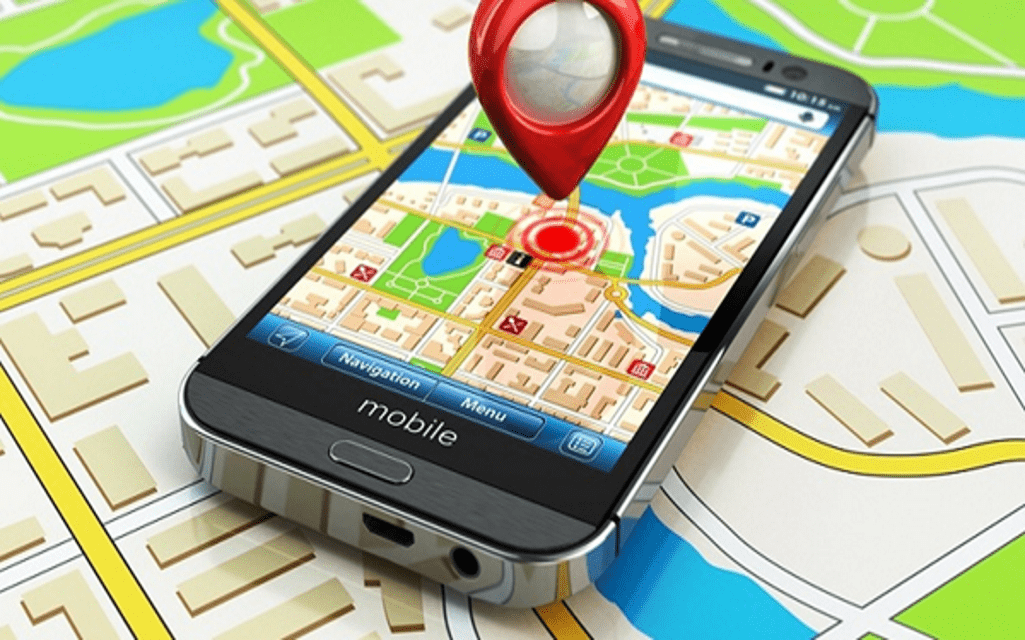 You must have heard about mobile phone tracker and many Mobile tracker android apps as well to help you locate the cell phone. But ever wondered how these applications exactly work?

In this article, we will see how to do this exactly work and many other things. We will also see for which all operating systems and devices, we have mobile tracker available.

Mobile tracking is an essential feature which helps trace the mobile phone. Even if your device, hardware, and software are old, it will help you locate the device easily.

It can either be software or hardware or a combination of both which can be used to track a mobile device. The phone which you wish to track needs to have such software installed. Once you’ve installed the software on the mobile devices, it will keep on communication and signals to the designated devices as configured in the software. The communication can be either through emails or notifications or depend on the applications.

How GPS Helps in that?

Almost all cell phone tracker works through the GPS device which tracks the location of the phone. This is basically a navigation system which basically connects to the satellite system from the receiver. Then GPS satellite the signal to the earth while encircling the planet in a day. 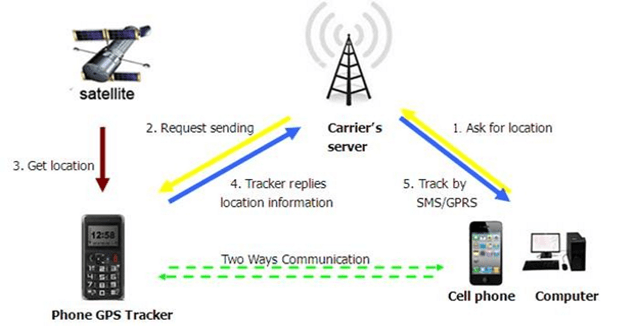 Then the work of GPS receiver starts where it receives the signal and compares the time when it was sent and received. The difference will be the distance between GPS satellite system from the receiver. Using this data, the system calculates the exact location of the receiver with accuracy.

It is an app which is dedicated to the Android devices which are inbuilt into the android phone and it will do the rest. It will send the signal of the phone to the configured system. All you have to do it, just enable the feature by visiting the setting system.

The similar kinds of apps are available for iPhone and Samsung phone as well. You can use such applications to find your lost phones easily. You need to configure such apps so that you can receive the notifications.

There are several other third-party mobile apps which work similar to android device manager and other official apps. Most of these apps are fermium model which means free version of the app is available but for all the features, you need to the certain subscription fee.

But you should be careful while selecting these apps as some of these might store your data for further use. Many apps have been removed from the Google play store as those were violating the terms of user privacy.

This was all about how mobile phone tracker works and the different apps available to track your lost mobile phone. You need to enable the GPS on the phone which you want to track. Such phone will send the signal to the designated device through emails and alerts.