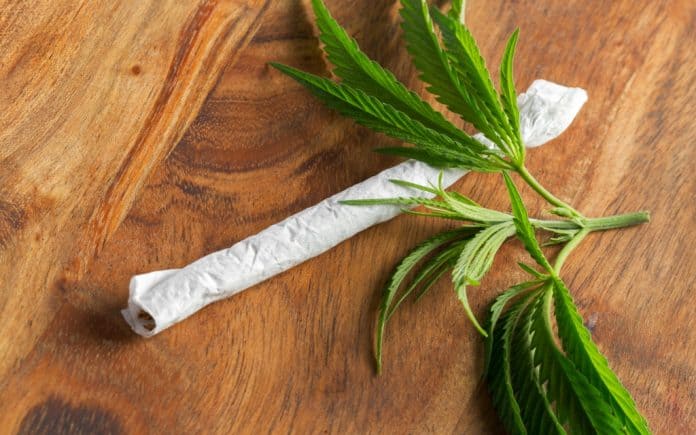 Marijuana is becoming legal recreationally in more states with every passing year. It seems likely that it will eventually be legal in all fifty states due to the tax revenue that sales bring in for the states in question.

If you’re thinking about trying weed in a state where it’s legal recreationally, you might not know where to start. You may feel that the issue is complicated further because, in some states where you can buy marijuana legally, you can also buy hashish.

Is there a difference between the two? Which one is better to try if you’re not an experienced user? We’ll answer both of those questions now.

The short answer is that there is indeed a difference between hashish and marijuana. The term “marijuana” refers to the buds or flowers of the plant. Hashish is a dried, concentrated substance that is derived from that same plant.

If you look at hashish for sale via a website like https://taleoftwostrains.cc/product/ketama-gold-moroccan-imported-hash/, what you’re seeing is a refined version of the marijuana plant. Marijuana, by contrast, is the plant itself. It’s dried, but what you’re buying is the intact version of the buds or flowers.

Is One More Potent than the Other?

Most people consider hashish to be a more intense version of marijuana. That is because hashish usually contains a more concentrated dose of THC, the active chemical compound in marijuana that gets you high or induces a sense of altered reality.

However, just because hash usually has a higher THC potency, it does not necessarily follow that you will get higher or become more intoxicated if you smoke or otherwise ingest hash vs. marijuana. That is because everyone’s physiology is different.

One person might have a stronger reaction to a particular marijuana strain than hash. The responses vary considerably depending on the person.

Which is Better for the First-Time User?

Most marijuana or hash users who have experience with both will tell you that smoking or otherwise ingesting marijuana is the optimal way to experience the euphoric sensations that this plant can produce. Since hash has a higher THC concentration, you’re probably better off trying marijuana before moving on to hashish if you have a positive experience with it.

At all times, remember that if you’re trying either hashish or marijuana recreationally, you shouldn’t drive or operate heavy machinery. It’s also best to make sure you don’t have anything responsible to do for the next few hours.

The reaction that some people experience from marijuana or hash is decidedly pleasant. You might have an increased appetite or find humor in things you wouldn’t usually think are funny.

Other individuals might not like the experience so much, though. Some users report feeling paranoid or isolated.

Whether you try marijuana or hashish first, do so in an environment you can control and where you are most likely to feel comfortable. You should also avoid mixing either of these substances with other intoxicants, such as alcohol.

Where the Presidential Candidates Stand on Marijuana